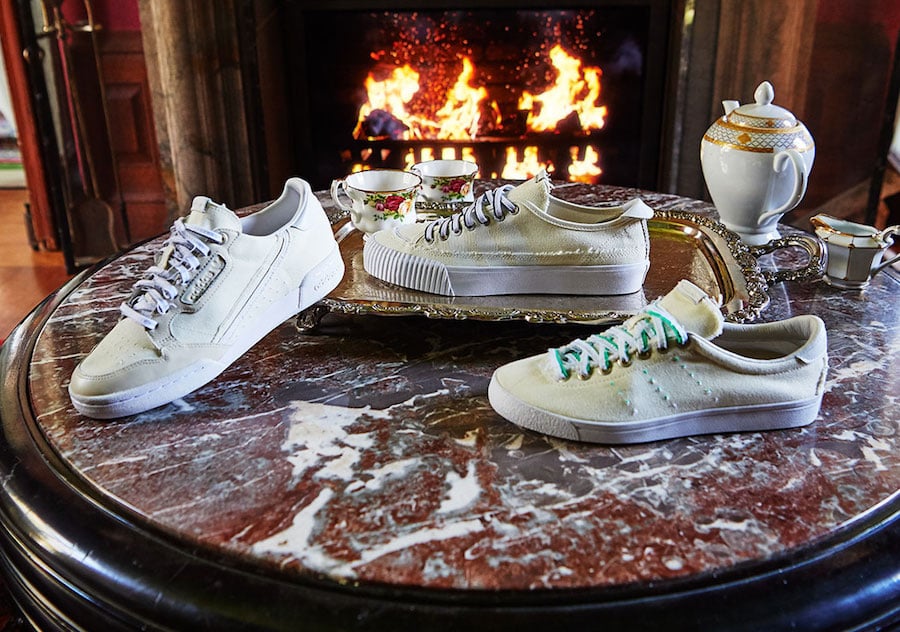 Using three classic adidas styles which includes the Nizza, the Continental 80, and the Lacombe, in subtle, tone-on-tone White canvas. With a focus on the personal narrative that worn-in sneakers can hold, and the wealth of experiences they bear, the collection is inspired by subtle imperfections.

Seeking to tell a story through design, the shoes feature a series of deconstructed details, like uneven stitching, inside-out golden eyestays, and a custom 3-Stripe mark that evokes hand-painting. Heightening a sense of depth and character, the edges of the canvas are not stitched down, allowing them to fray over time. Further bringing the theme of wear to life, a moth – the symbol of the collaboration – appears on the heel bumpers and insoles of the footwear. Each pair arrives inside an inside-out adidas Originals box that opens with a tear strip and comes replete with three sets of custom shoelaces designed to fringe with wear.

Donald Glover and adidas premiered a series of short films, starring Glover and actress-comedian Mo’Nique with a cameo by professional skateboarder Na-Kel Smith , produced by Sylvia Zakhary of Mamag Studios with Wolf Taylor and Fam Rothstein of Royalty and Wolf and Rothstein.

You can expect the Donald Glover x adidas Pack to release at select retailers and online at adidas.com on April 26th. Retail price ranges between $100 to $80. Below you can check out more images which will provide you with a closer look. 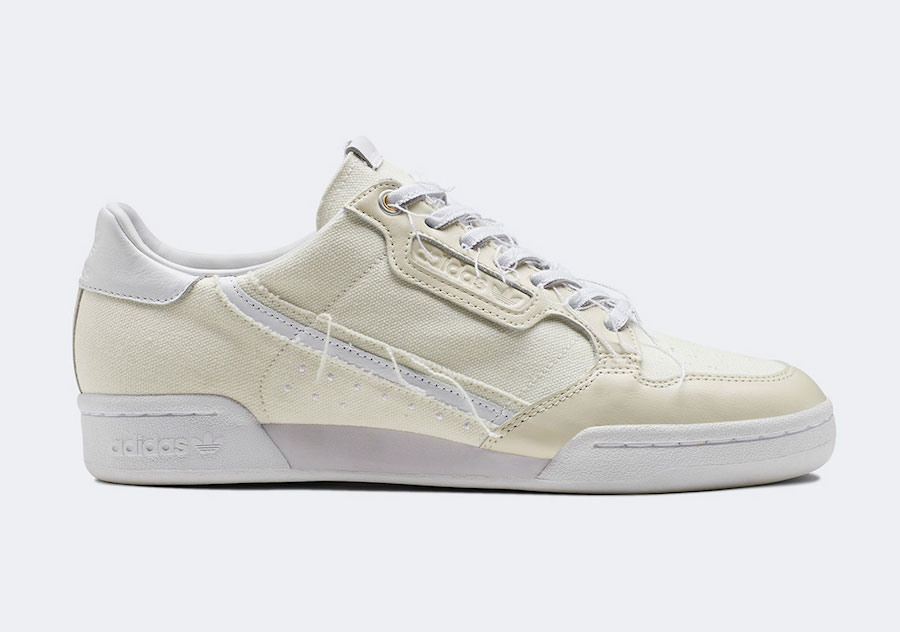 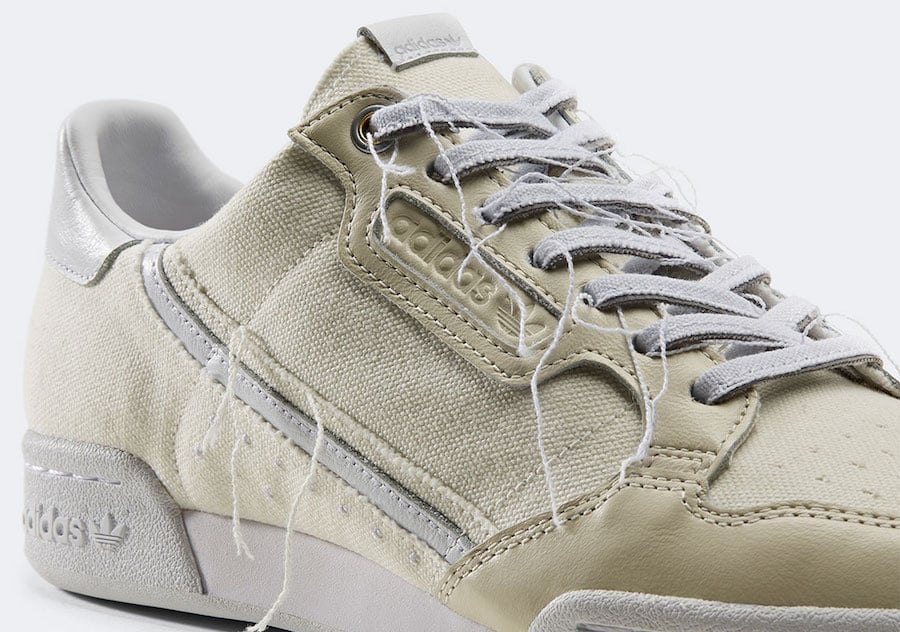 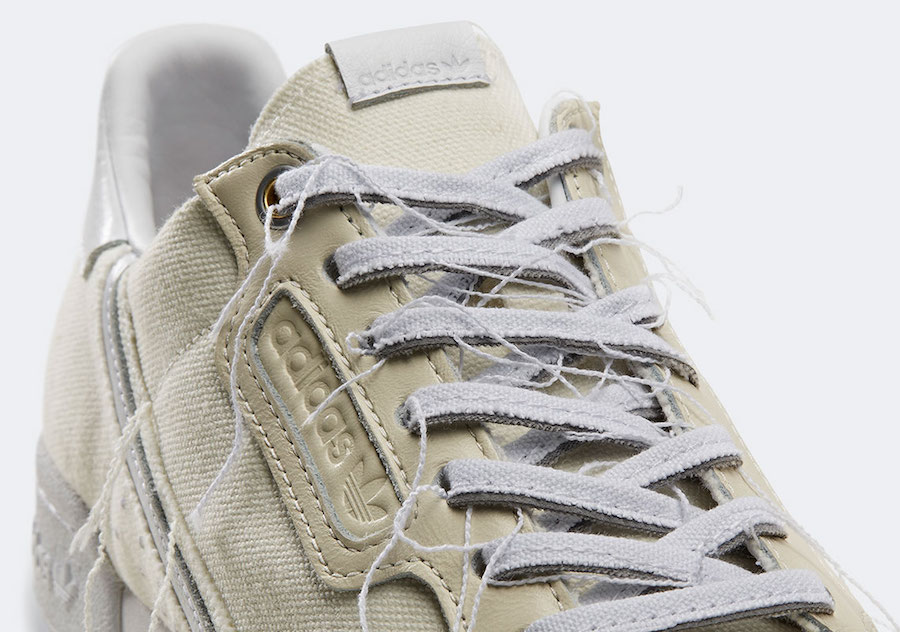 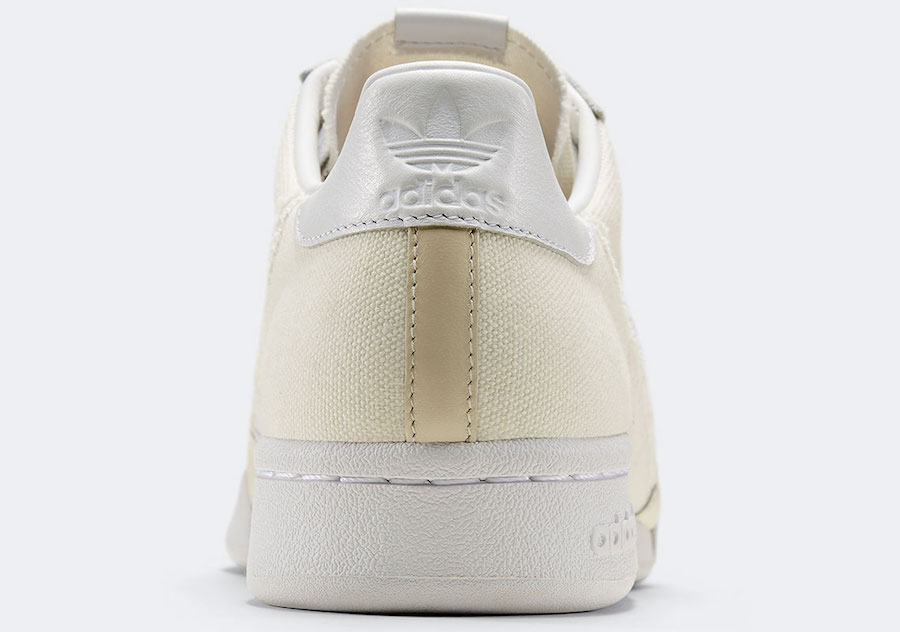 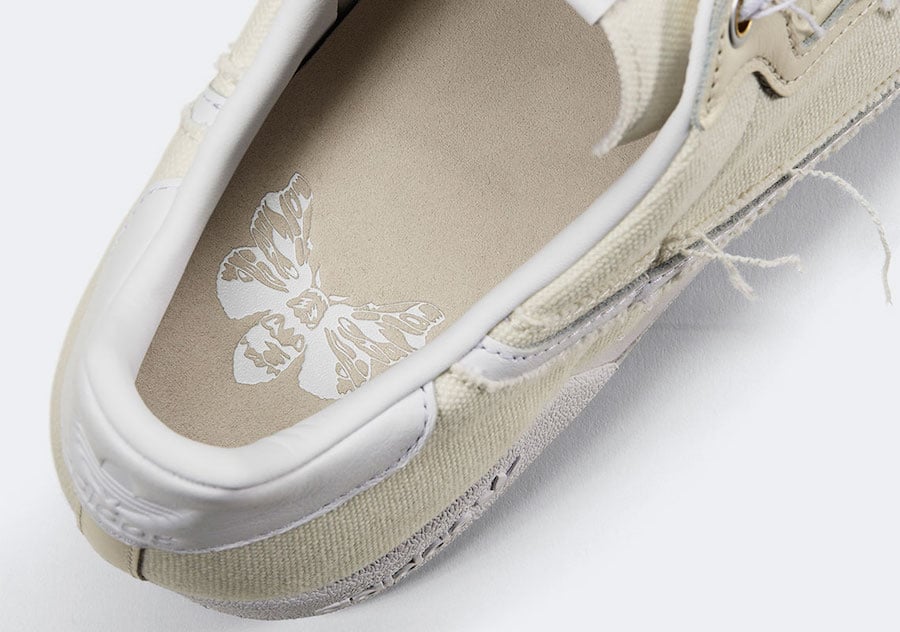 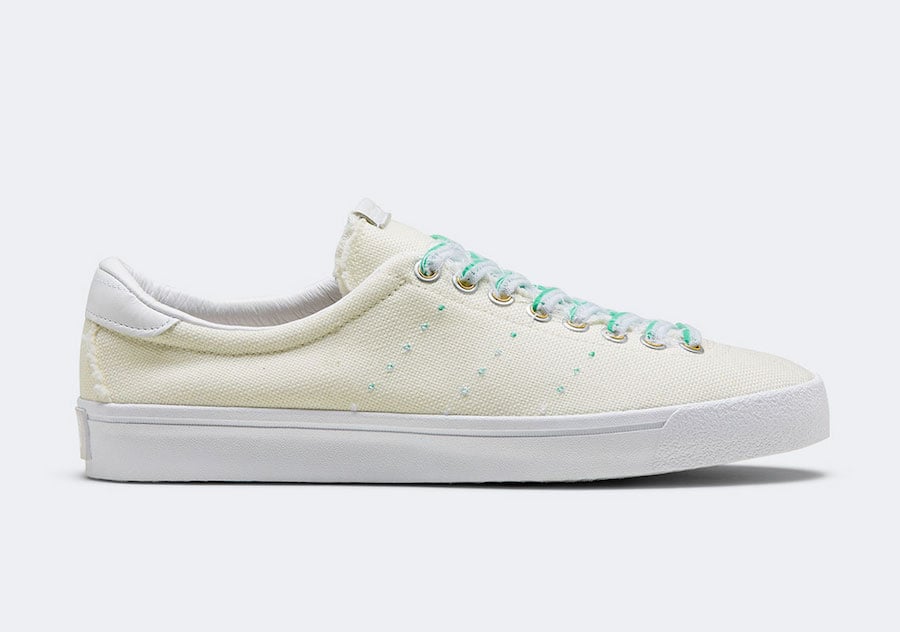 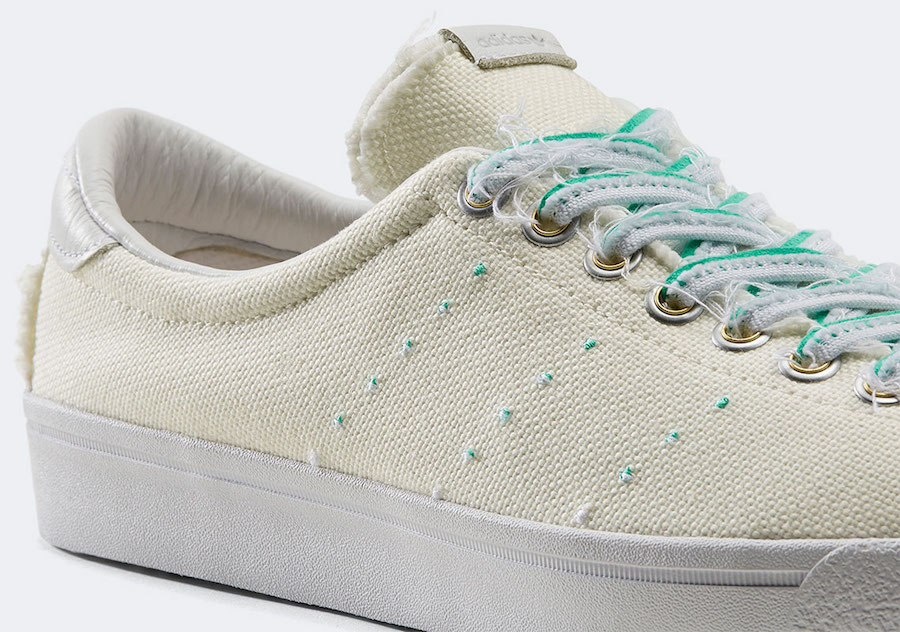 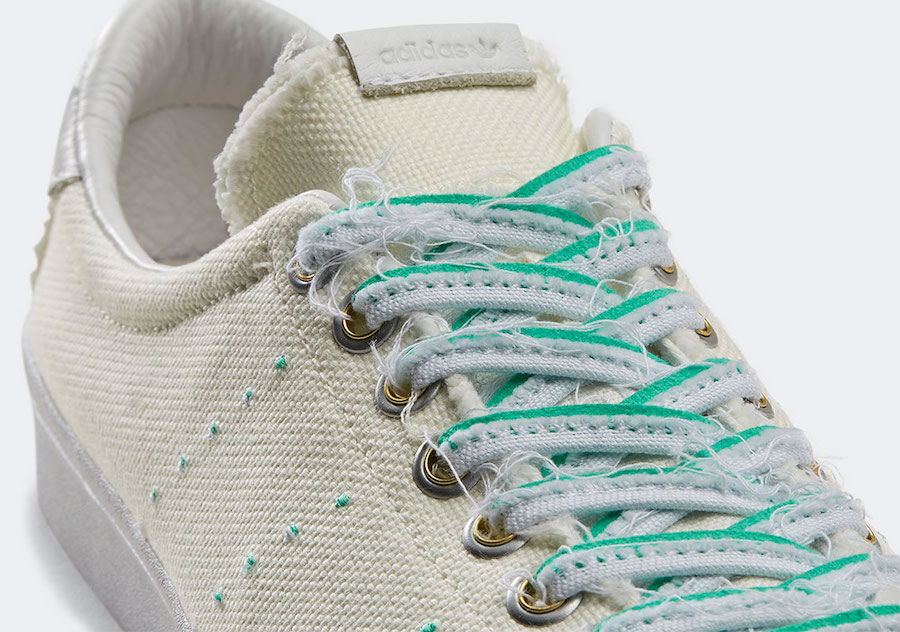 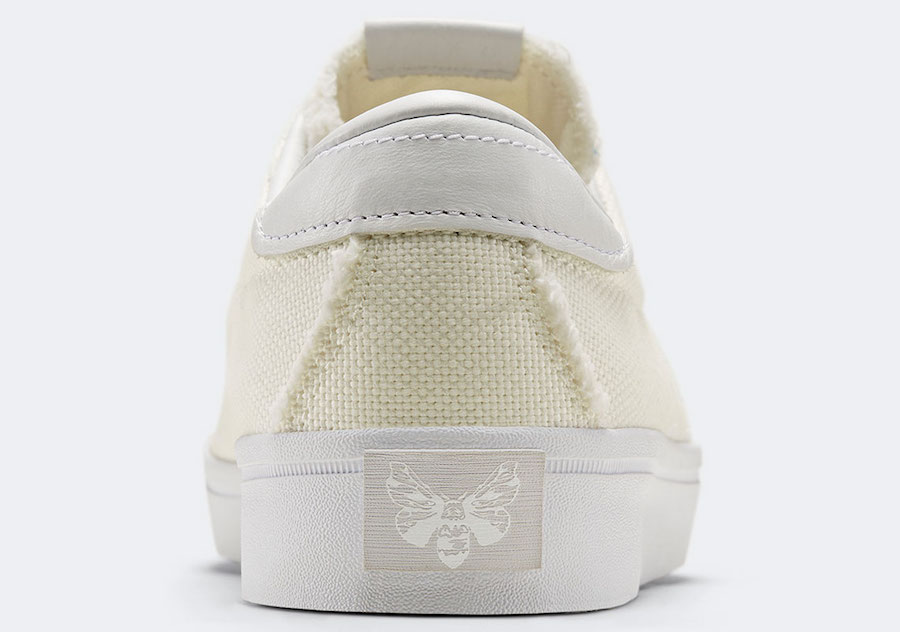 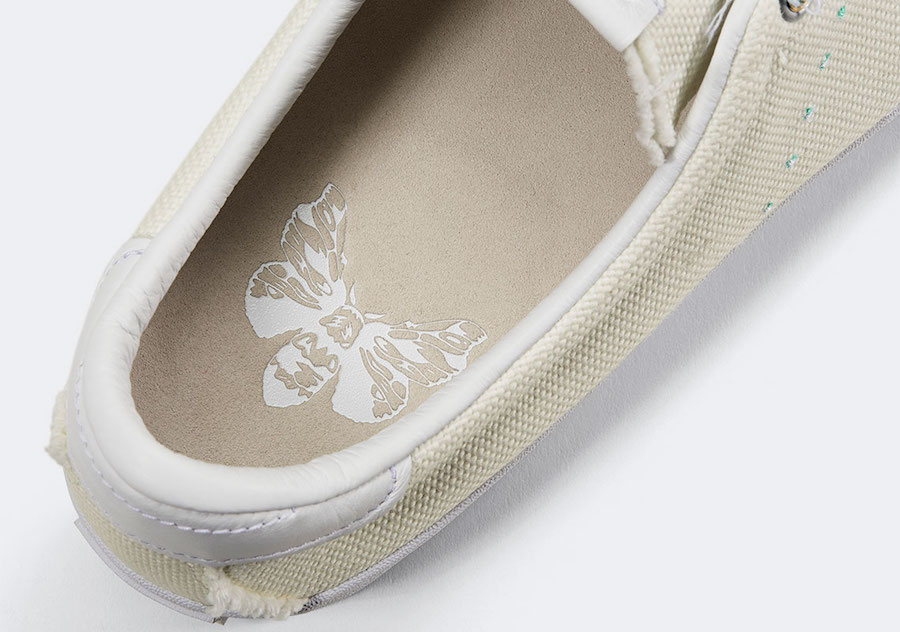 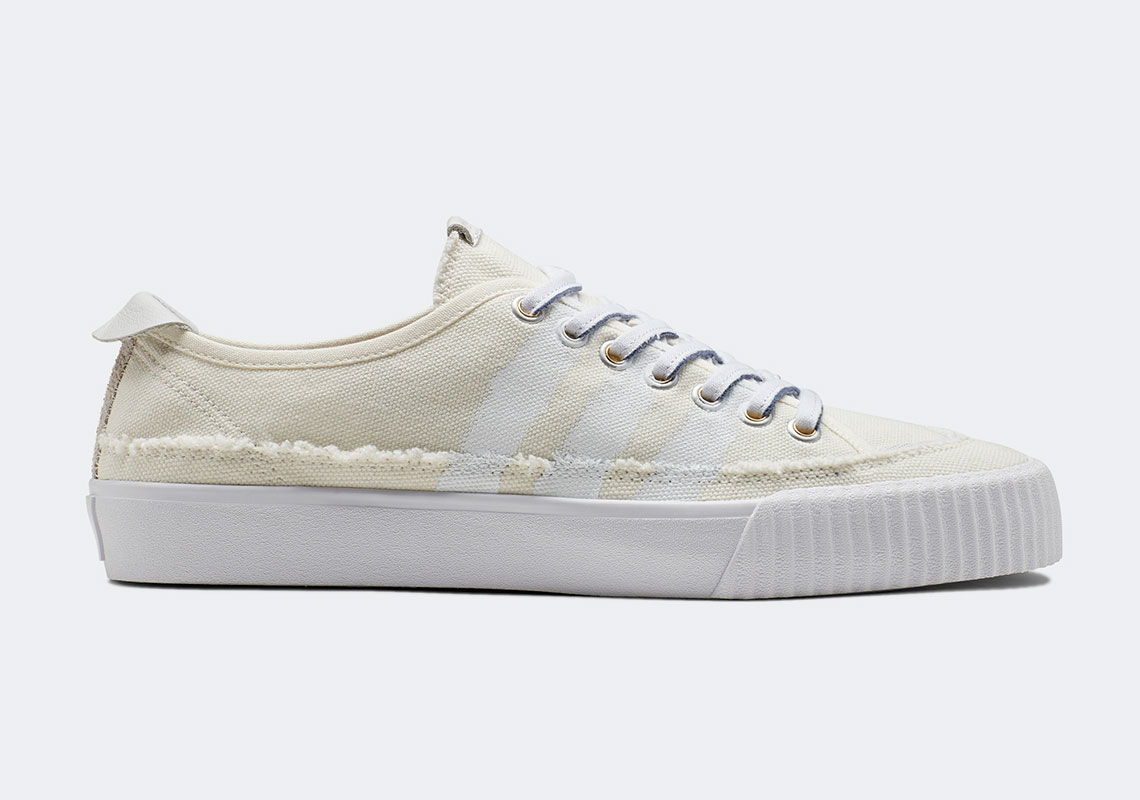 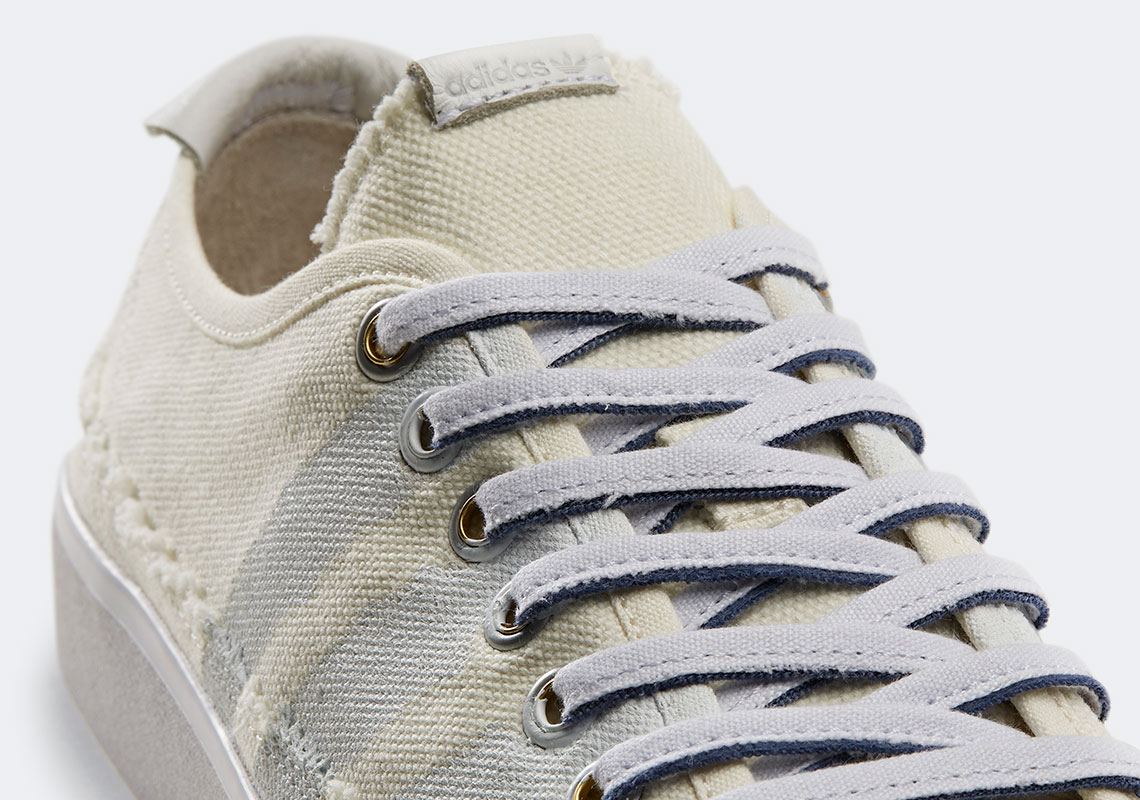 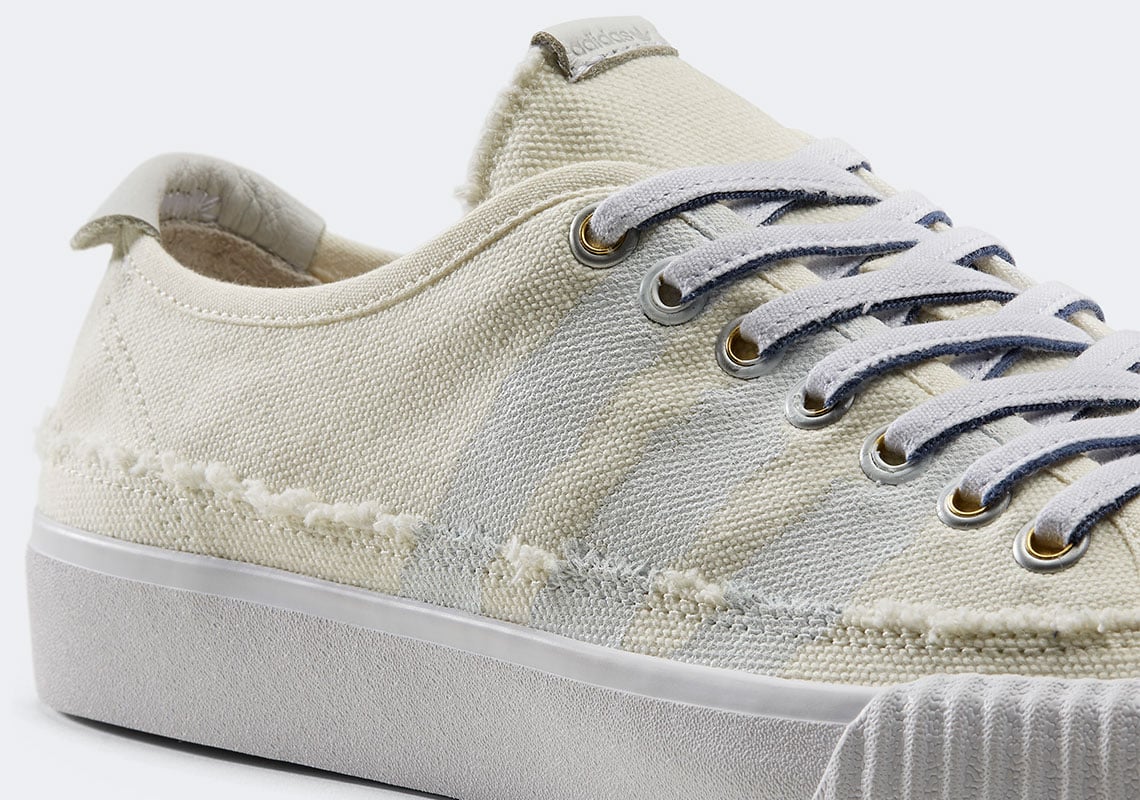 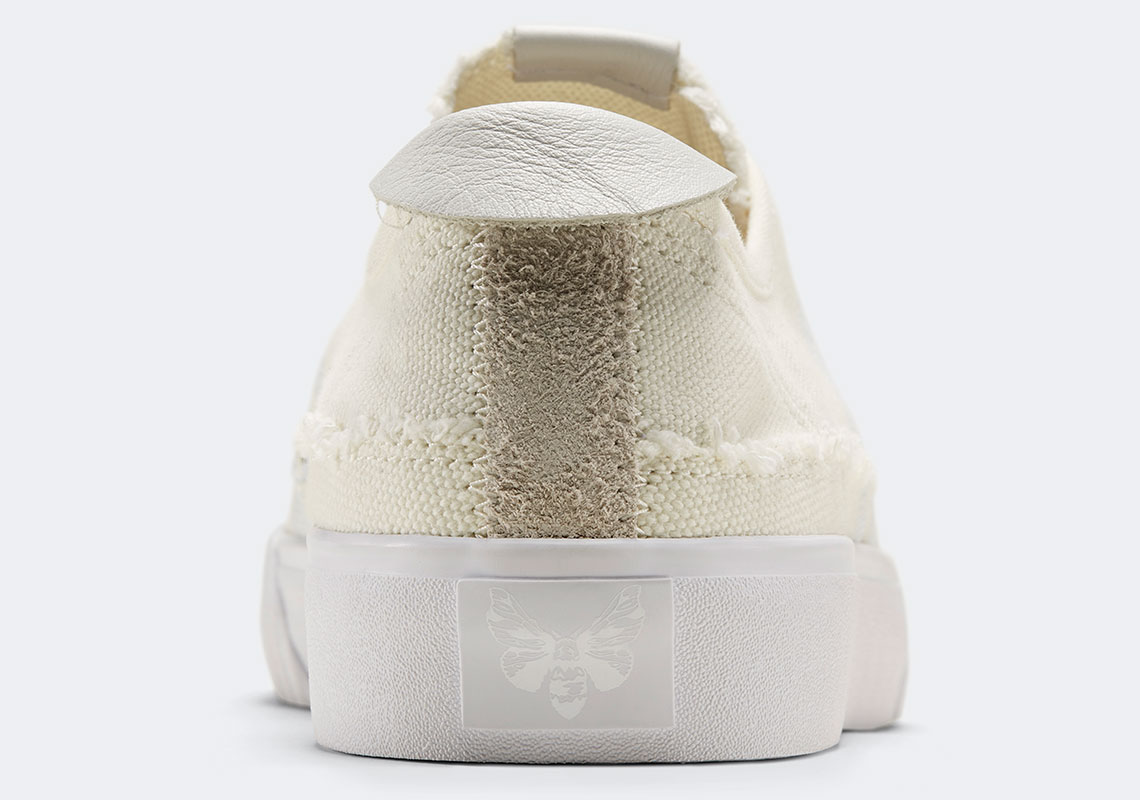 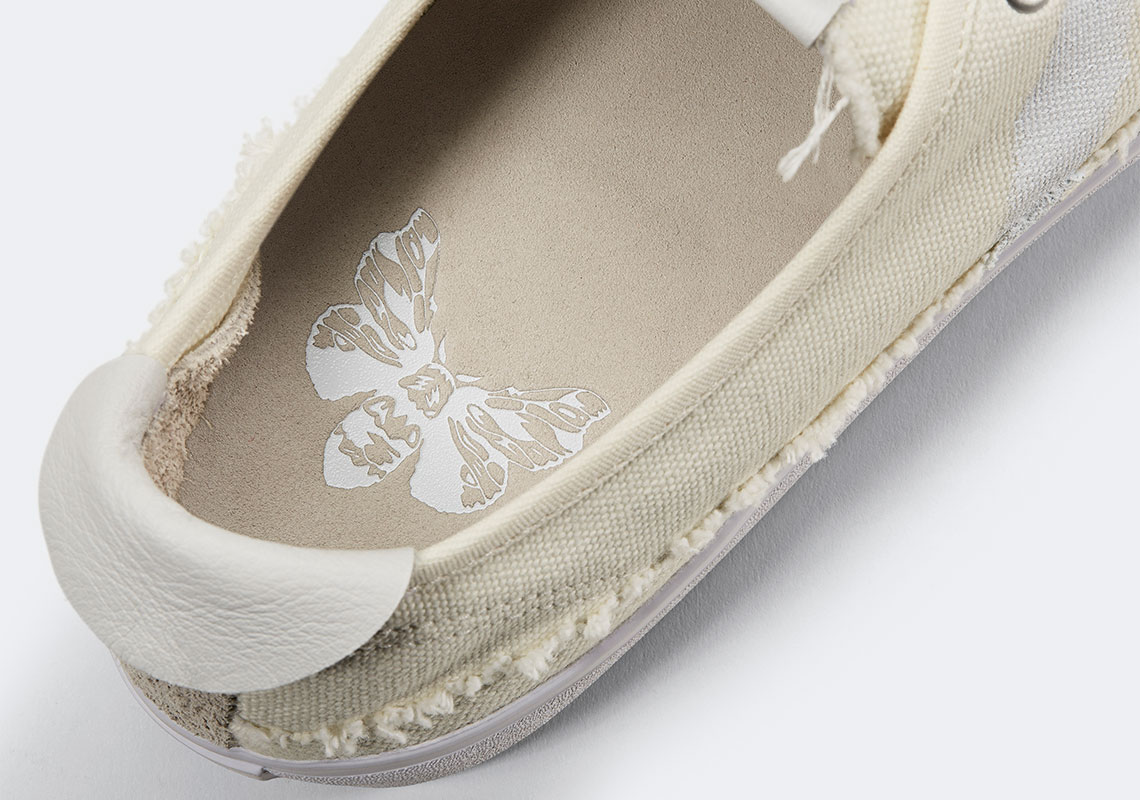