HomeNikeRed October Nike Dunk High & Yeezy 2 Side by Side

Red October Nike Dunk High & Yeezy 2 Side by Side 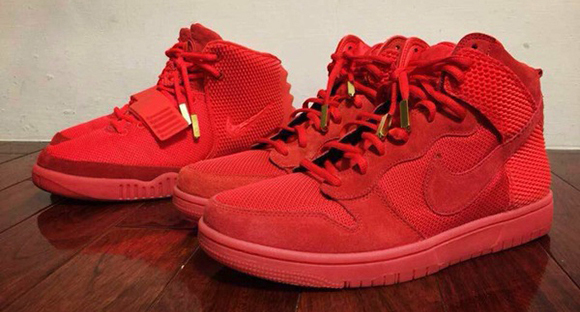 Nike has plans to release a Dunk High that is spot on to the Yeezy 2 ‘Red October’, thus giving them the nickname. The Dunk is one of the brands older yet still relevant and popular models. Attempting to bring new life to the line they have launched hybrids of the shoes, even a CMFT model (standing for comfort, which this pair is a CMFT model).

Kanye West has left Nike to join adidas and while we have seen some leaks of their collaborations, release dates keep changing. You might also notice the brand releasing more red themed shoes, but they usually have white or black accents even if they are minimal. The Nike Dunk High is all red, the same red on the Red October and uses the same materials as well as the pyramids at the heel. Could this be their way of insulting Mr. West or is it just a smart business move by giving what the people want?

Either way, we have a side by side comparison of the Yeezy 2 and Nike Dunk High ‘Red October’. You can see more images below and let us know if you plan on buying later in the year. 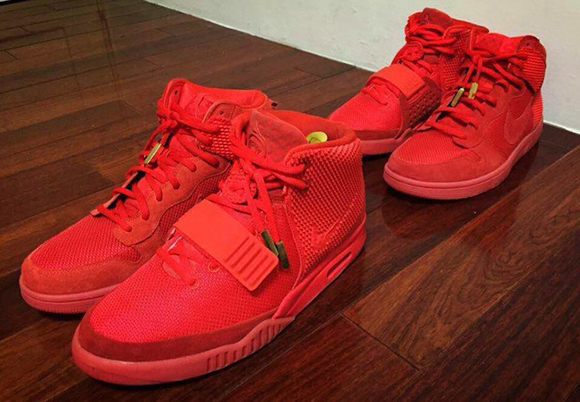 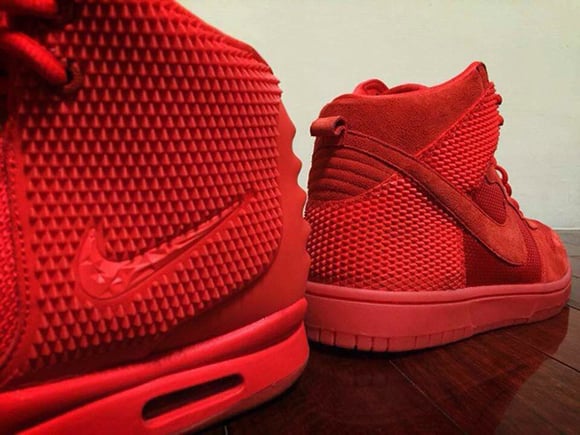 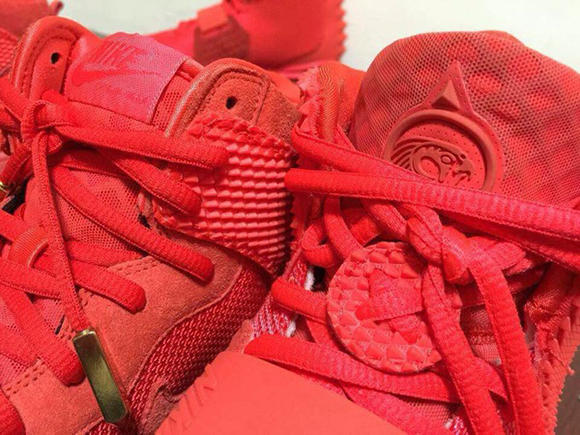 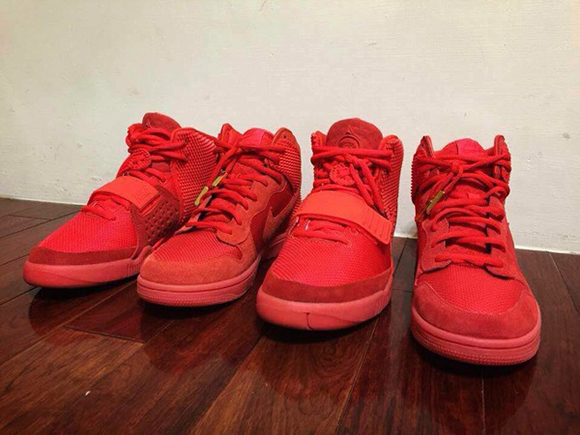 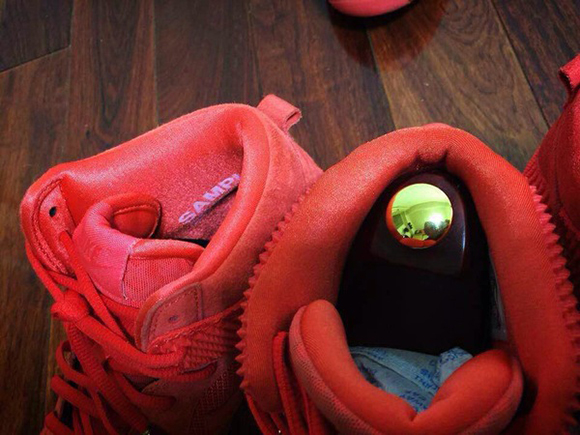 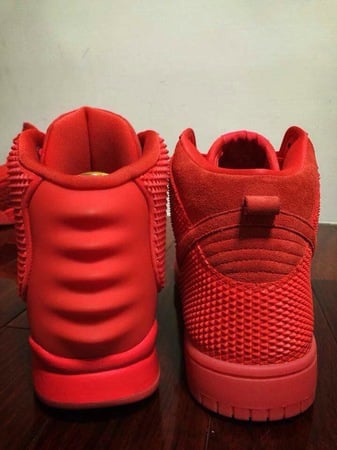 A Closer Look at the Clot x Nike Dunk High