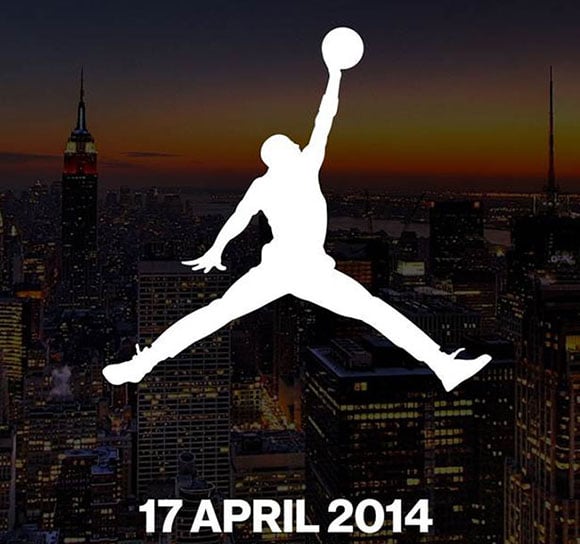 Jordan Brand is getting ready to officially expose the Air Jordan XX9 and to build up anticipation they have released this teaser image.

A official party and unveiling will take place on April 17th 2014. What we find is odd is that no images have leaked of the upcoming Jordan XX9. The brand has really locked it down.

The only information we do know is that the XX9 will feature some new and impressive technology that has been featured on the Melo M9 and Super.Fly 2.

Are you excited about the release?