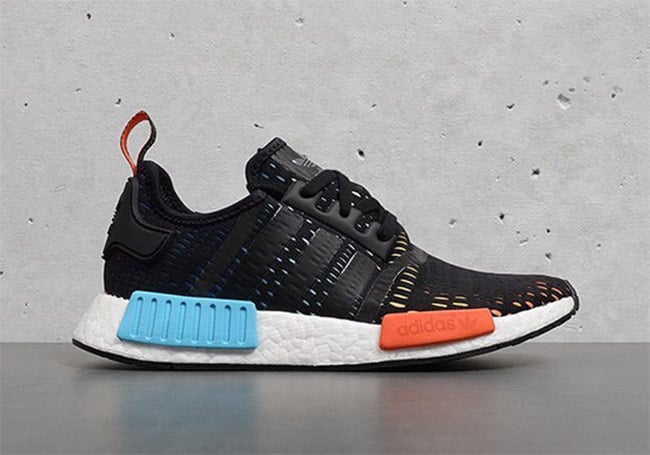 adidas Originals has a surprise up their sleeve by releasing another NMD under the radar. This model is known as the ‘Rainbow’ adidas NMD which a bit more colorful then what we have seen as of late.

This adidas NMD uses a Black mesh while the underlay starts out in Orange then gradients to Yellow, Blue then Purple. In addition, we have Light Blue and Orange on the pod overlay while White fills in the Boost midsole.

The adidas NMD Rainbow has released at select adidas Originals retailers overseas like Foot Locker Europe, however the model has since sold-out. Currently it isn’t know if or when this NMD will launch in the states but once we obtain more information and details, we will let you know. For now you can check out more product shots below.

Update: First releasing overseas, the adidas NMD Rainbow is now landing at stateside retailers like Foot Locker. You can find a store near you by clicking here. 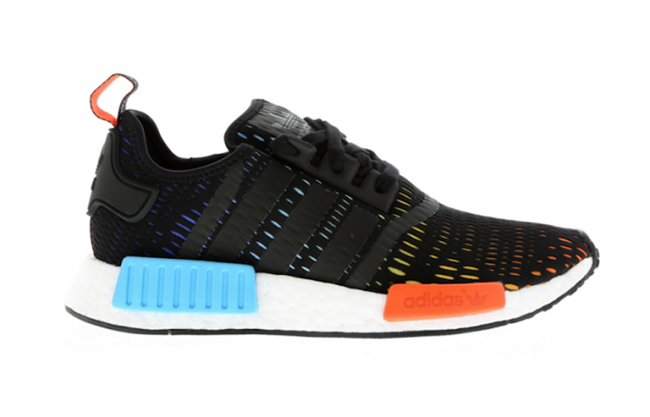 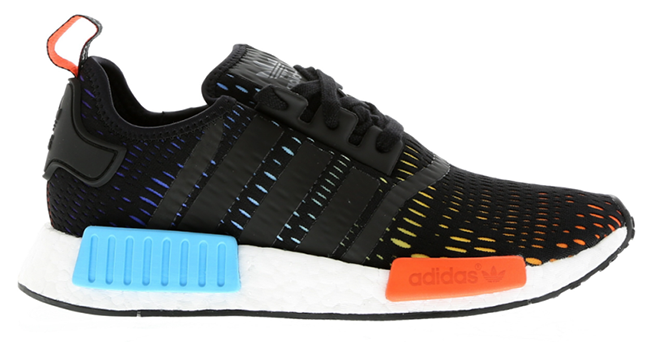 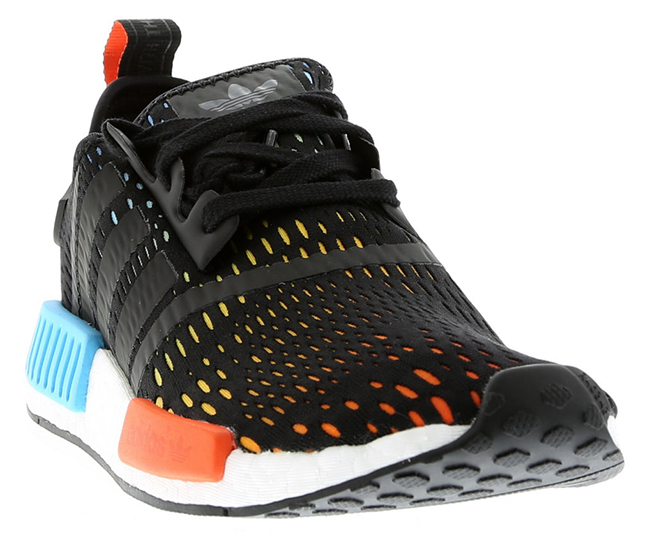 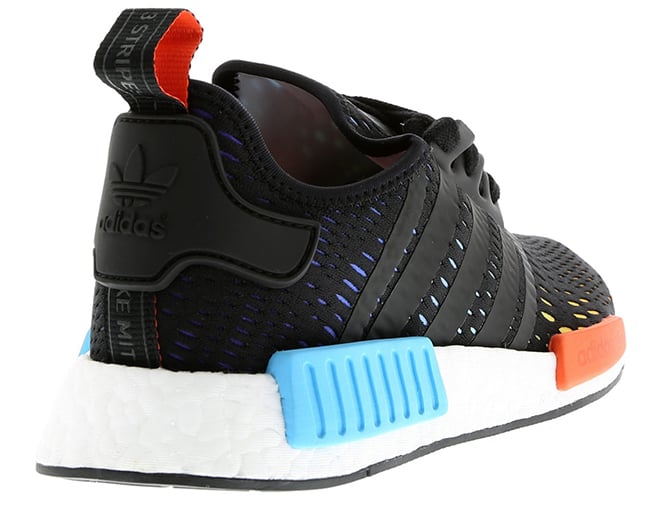