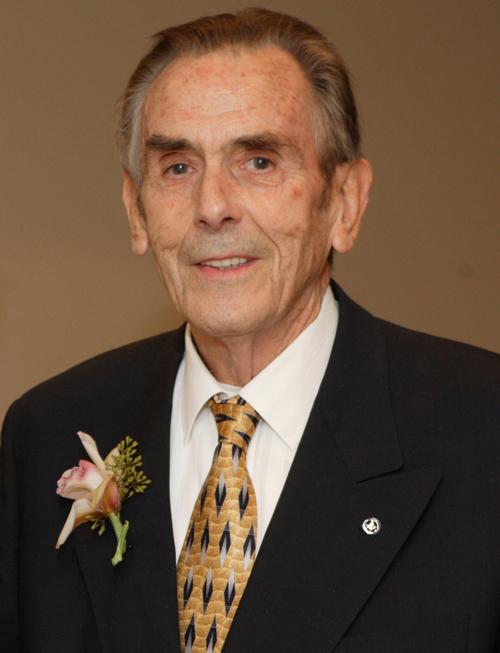 Sadly, on December 13, 2009, Nike pioneer and former NASA engineer Frank Rudy passed away at the age of 84. Although Rudy eventually turned his attention to the funding of Cancer research, he is also known worldwide for having introduced in 1977 the idea of placing small air bags in a sneaker’s sole. In 1979, a mere two years later, Rudy and Nike’s now famous Air Sole technology was successfully built into a Nike silhouette- the Nike Tailwind. The rest is history.

Frank Rudy had an idea, a vision; and, when it came to implementing it, he “just did it.” In a written statement, Nike president and chief executive Mark Parker said, “Frank Rudy holds a singular place in the pantheon of Nike innovation. His relentless creativity and focus on solving problems was, in many ways, the template for how Nike pursues performance to this very day.” That said, we would like to send our best wishes to Frank Rudy’s family and friends in what is almost always such a trying time. However, we can all rest assured that Frank Rudy and his legacy will live on forever- rest in peace, Frank Rudy.