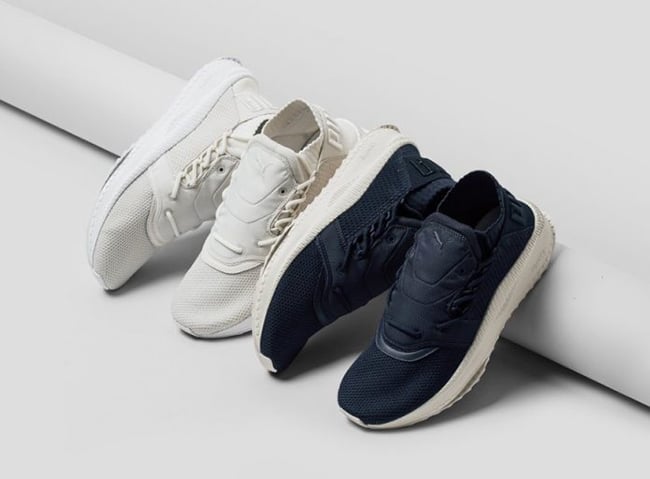 One of Puma’s latest sneaker offerings is the Tsugi Shinsei which debuted in a few options not long ago. Following up on their initial debut, we have the Puma Tsugi Shinsei ‘Raw’ Pack which is available in three colorways.

The Puma Tsugi Shinsei color options available from the Raw Pack includes Peacoat and Whisper, Marshmallow and Puma White as well as a Triple Black pair. The trio is constructed with a knitted upper while having a sock like collar. Rip-stop is used on the tongues while embossed branding is seen on the heel. Completing the look is the new IGNOTE Foam midsole along with the unique side lacing system.

The Puma Tsugi Shinsei Raw Pack is scheduled to release at select Puma retailers on June 1st, 2017. One of the retail locations you can purchase from is Mainline Menswear. Below you can check out additional photos of the pack which will give you a closer look at the three.

Update: After releasing overseas, the Puma Tsugi Shinsei ‘Raw’ Pack is arriving at stateside retailers like Feature. Retail price is set at $100. 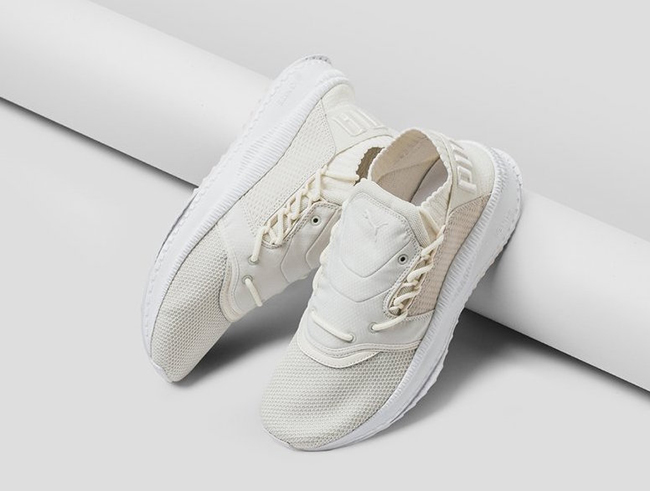 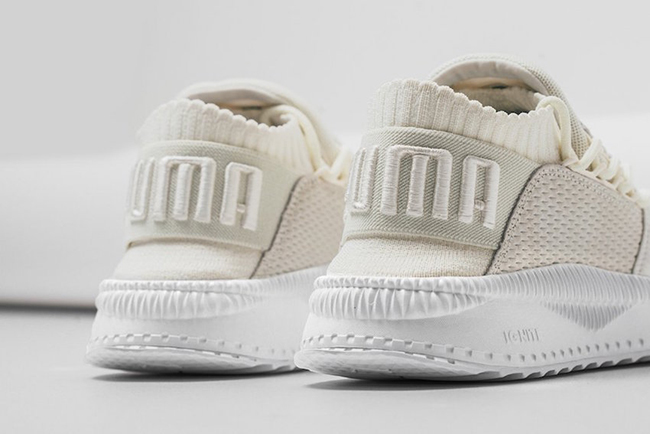 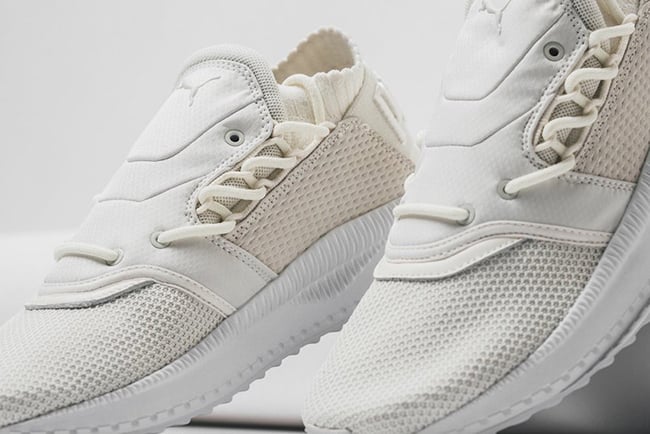 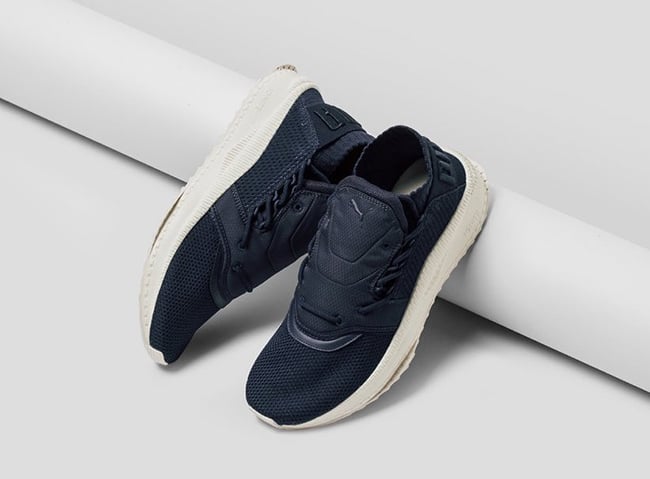 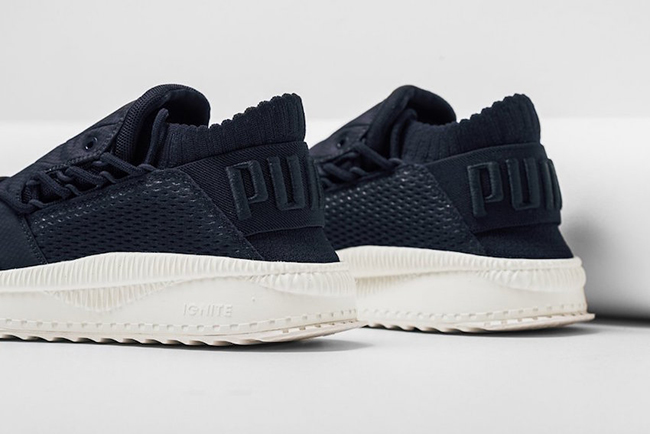 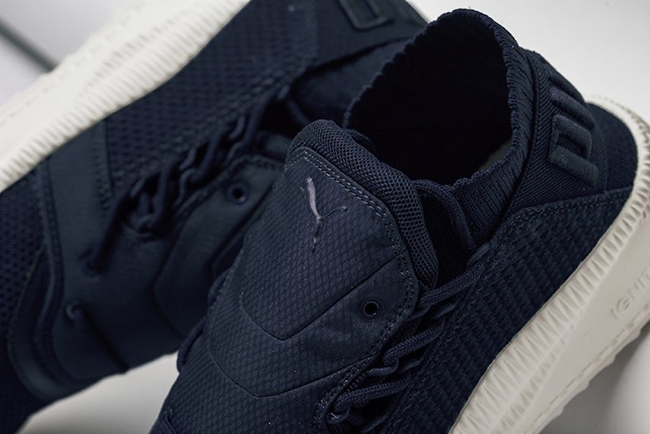 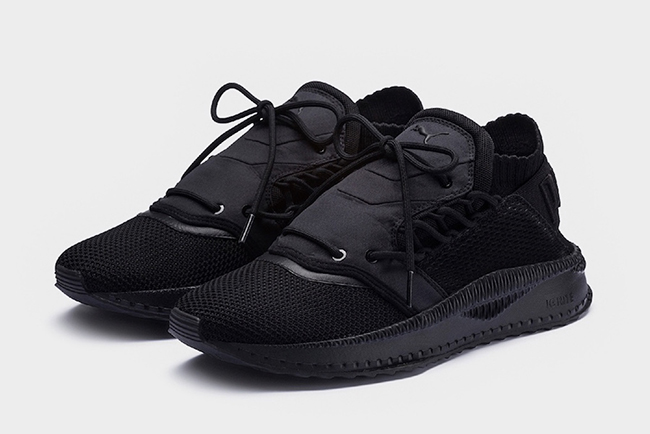 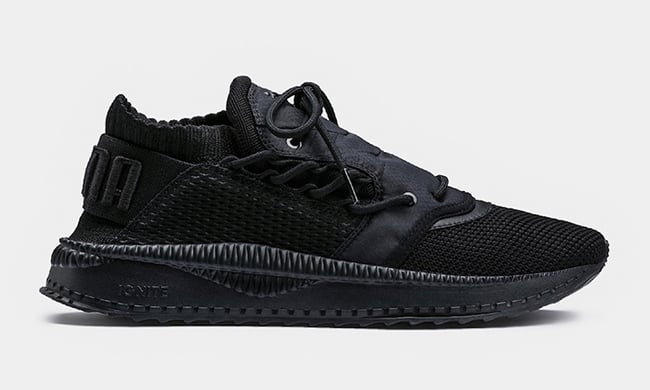 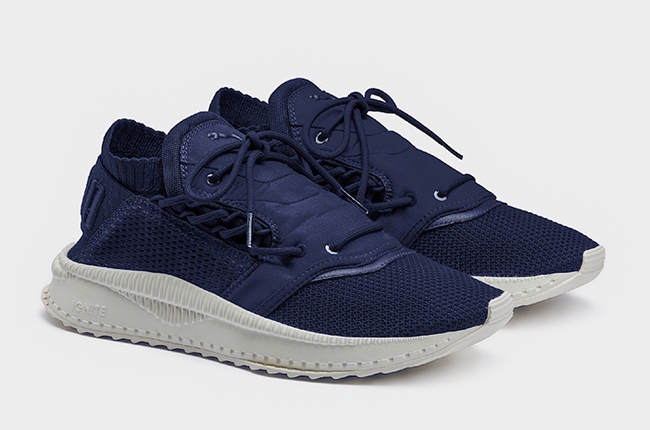 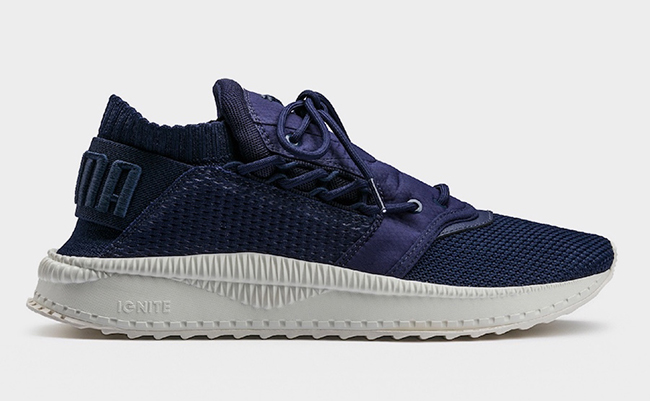 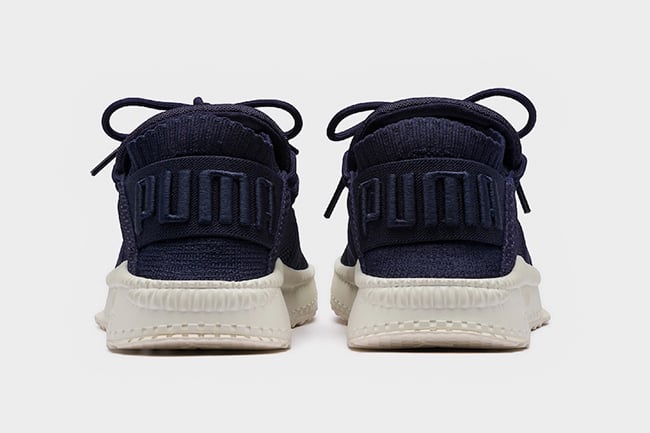 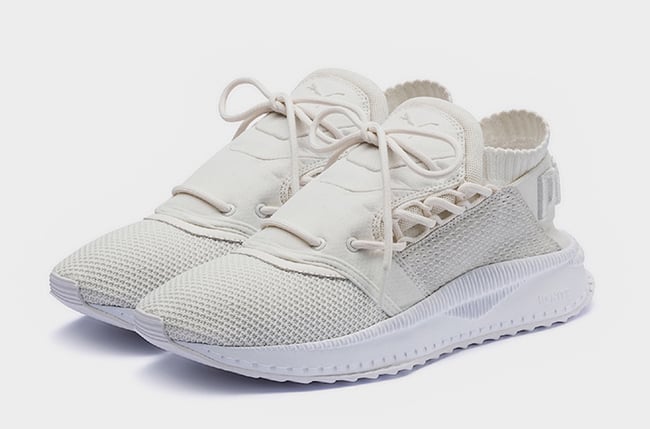 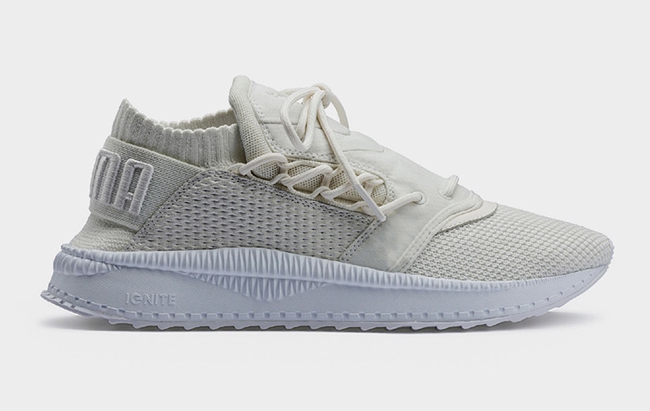 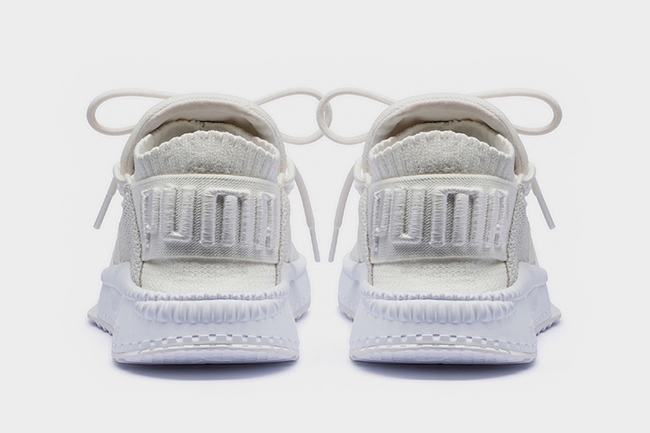