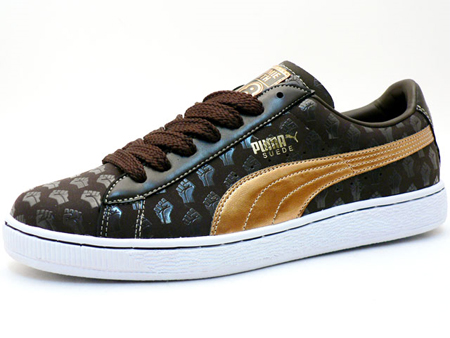 The handing over of the medals in the 1968 Olympics in Mexico City proved to be one of the most important steps to overcoming the barriers between whites and blacks during the Civil Rights Movement. During the 1968 Olympics, Tommie Smith came first in the 200 meter dash and raised a clenched fist covered by a black glove high into the air while standing on the podium to represent the Black Power Movement. The image of that fist in the air is now replicated onto these Pumas today, 40 years later. These Puma Suedes feature a brown upper with a subtle repeating design of that clenched fist held years ago by Tommie Smith. Other main components of this sneaker include the use of gold accents and the words Mexico 1968 on the back heel to remind us all that what happened that day in 1968 still affects us today. These are now available at Mita 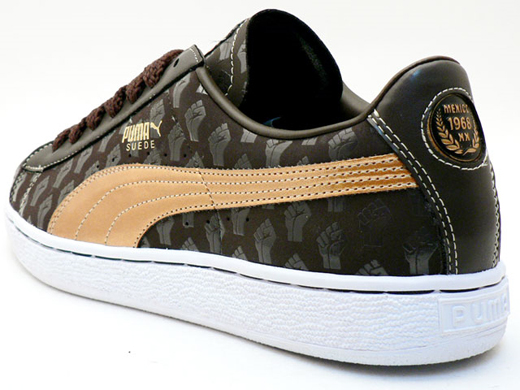 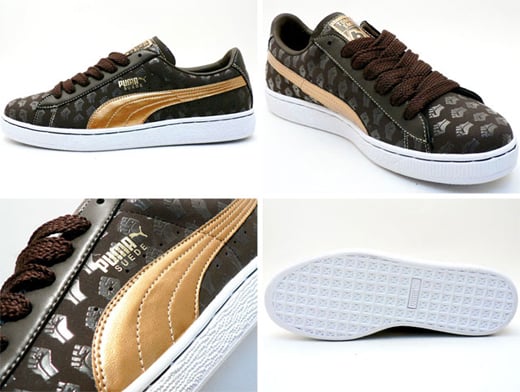 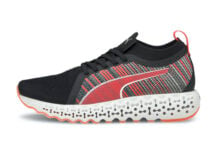 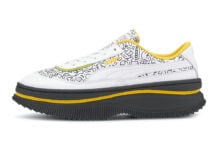 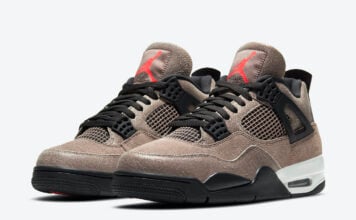