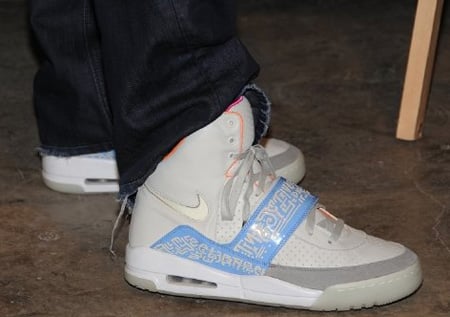 The Nike Air Yeezy (Kanye West signature shoes) will release starting in the spring of 2009. Sneaker Files has confirmed that the majority of Air Yeezy styles and colorways will be limited releases. The Air Yeezy is inspired by Kanye West’s favorite shoes, notably the Air Jordan III (3) (used for the Yeezy mid-sole makeup). The Air Yeezy is highlited with glow in the dark accents which streak through the Nike Swoosh and Jordan III inspired mid-sole. Pictured above is an Air Yeezy sample being worn by Sir Tinker Hatfield.

What are your thoughts about the Air Yeezy? Click here to leave a comment and see more photos!

Specific Nike Air Yeezy release dates and news will be posted as it breaks. 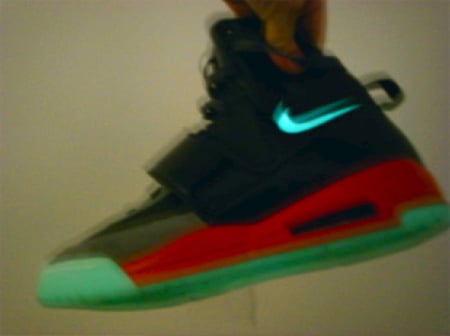 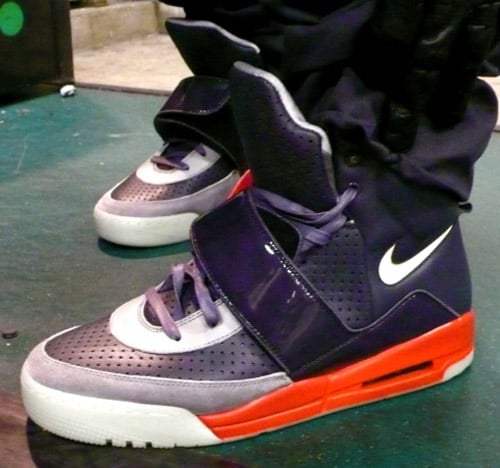 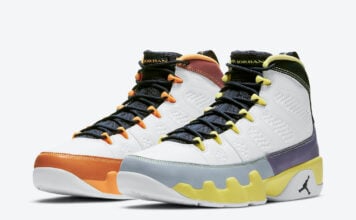