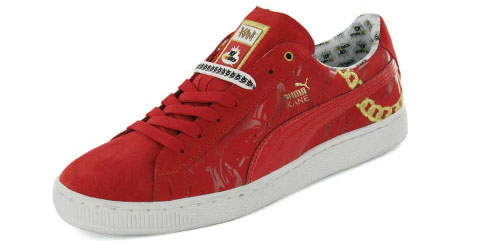 With the second round of the Puma Clyde Yo! MTV Raps hitting the market sometime back, brought new life and fans to the Puma line. Although a special mock up of the Puma Yo! MTV Raps released to the United States, a few pairs will also release specially to Europe. 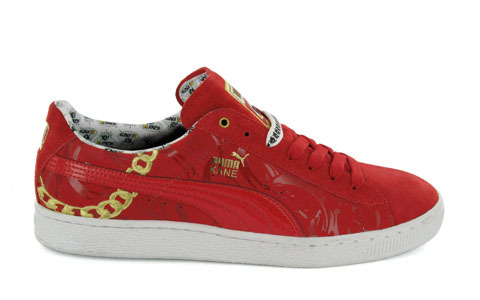 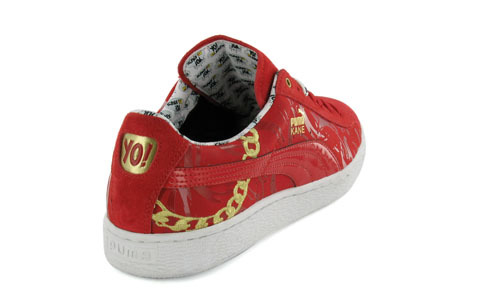 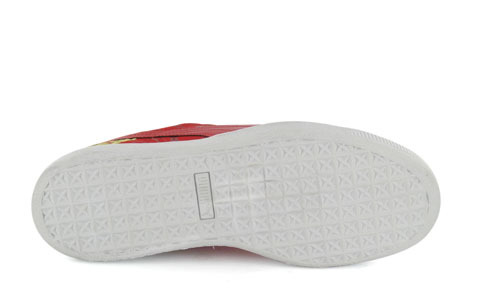