HomePumaPuma Has An Auto-Lacing Sneaker

Puma Has An Auto-Lacing Sneaker 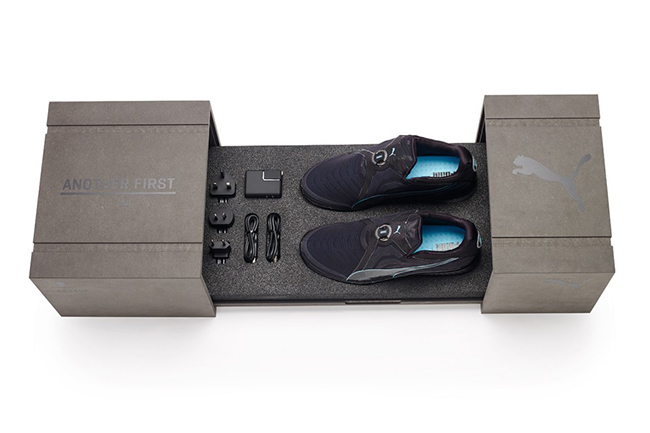 Puma will be making a huge splash on the sneaker scene come 2016. Today we take a first look at the Puma AutoDisc, a shoe designed to automatically lace up with a simple push of a button.

Nike may have been the innovator and the main attraction to the auto lacing scene with sneakers, but Puma plans on being the first to beat the brand to production and releasing. We wonder how this will all pan out since Nike holds a patent to the auto/power lacing.

So far a prototype of the Puma AutoDisc has been made. This version features a USB power source that will charge the battery. The released model will feature a charging plate. This means that you won’t have to plug them into a power source.

Below you can see a video of the Puma AutoDisc and expect them to release sometime in 2016. Make sure to check back for additional news and updates. 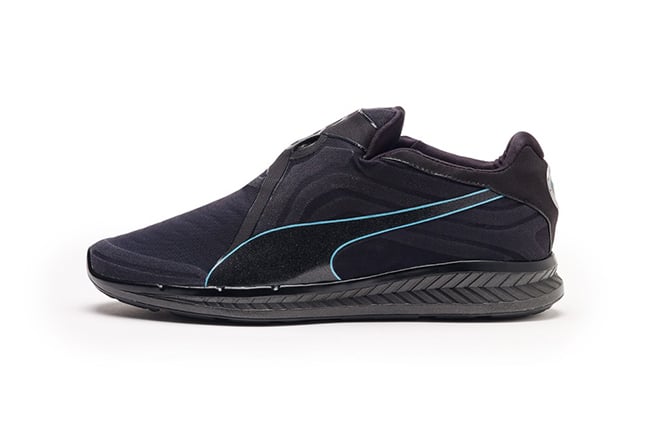 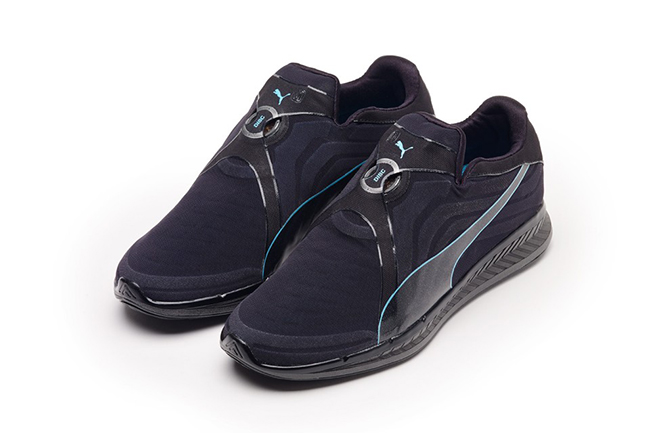 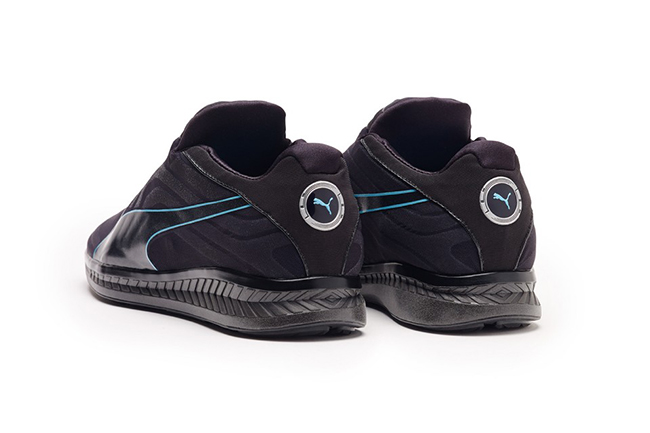 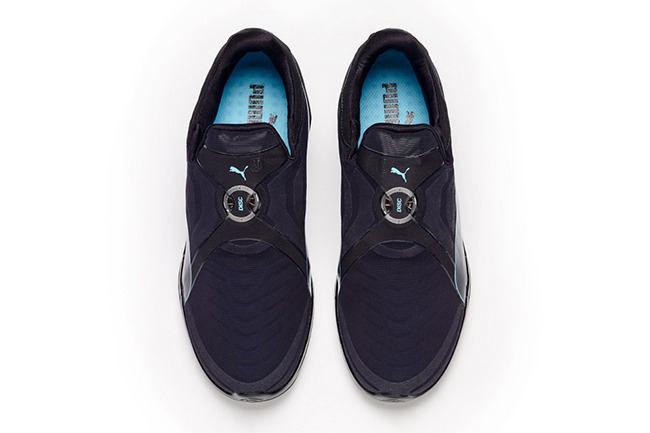 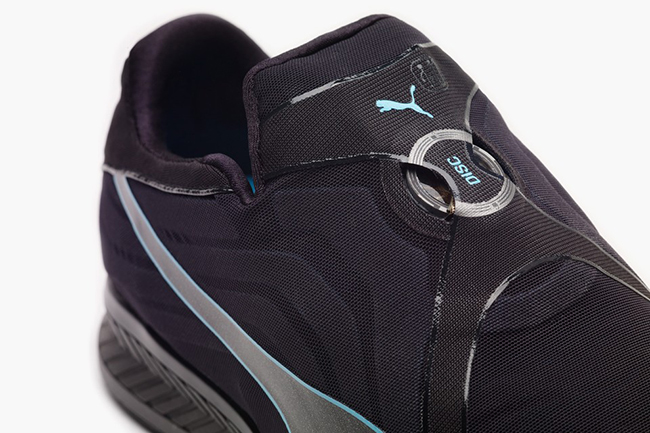 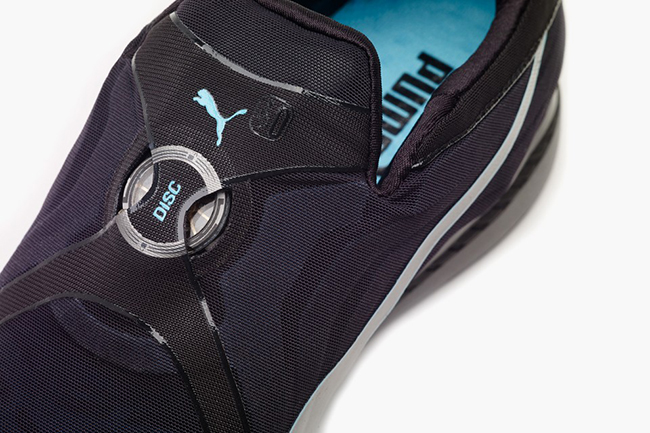 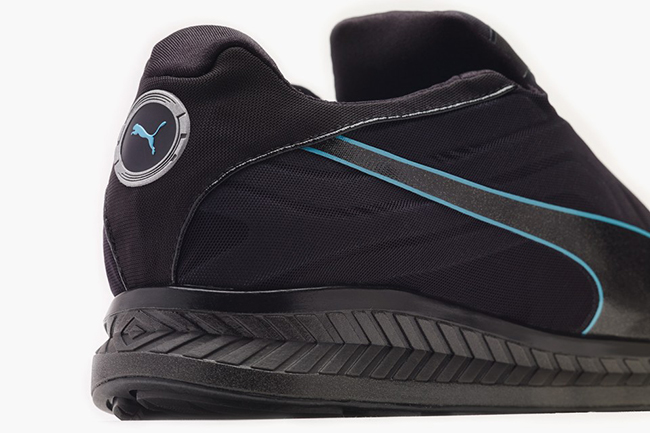 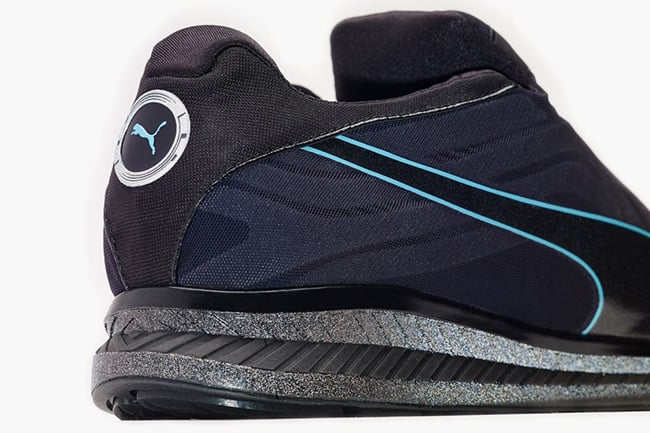 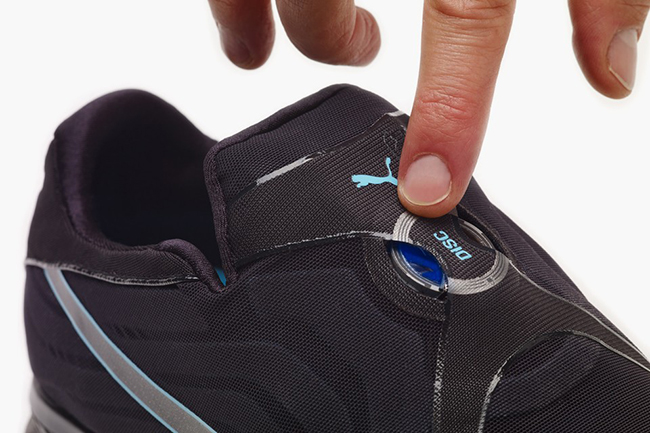 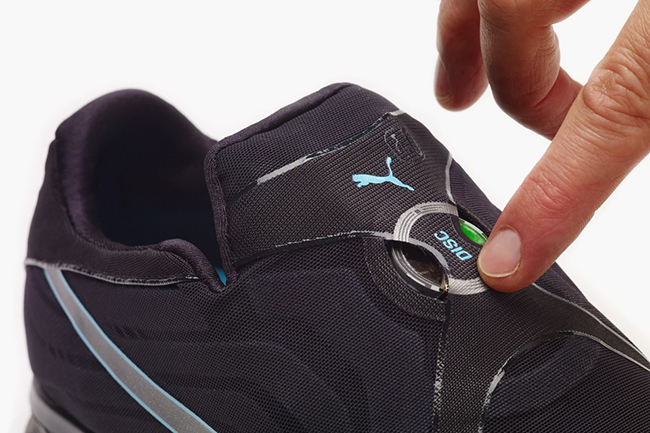 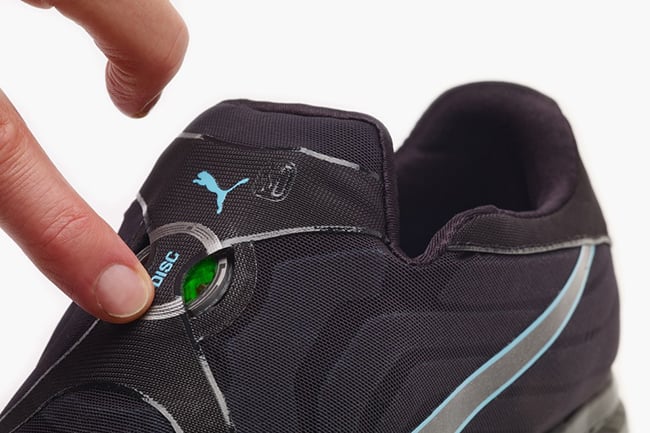 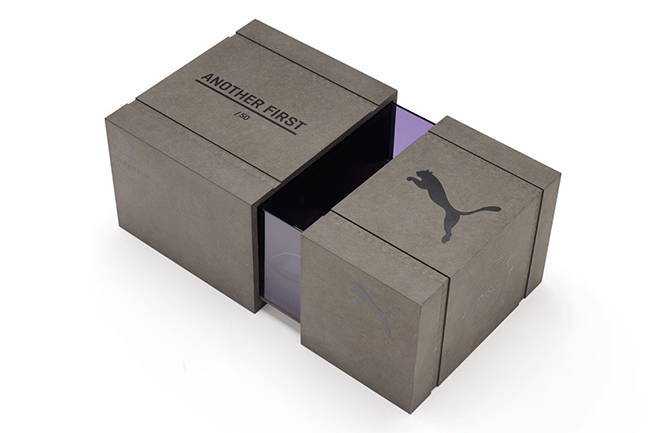