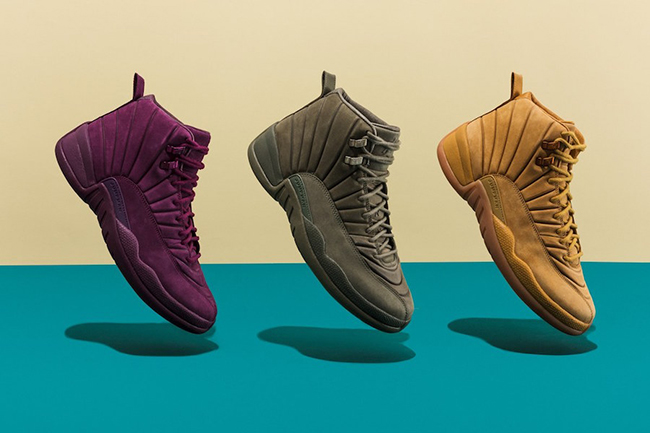 PSNY and Jordan Brand will be releasing the Air Jordan 12 for Summer. The collaboration of the PSNY x Air Jordan 12 ‘City Pack’ for June 2017 will include three colorways in limited quantities.

There is three pairs of the PSNY x Air Jordan 12 releasing in ‘Wheat’ (NYC), ‘Bordeaux’ (Paris) and ‘Olive‘ (Milan). Each will be sold only in their respective cities.

The trio of Public School NY x Air Jordan 12 colorways will include a premium build which comes with nubuck. In addition, the PSNY branding will be added to the tongue and insoles. 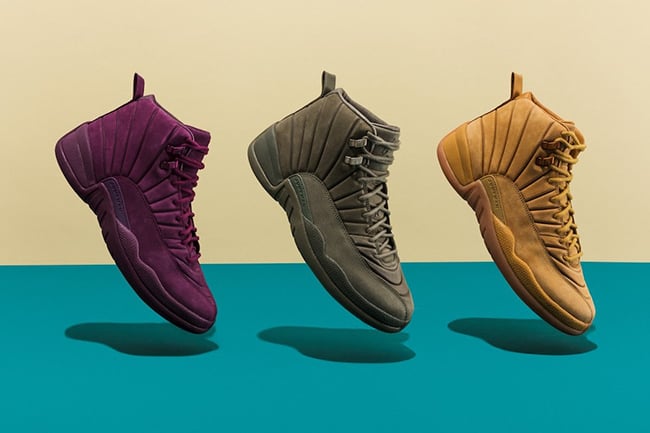 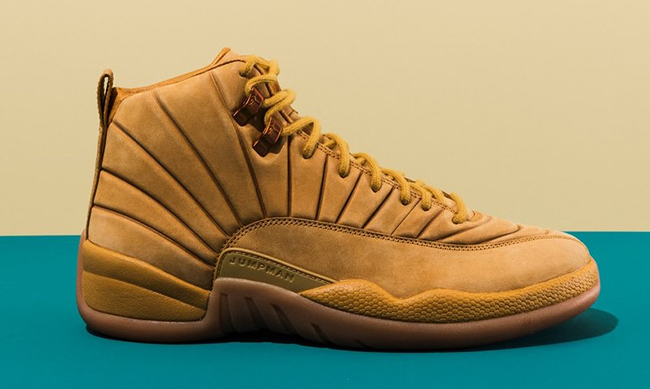 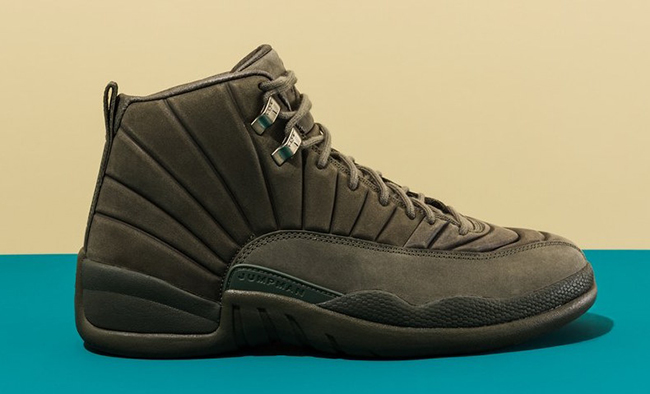 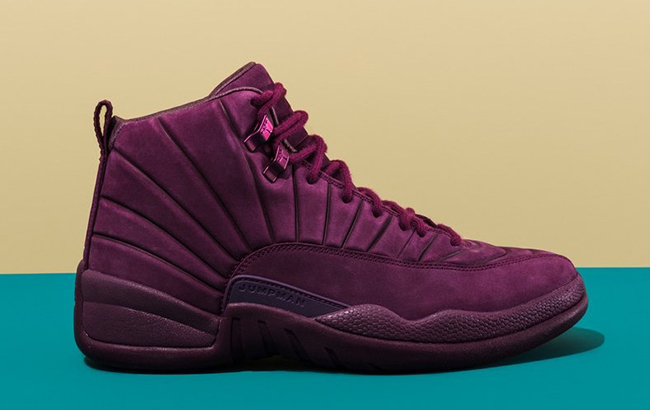 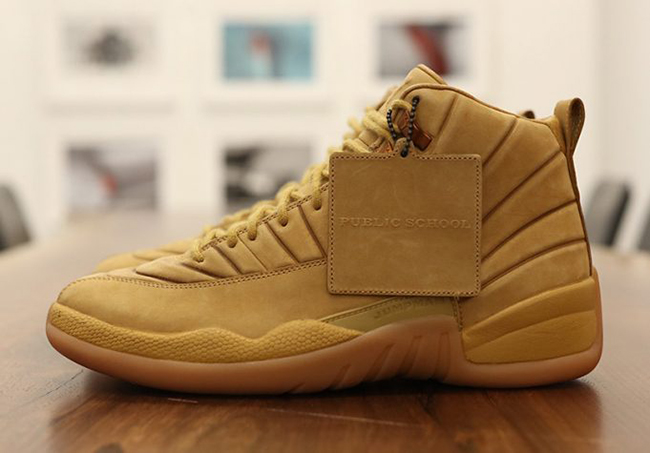 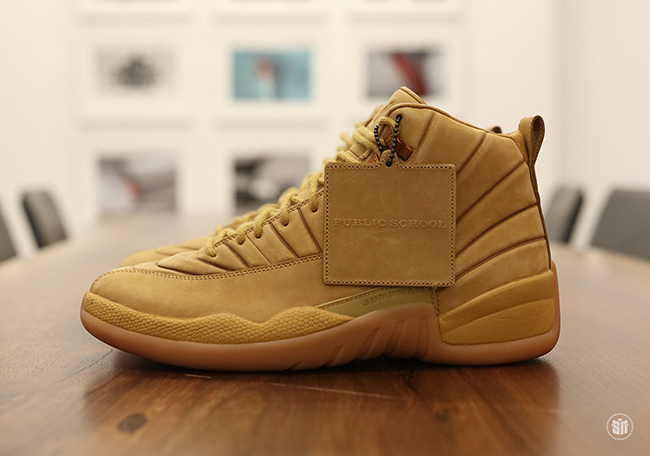 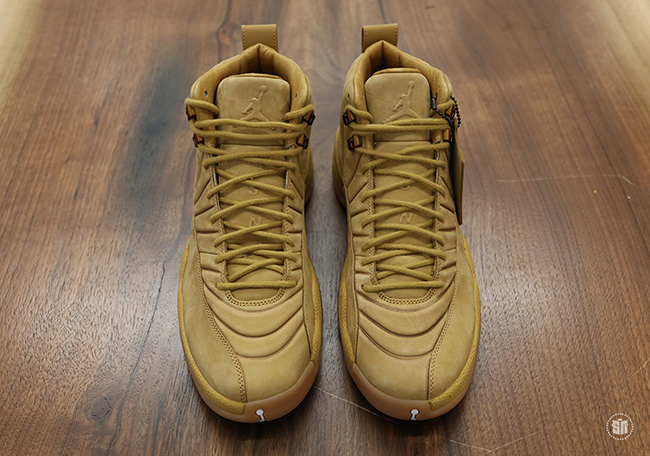 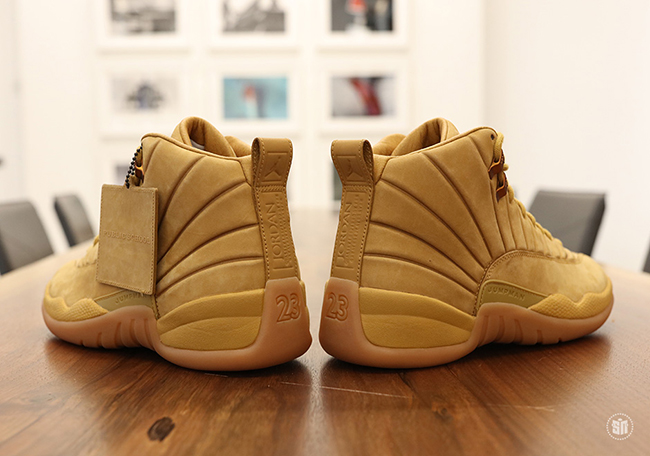 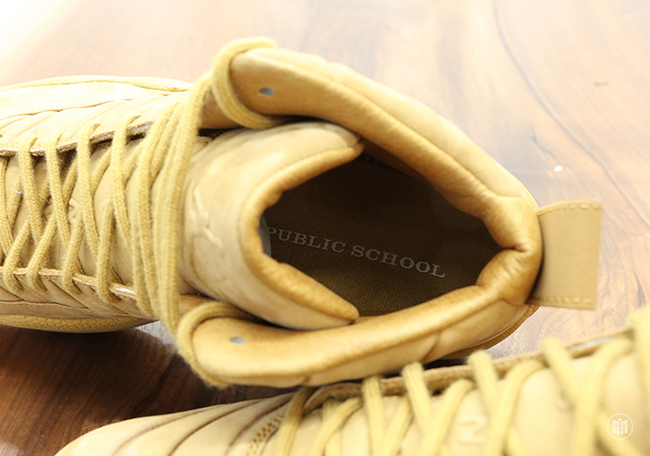