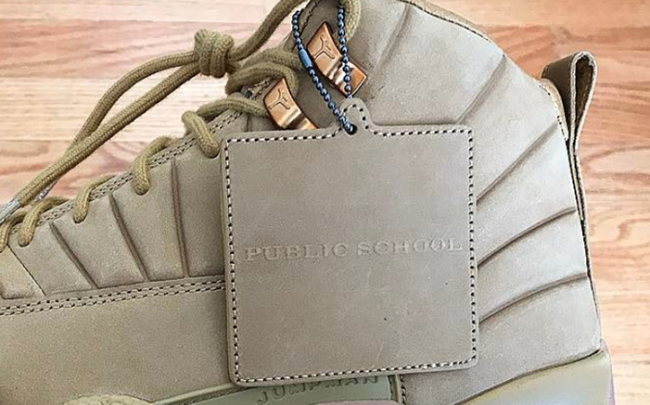 The PSNY x Air Jordan 12 ‘Wheat’ is the latest collaboration between Public School NY and Jordan Brand which will release during Summer 2017.

This Wheat edition of the Air Jordan 12 by Public School NY is much like the original release as for use of materials and setup. Using a premium build while the Jumpman is embossed on the tongue, PSNY running down and Public School on the insoles. It appears that they are inspired by Timberland Boots, however this has yet to be confirmed.

Below you can check out more images of the PSNY x Air Jordan 12 Wheat which will give you a better look. They are set to release exclusively in NYC on June 28th, 2017 via Nike SNKRS. Retail price will be $300.

Update: Another preview image of the PSNY x Air Jordan 12 Wheat has leaked via Coltrane Curtis. It appears that the pair shown is slightly different compared to the early sample photos. 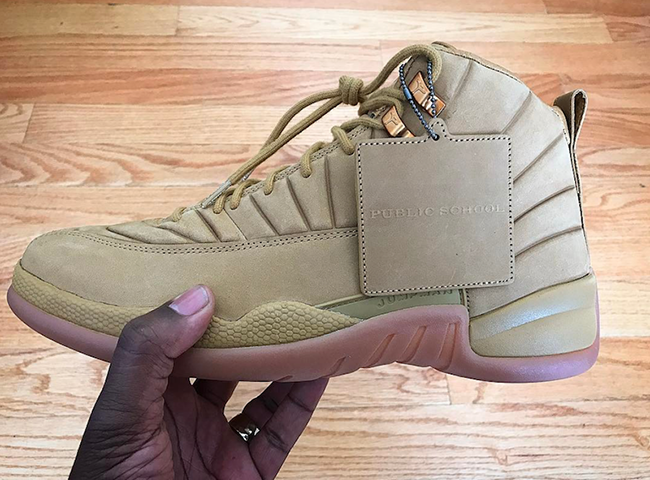 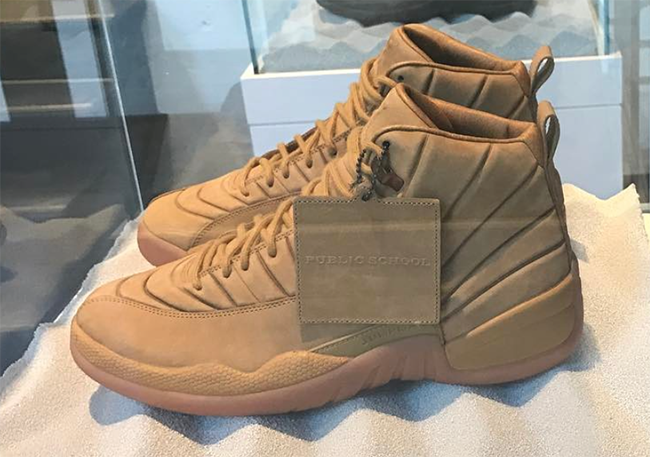 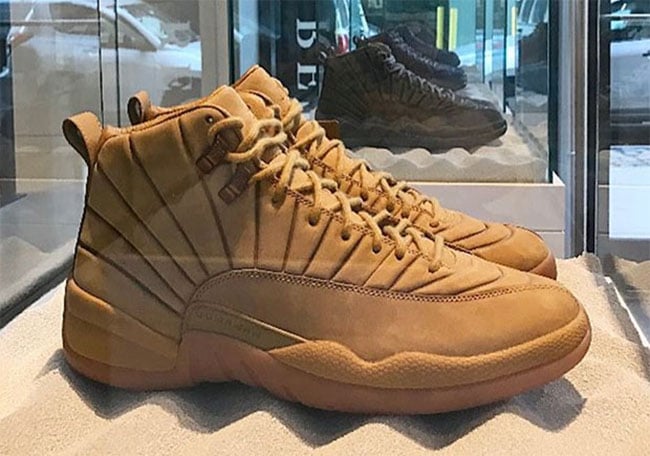 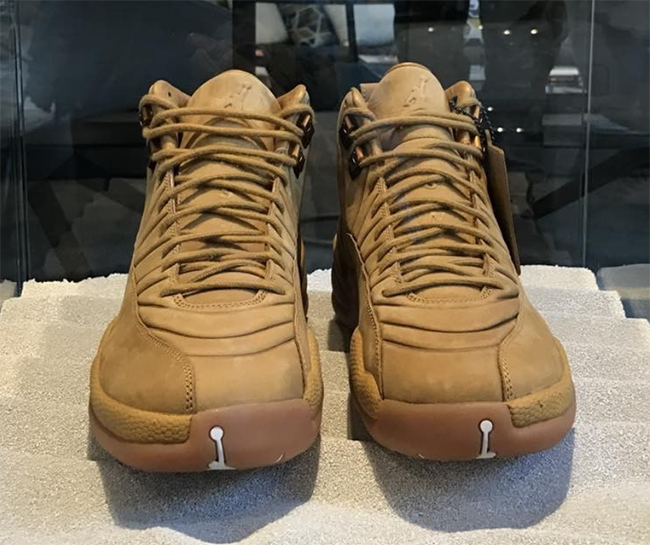 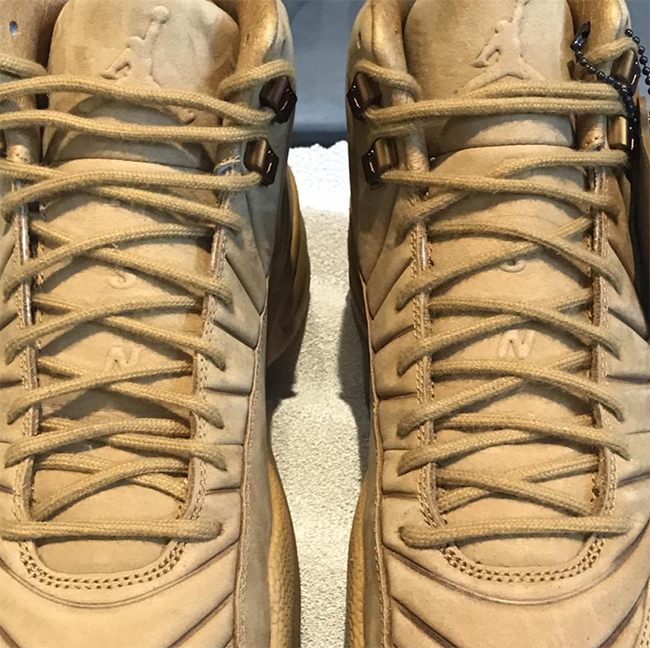 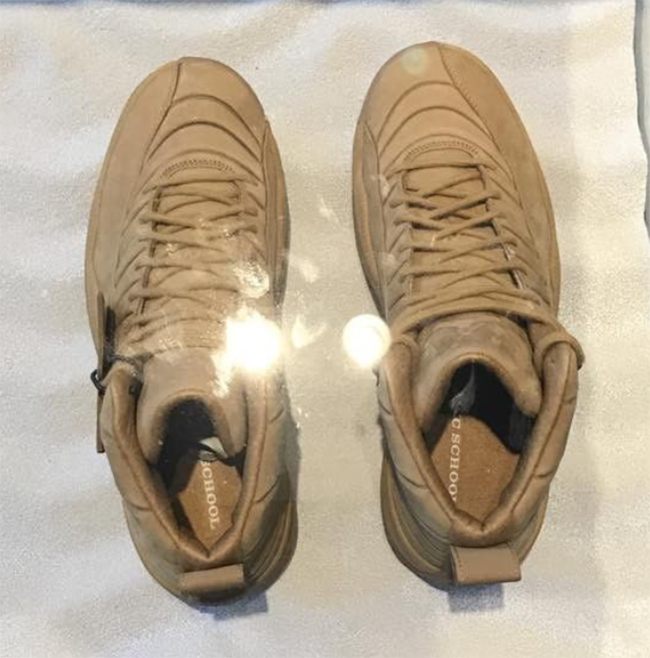 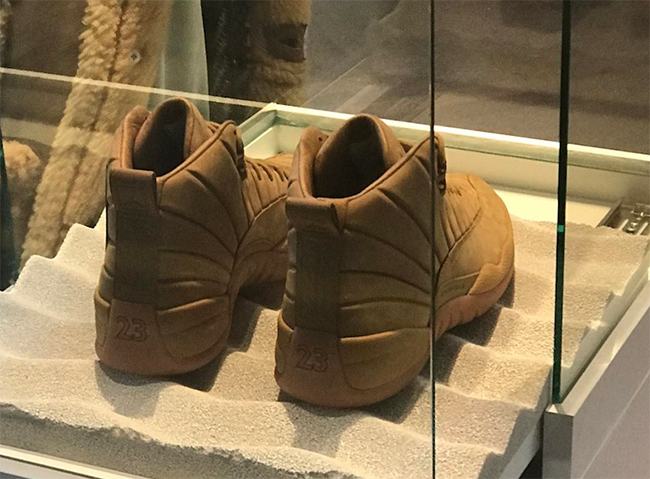