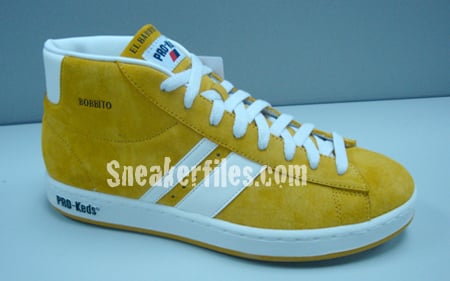 30 years ago, Pro-Keds created the Royal Flash, a sleek basketball sneaker with a long history of appearing on the feet of some of the greats of the game like Willis Reed, Kareem Abdul-Jabbar, Nate “Tiny” Archibald, “Pistol” Pete Maravich and others. In Bobbito Garcia’s book, Where’d You Get Those? New York City’s Sneaker Culture: 1960-1987 he wrote, “The Royal Flash was the best combination of basketball performance and style that PRO-Keds ever made.” To celebrate its 30 year anniversary, Pro-Keds has teamed up with Bobbito to release four colorways including gold and Spanish tile. The sneakers consist of either gold or spanish tile with white accents on the upper, laces and midsole. Bobbito’s name appears near the collar with more writing on tongue. All four models are due to hitting stores this Fall, keep an eye out in the coming months. Via Bounce. 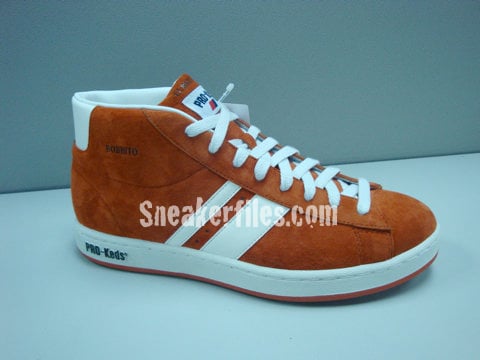 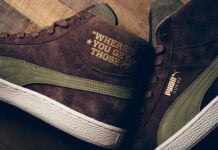 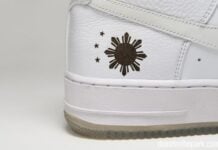 Nike Air Force 1 High “Doin’ It In The Park” 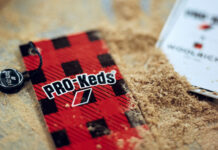