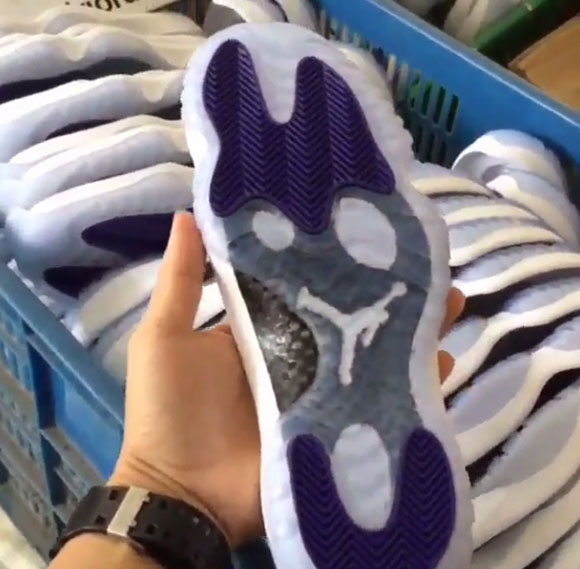 The early days of sneaker collecting it was rather easy to tell which pair was fake. Usually the craftsmanship and color schemes were all off. Now as technology gets better and counterfeiters become more knowledgeable, some pairs can go undetected. Somehow a individual was able to sneak a video camera (or maybe a phone) into one of the Air Jordan factories to show you how fakes are produced.

While the video is rather short, you can see the outsoles of shoes mass produced. First is a basket of Air Jordan 11 soles then onto the Air Jordan 6 Black/Infrared. Cameras are not allowed inside real or fake factories, so the guy taking the video had to be high up on the chain.

Always remember to buy from a trusted retailer. You can see the video below.

Live from a replica/unauthorized factory 😳😮 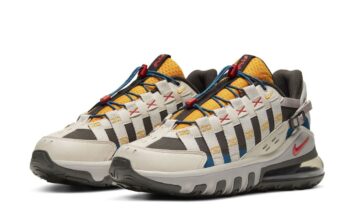