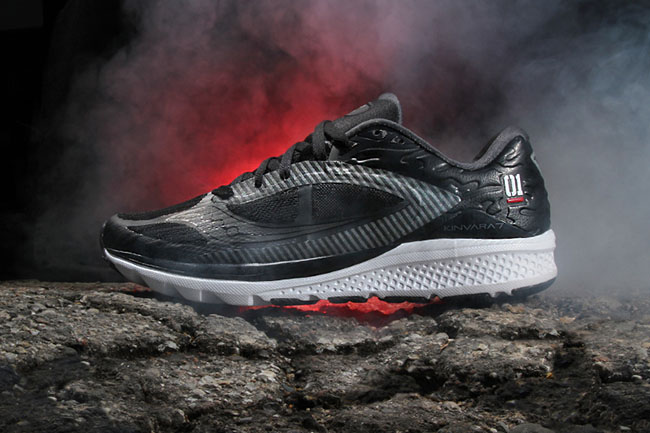 Inspiration for this release came from the element of surprise that bombers would use to attack.

The ‘Night Strike’ Saucony Kinvara 7, flies under the radar with a seemingly quiet Black upper that’s accented with camo knit meshing and a camo embossed leather brandishing an 01′ on the rear, a celebratory nod to 15 years of our fighting the good fight. Premier bomber branding appears on the tongue tag and insole artwork, while the flash of a spotlight reveals the shoe’s reflective runway striping on the inner and outer mid taping. Each pair comes in custom branded night camouflage packaging with a Premier branded dog tag.

Get a closer look at the Premier x Saucony Kinvara 7 Night Strike by scrolling below. As for a release date, they will be available in-store on July 16th at 9AM EST. An online release will follow on the same day at 11AM EST. Limited quantities will be available and will retail for $130. 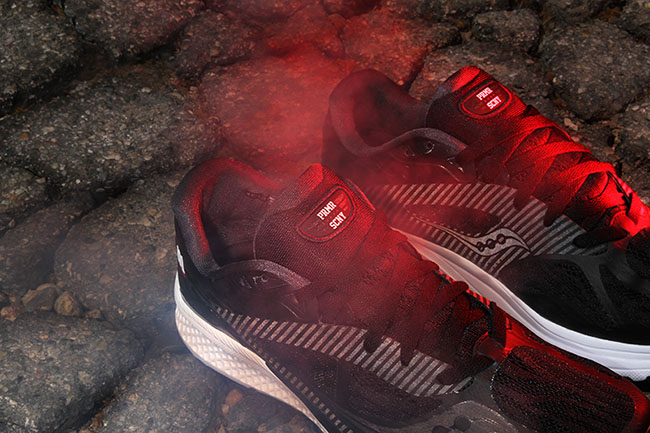 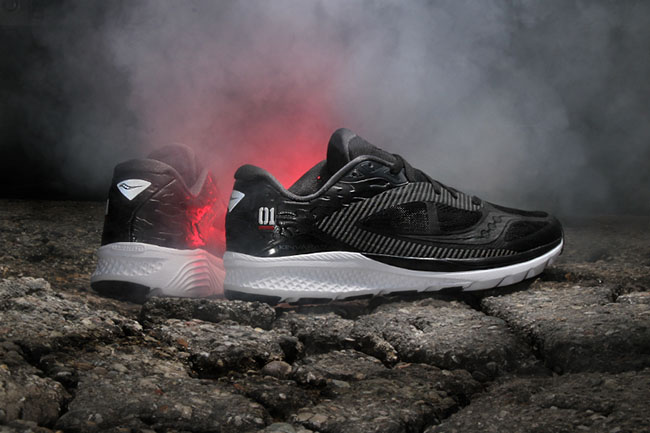 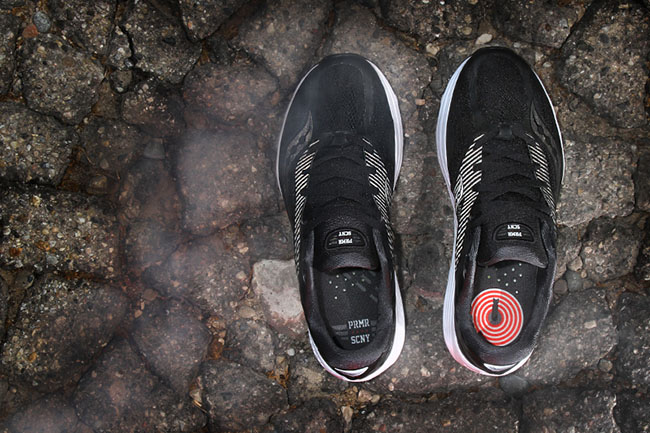 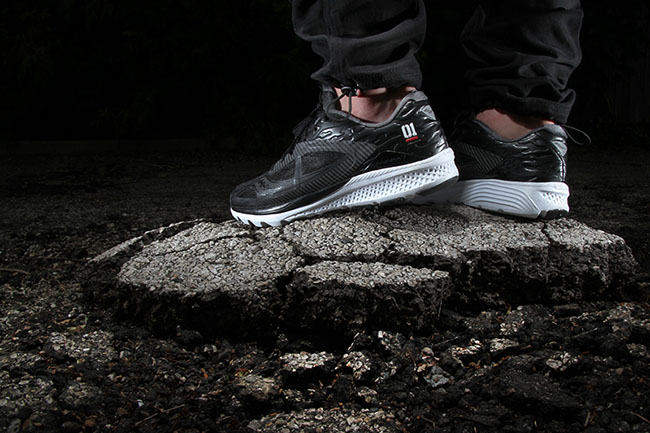 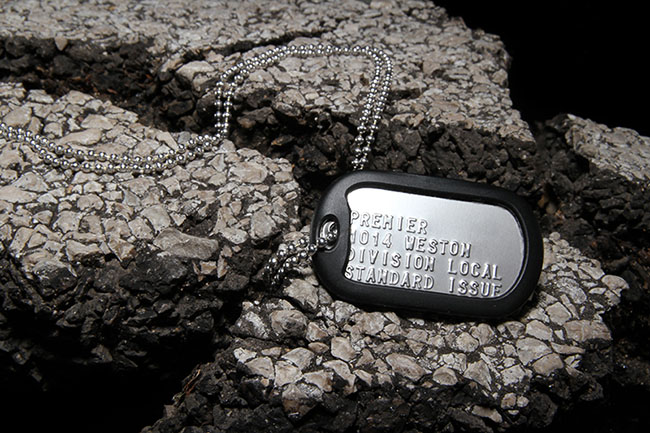 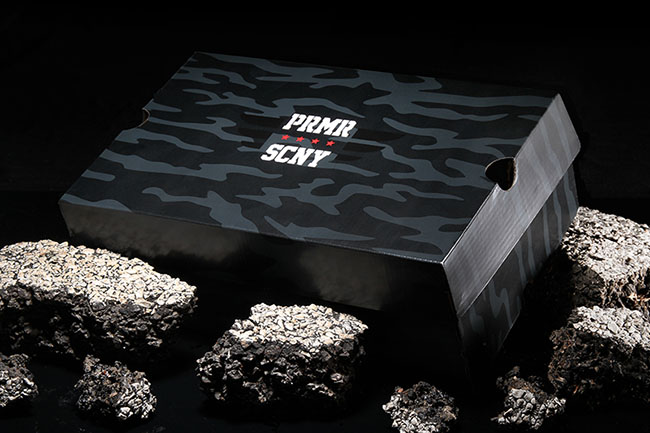