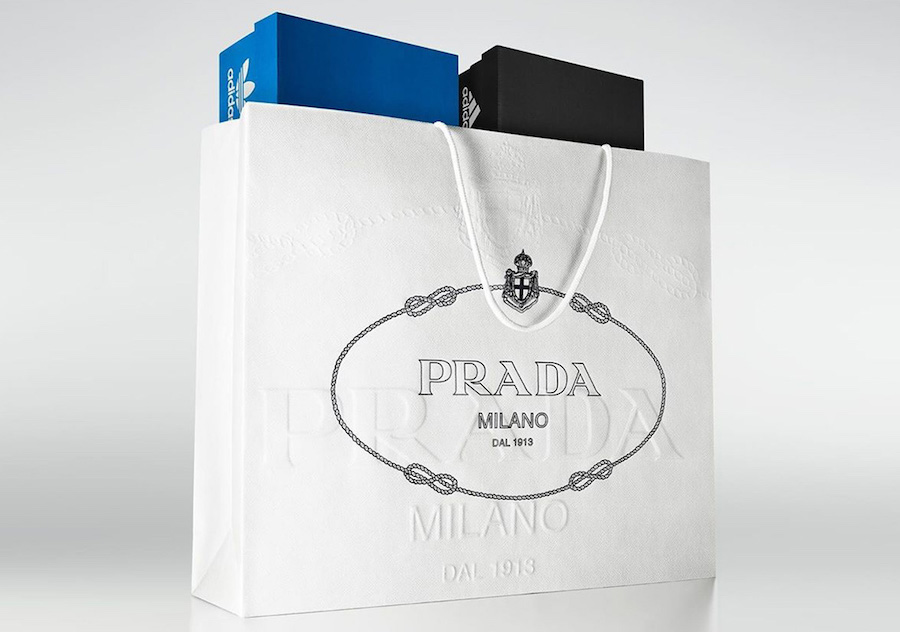 adidas looks to be connecting with Prada for an upcoming collaboration that is rumored to release soon.

Currently images have yet to leak of this upcoming collaboration, however the model that will be used is the adidas Prada Sailing. Also it appears that there will be at least two color options available which will come in White, Metallic Silver and Red.

At the time of writing a release date for the upcoming Prada x adidas Sailing has yet to be announced, however a release will take place during December 2019. Once available the retail price is set at $350 each. Once more details is available we will make sure to update.

Update 11/8: adidas and Prada has unveiled more details on their upcoming collaboration which comes after the recent announcement. The first iteration will launch for men and women globally in December 2019, marking a special partnership in both creation and manufacture, as these limited-edition styles will be made entirely by Prada in Italy.

Following the launch there will be a second capsule collection releasing early 2020 and will feature the new Luna Rossa performance sailing footwear.

Prada says the following: “The aim of this partnership is to investigate the realms of heritage, technology and innovation – and to challenge conventional wisdom through unexpected strategies. Prada for adidas is a laboratory for ideas, a new vehicle for creativity.”

Update 11/7: adidas Originals has confirmed their upcoming collaboration with Prada on Instagram. Currently a release date is unknown but more details will be available soon.

Oh yeah….we may as well leak this one too, but we cba making a pic for it. @adidasoriginals x @Prada will be dropping 2 shoes soon. The pairs will be known as Adidas Prada Sailing dropping in a CWHITE,MSILVE,RED colourway. Both pairs will retail at $350.#NoMoreSecrets 🏴 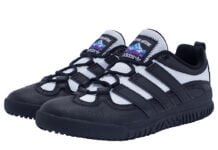 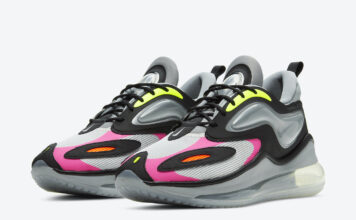