As if the other possible upcoming 2012 Air Jordan retro releases weren’t enough, we also have news of some potential drops for 2013.

It looks like the Air Jordan V and VIII are both set to make major noise next year with a slew of releases. For the Jordan V, 2013 should see the return of the classic “Grape”, “Fire Red”, “Sport Royal/Stealth” and “Laney” colorways while the VIII is set to make a comeback in “Black/Chrome”, “Aqua” and “White/Black-True Red” makeups.

While we can’t confirm the specific dates at this time, it looks like 2013 could be just as big as 2012. Stay tuned to SneakerFiles for more info on the future drops. 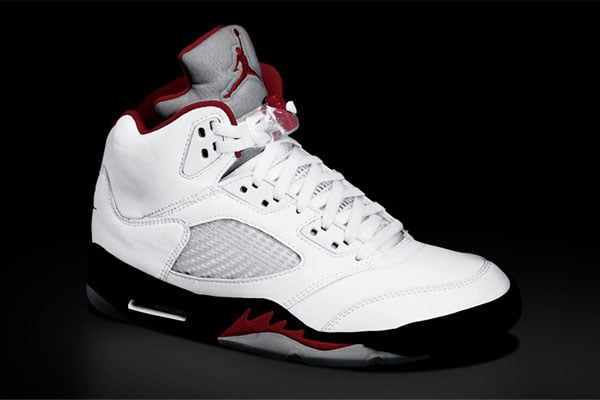 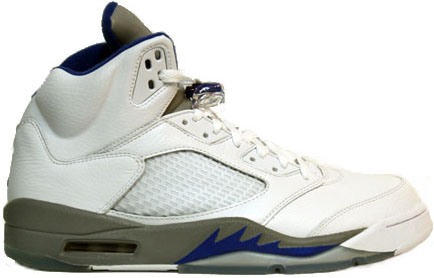 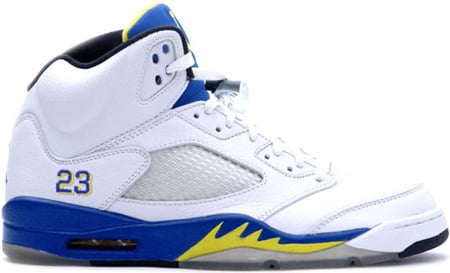 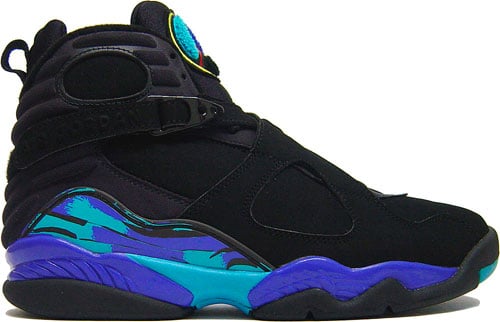 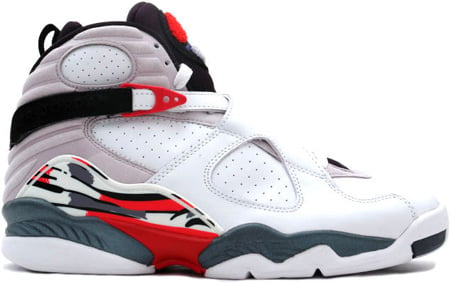