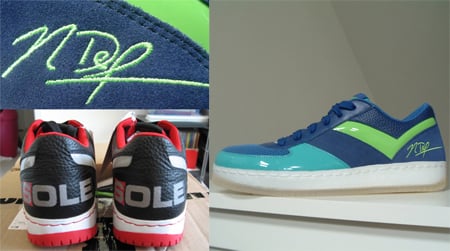 A couple months back, sneaker company Pony contacted Steve at ISS to do a special collaboration. After sometime of plotting a design and model Steve and Nick aka Billy Hoyle designed the Pony Classic BB Low and Retrokid the City Wings High.

Nick is a big fan of the Nike Prestos, so on his designed Pony he used the mesh toe box and liner. Also a big fan of Pistol Pete so he chose a Atlanta Hawks color scheme.

Retrokid went all out on his pair of Pony City Wings with each panel a different color and material. Lighter colors are used at the beginning of the shoe and gradually turning darker to the heel.

Steve used a traditional color schemed loved on many shoes: Black, Red and White on his Pony Classic BB Low. Also adding the Sole logo at the heel, which resemble the Nike Terminator. Via BILLY HOYLE at ISS. 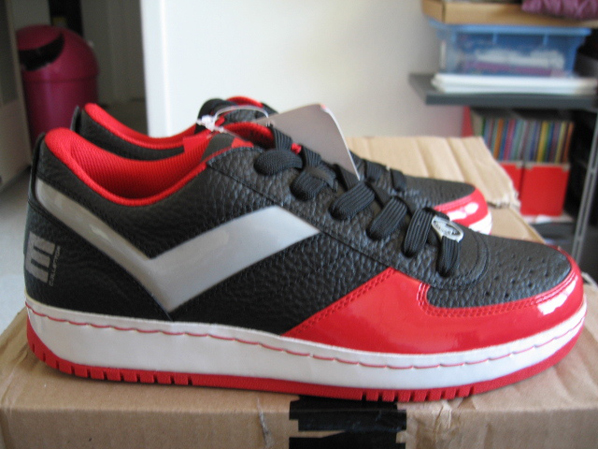 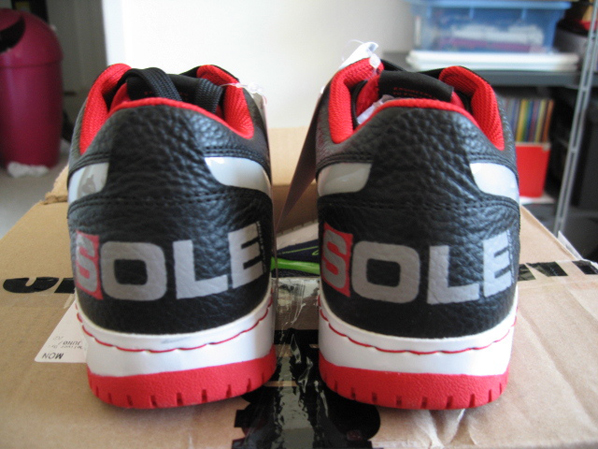 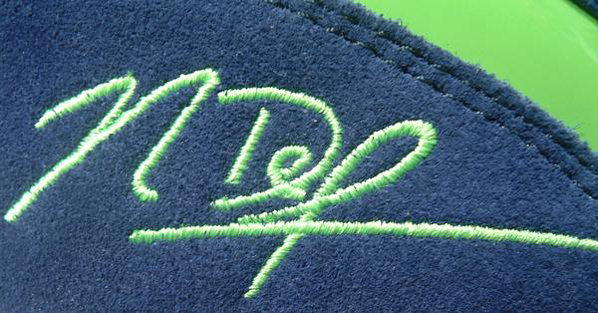 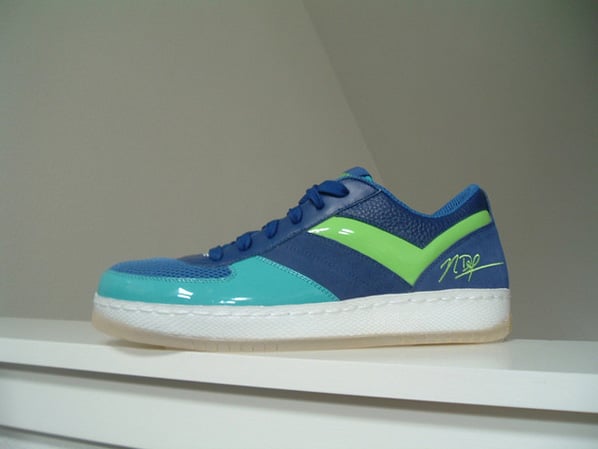 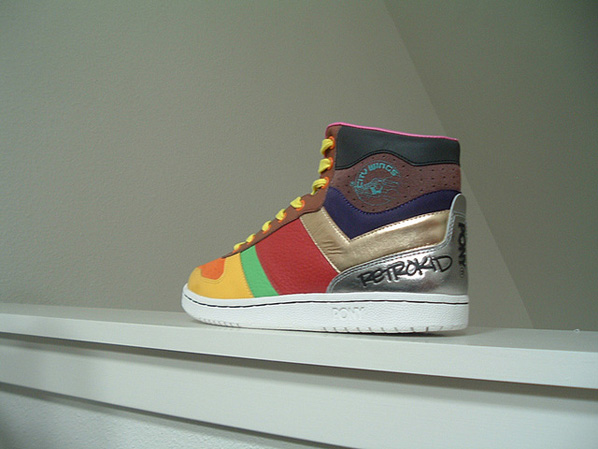