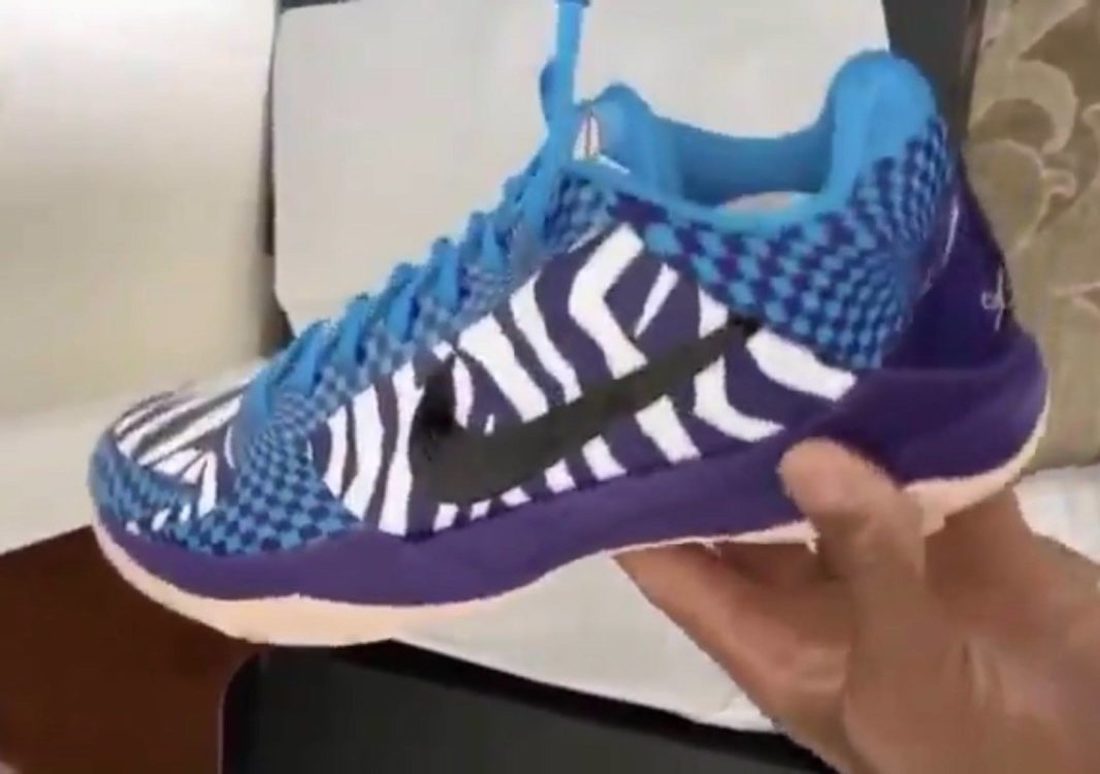 Houston Rockets Forward P.J. Tucker recently announced that he is releasing his very own Nike Kobe 5 PE that will release to the public.

Looking closer this Nike Kobe 5 Protro comes with Purple and White which forms a zebra pattern across the upper while a checkerboard pattern lands on the overlays in Blue and Purple. Following we have Black on the Swoosh logos, Purple on the midsole and heel while a Pink hue covers the rubber outsole.

You can expect the P.J. Tucker x Nike Kobe 5 Protro to release at select retailers including Nike.com sometime during the NBA Playoffs. Once more information is available we will make sure to update. For now you can scroll below to check out more images which will give you a closer look. 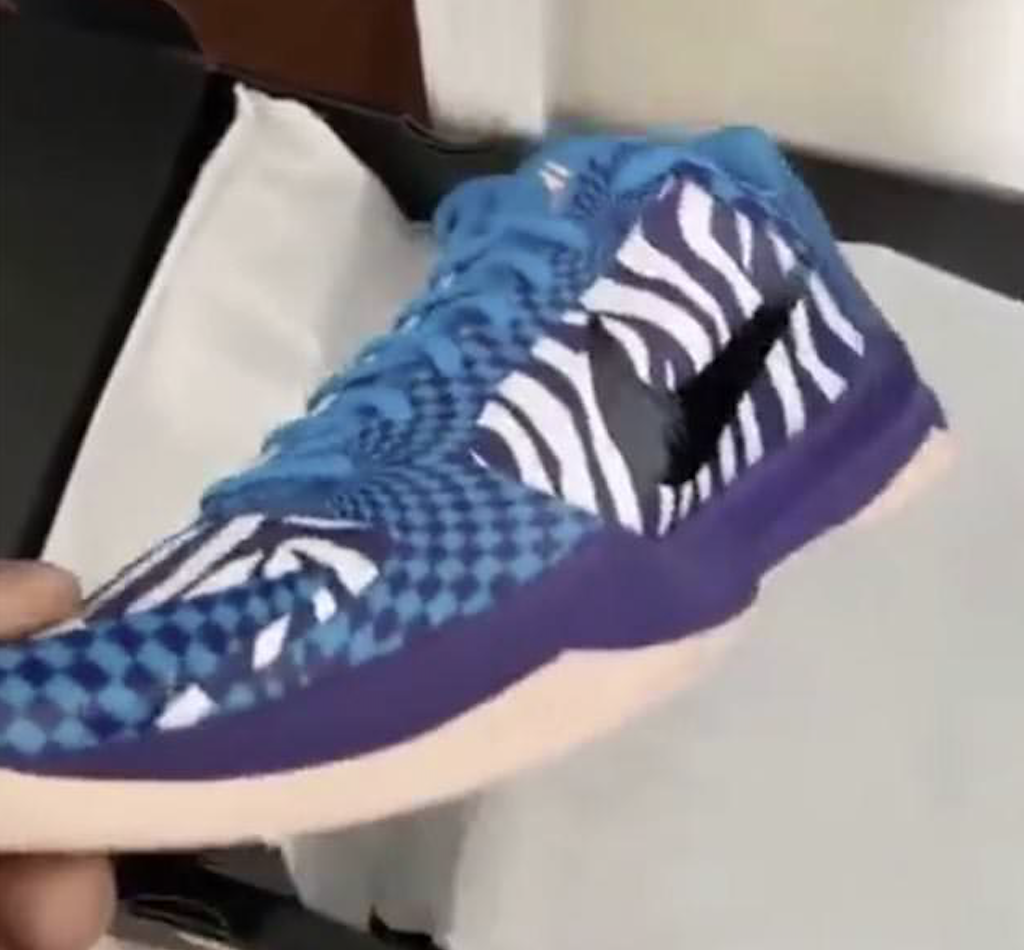 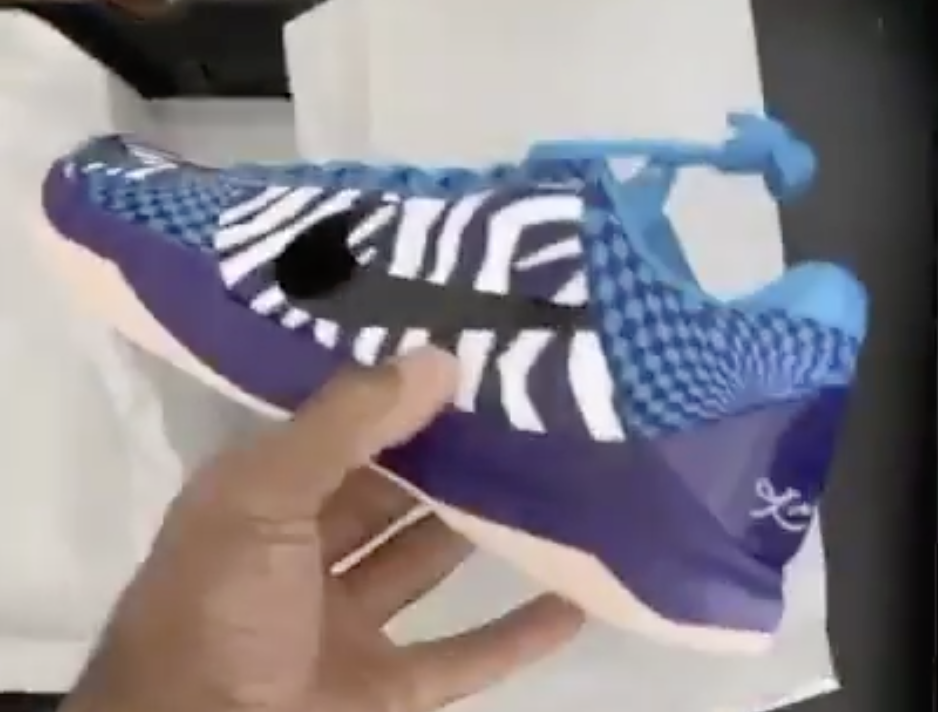 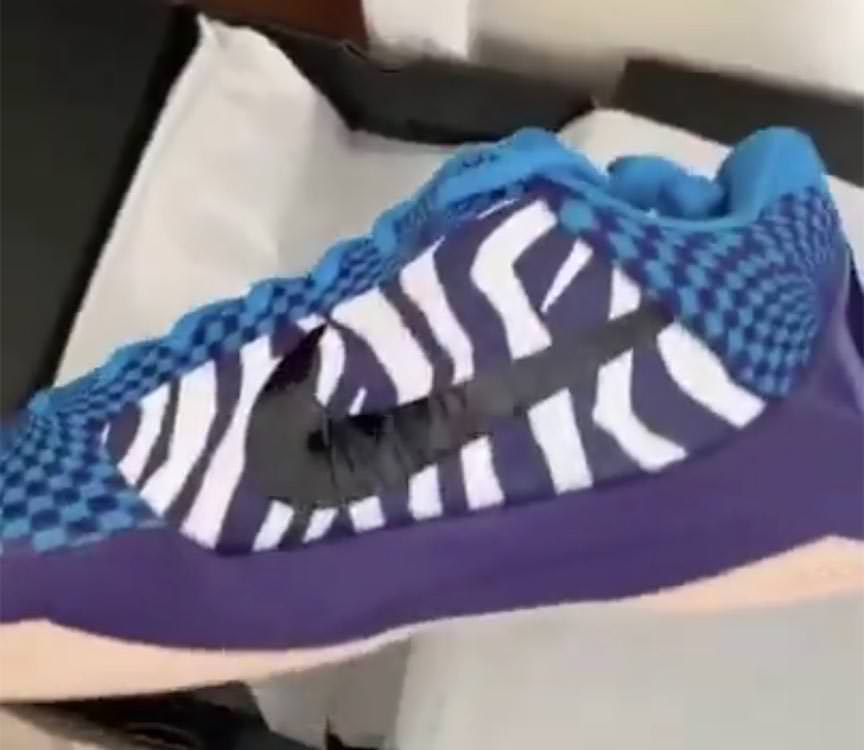