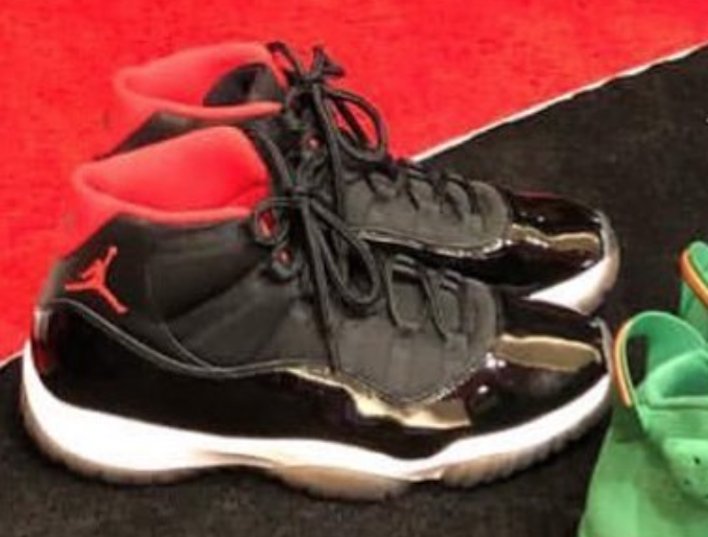 PJ Tucker shared the following with the image: “When your boy (Chris Paul) low key got the best Jordan game there is and his locker just so happens to be next to yours.”

This Air Jordan 11 features a very similar colorway to that of the iconic ‘Bred’ release, however there is a few small changes. As you can see they feature the original higher cut patent leather which is done in Black. Instead of a translucent Red outsole, we now have the shade used on the back heel.

As some of you may remember, the Air Jordan 11 Concord is rumored to return during 2018. There is also a rumor going around that the ‘Bred’ Air Jordan 11 will also return. None of the pairs have officially been confirmed and like mentioned, a rumor for now. Let us know if you would buy this pair or the original if Jordan Brand decides to release them. 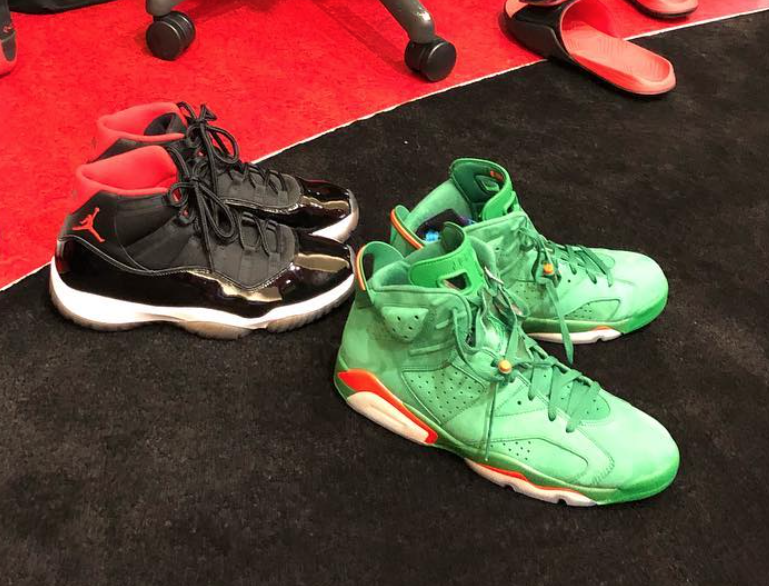 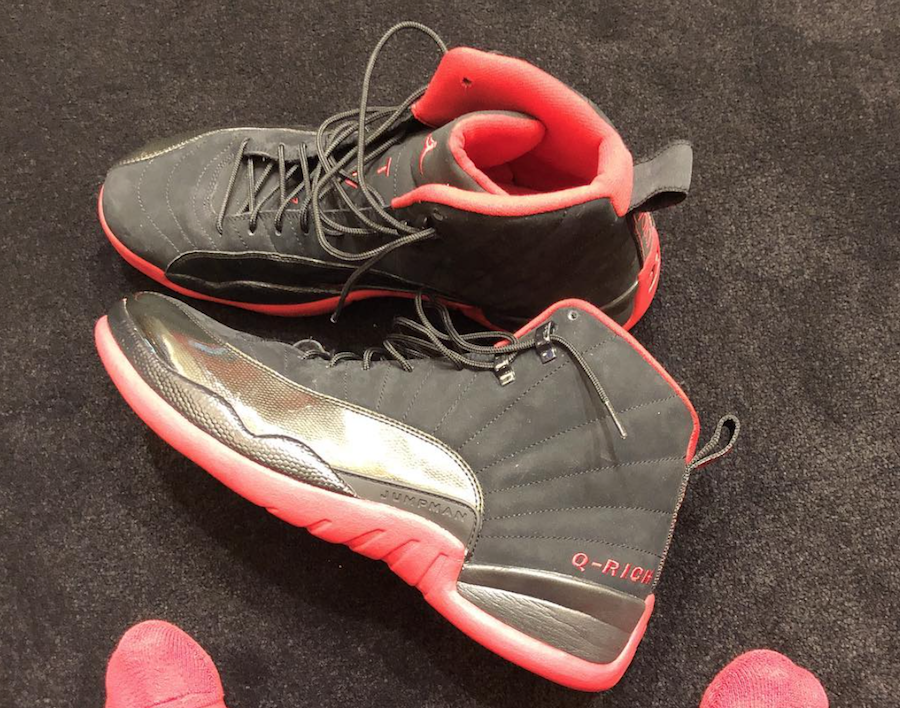