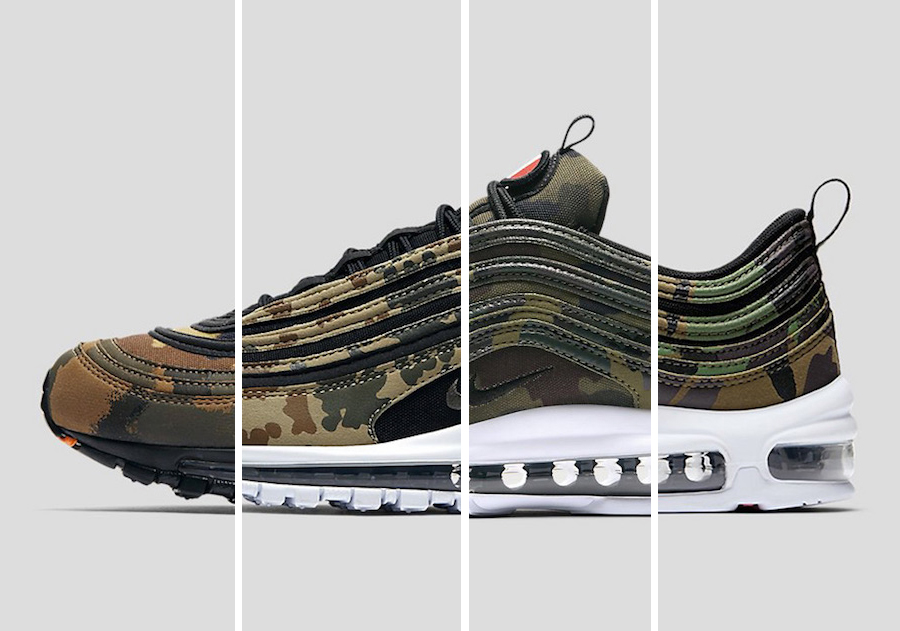 The Nike Air Max 97 ‘Camo’ Pack will return during the Holiday 2017 season with a twist. Playing off the original ‘Country Camo’ release which took place back in 2013.

A total of four Nike Air Max 97 releases form the pack which features unique camouflage detailing across the uppers. Three of the pairs will use White on the midsole and outsole while the fourth is done in Black. There is also velcro on the tongue which you can add Nike logos and various country colors.

The Nike Air Max 97 Camo Pack will release at select Nike Sportswear retailers including online at Nike.com during December. Once we have more information we will make sure to update you. For now you can continue to scroll below to check out more images which will give you a closer look. 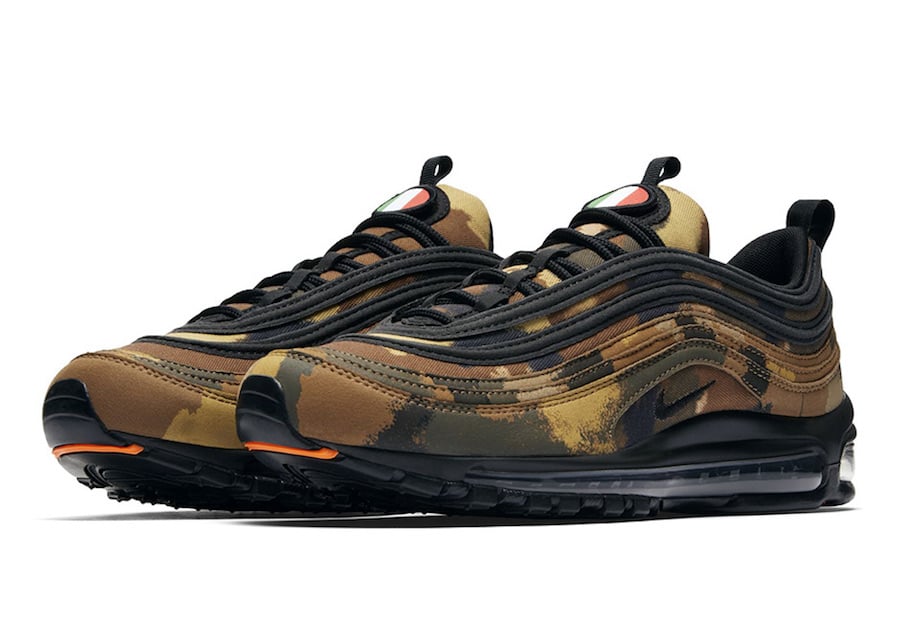 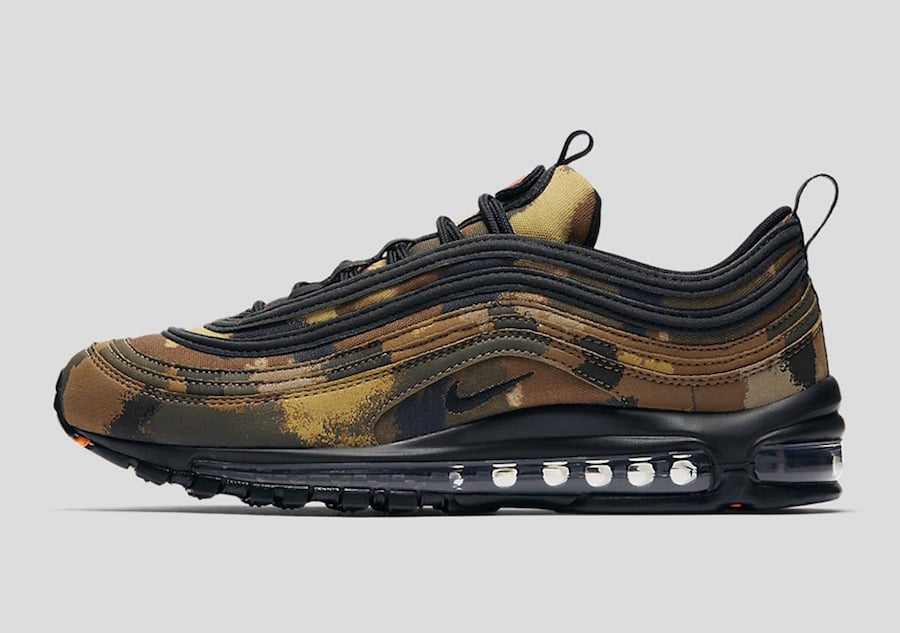 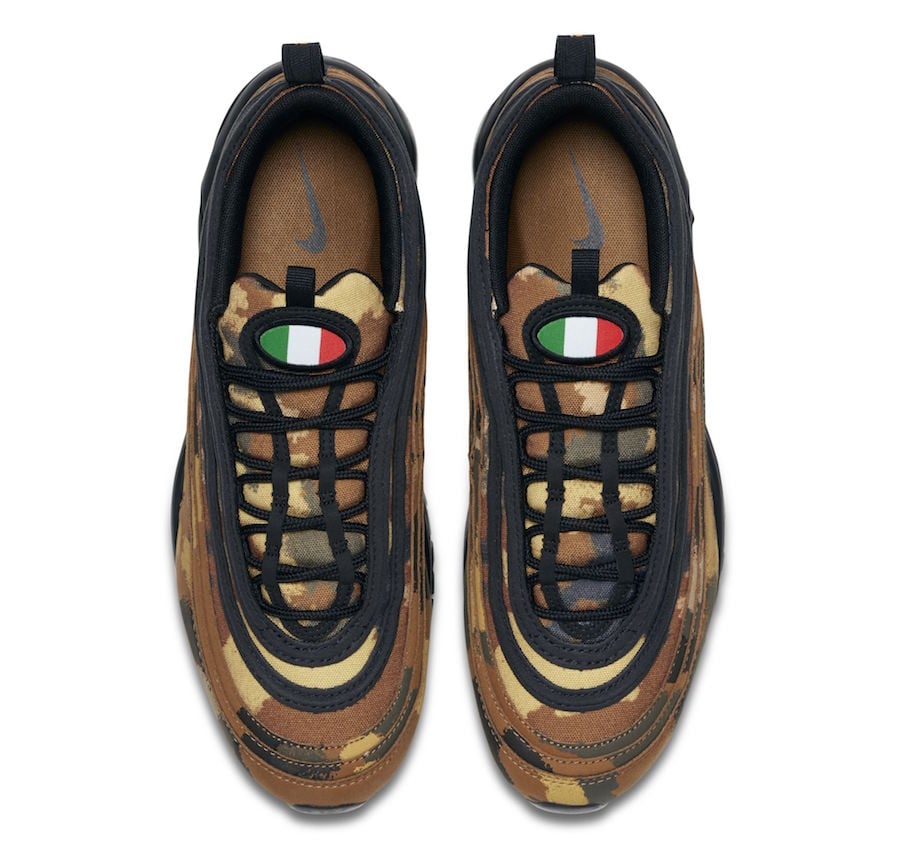 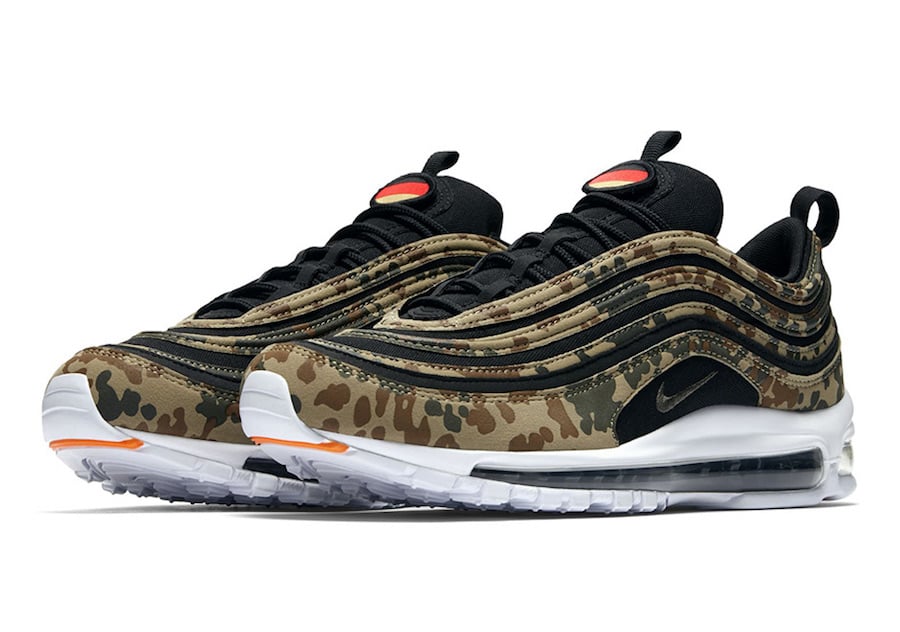 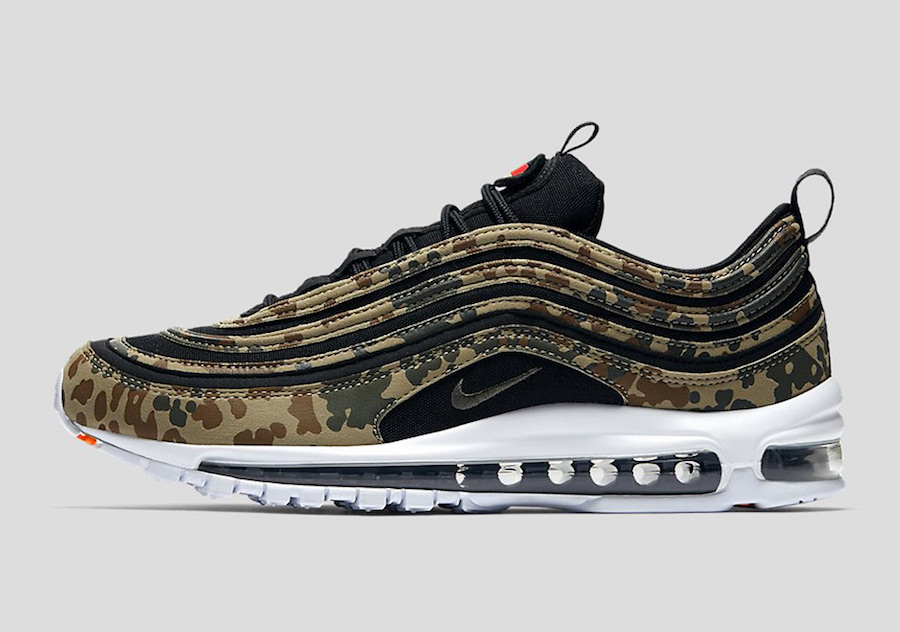 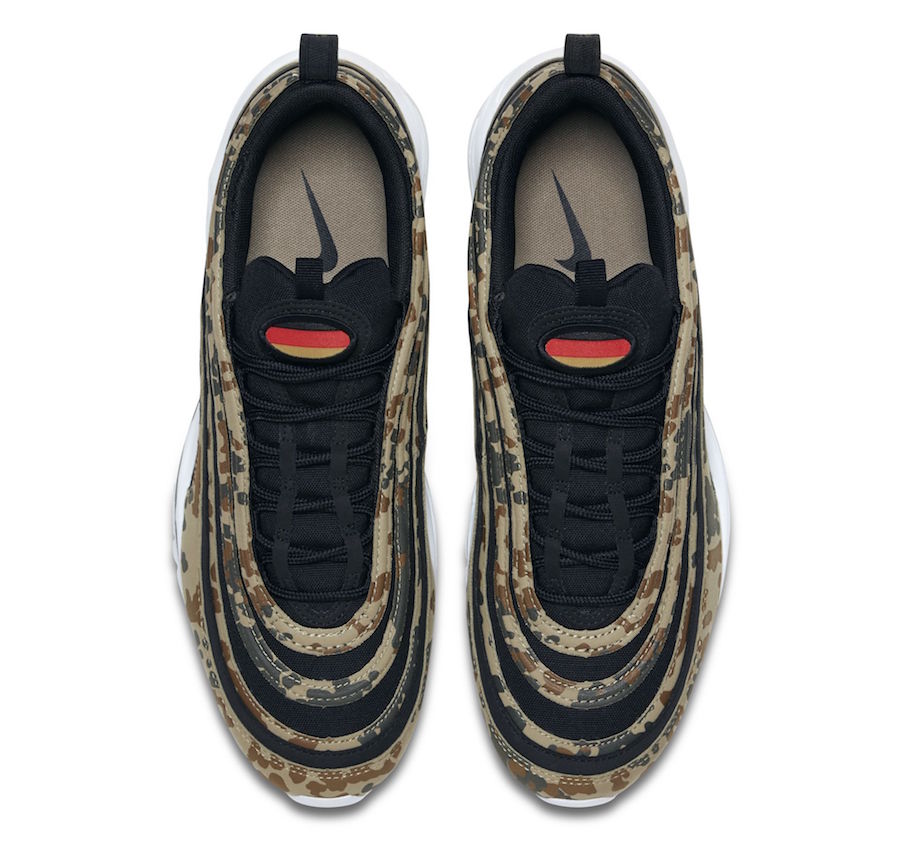 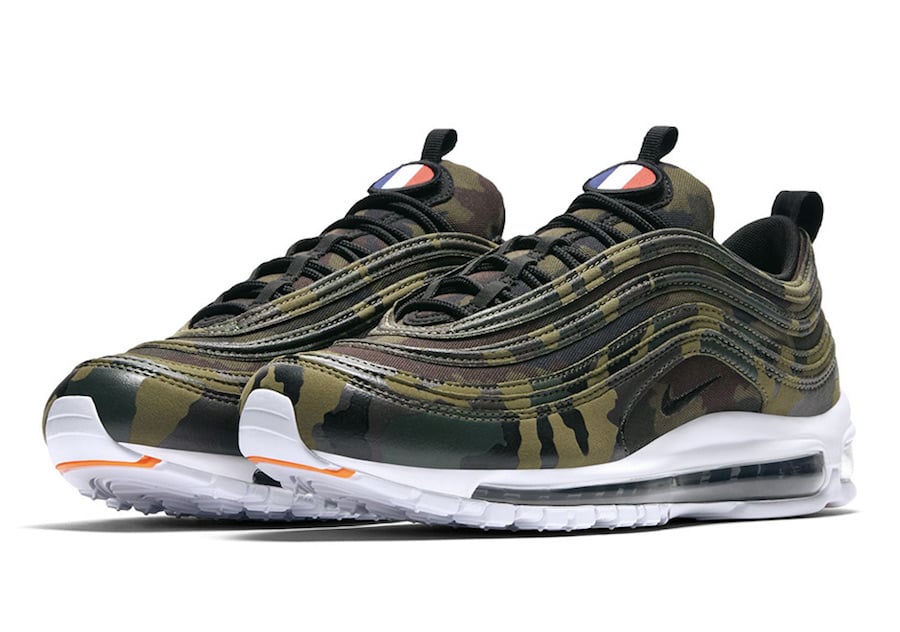 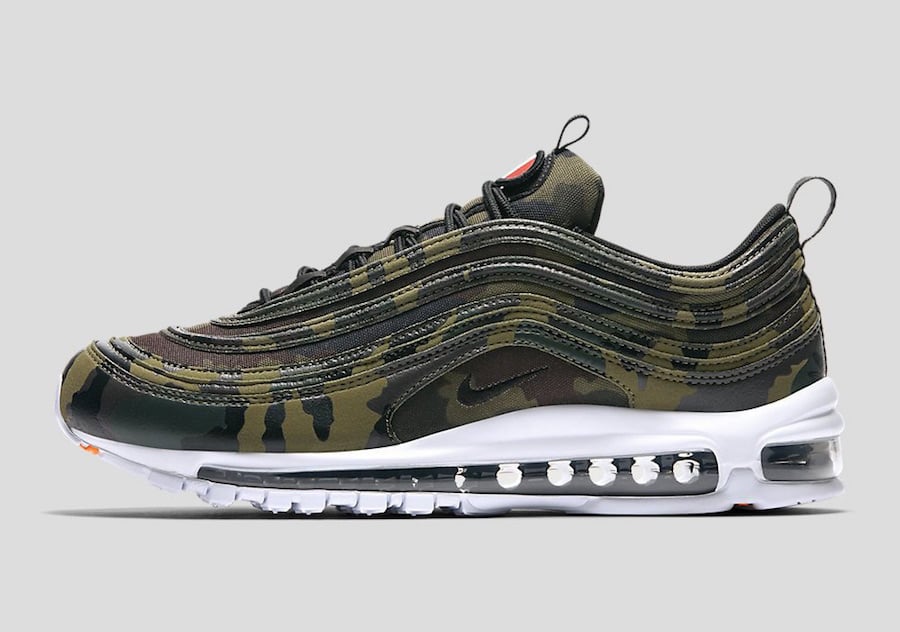 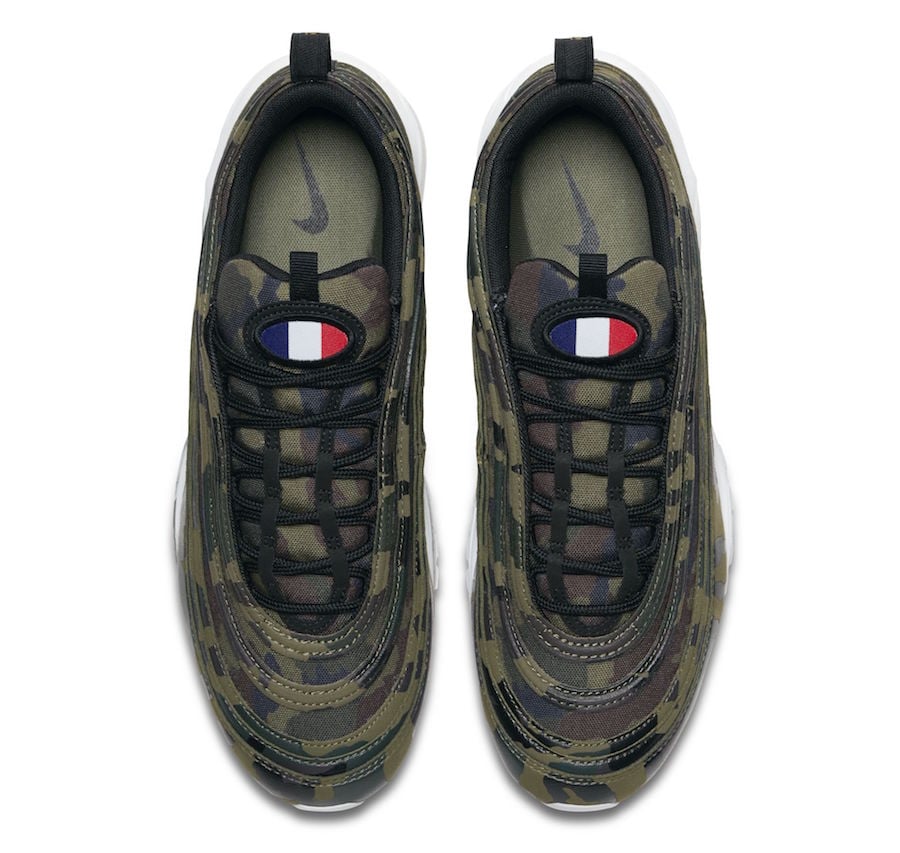 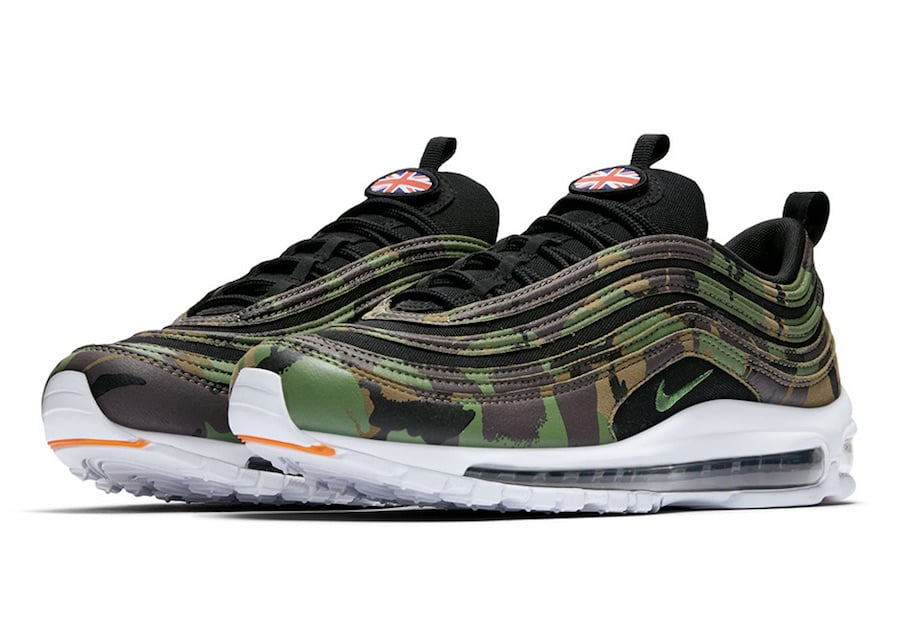 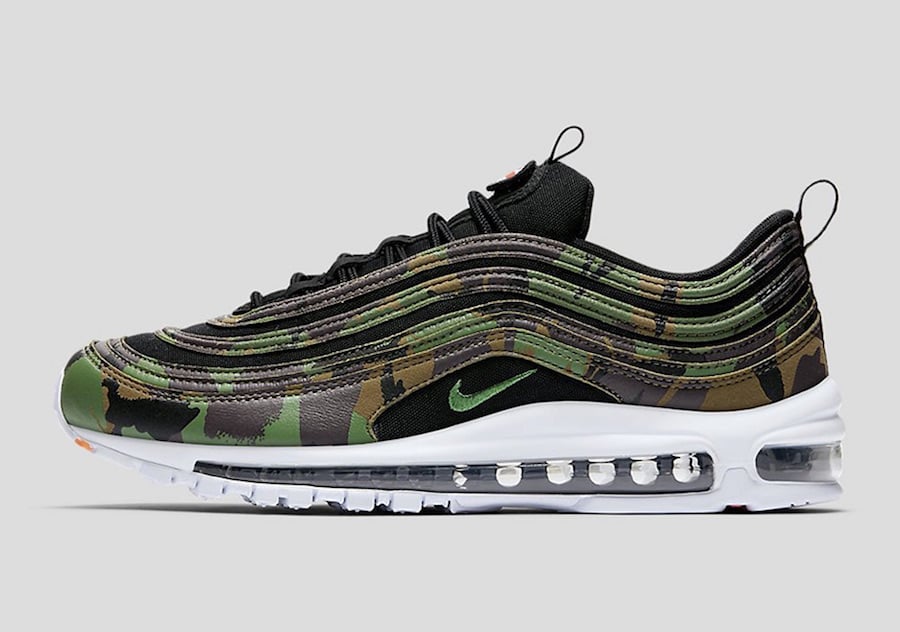 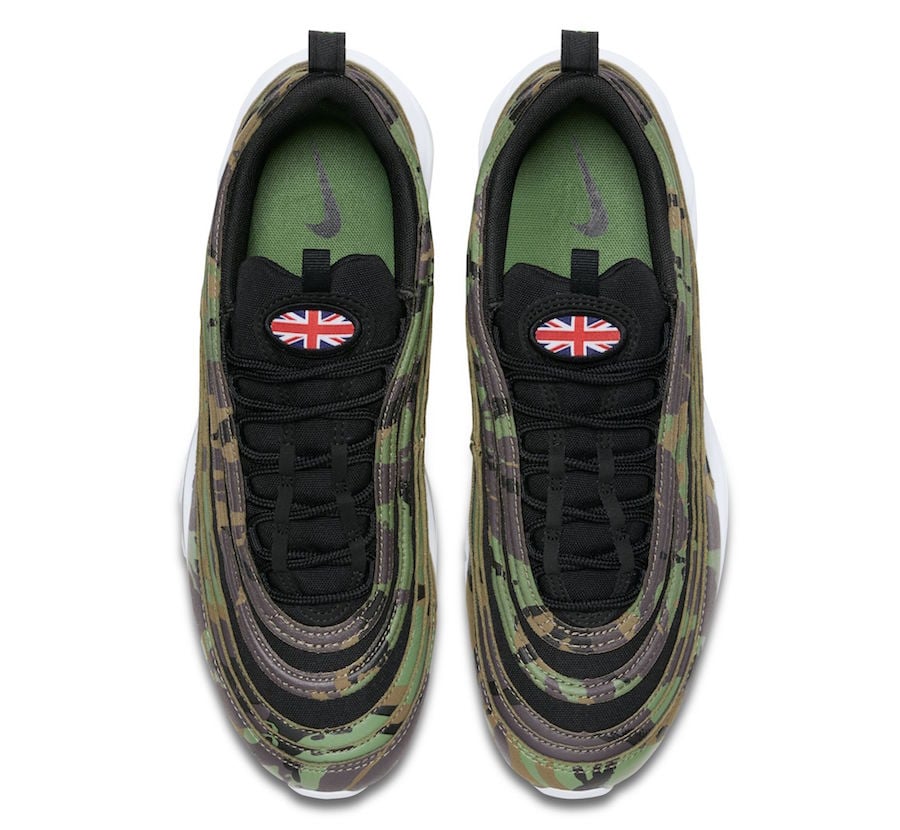