HomeNikeNike x Pendleton Team Up on the SFB 6 Inch and Benassi... 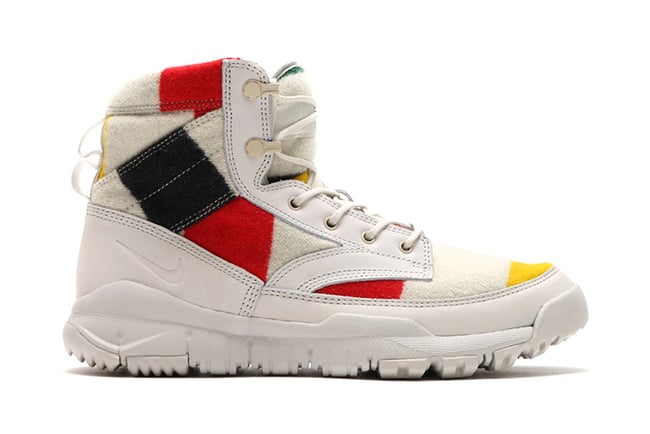 Nike Sportswear and Pendleton are teaming up once again for a couple pairs of sneakers. The collaboration makes sense as the two are based in Oregon.

First up from the small collection is the Nike SFB 6 Inch Boots. As you can see, they feature a rugged build to combat the weather while retaining their traditional Military style. While dressed in predominate White, they also feature shades of Red, Yellow and Green which is shades that are tied to Pendleton. Finishing the build is leather and wool.

Next up we have the Nike Benassi JDI Slide which will go nicely wearing around the house during the colder months. They will also use the Pendleton theme with stripes and Nike branding.

Both the Pendleton x Nike SFB 6 Inch and Benassi JDI Slide are now arriving at Nike Sportswear retailers overseas which includes atmos. Currently a stateside release is unknown but we will make sure to update you. 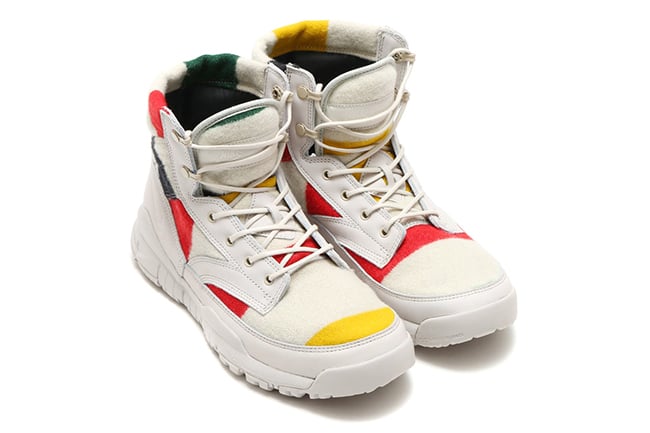 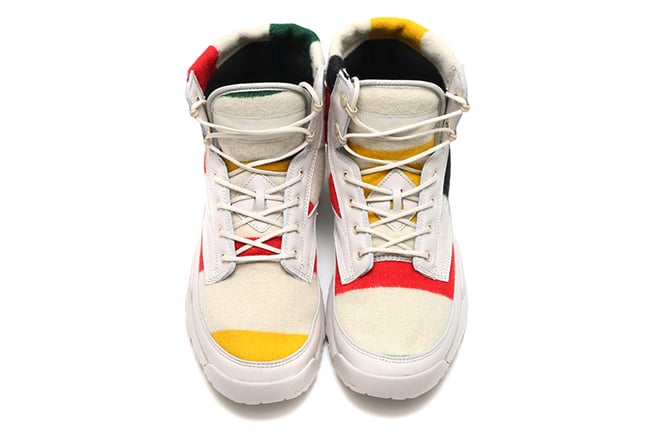 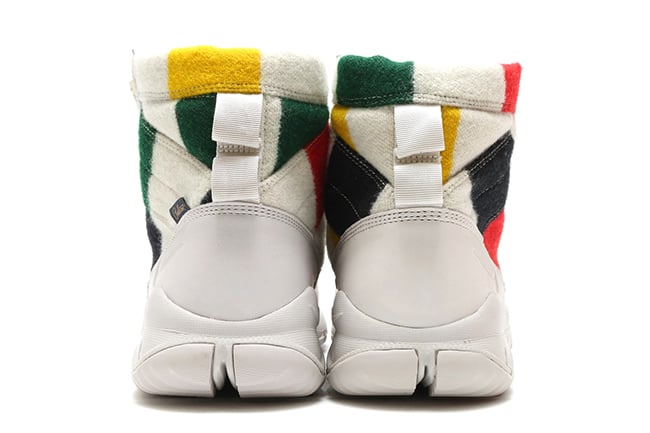 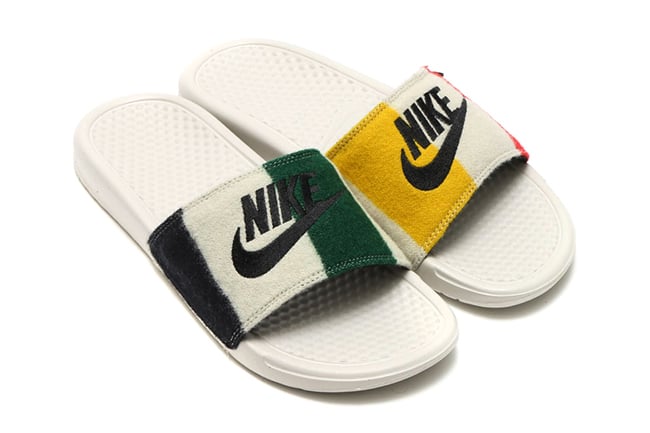 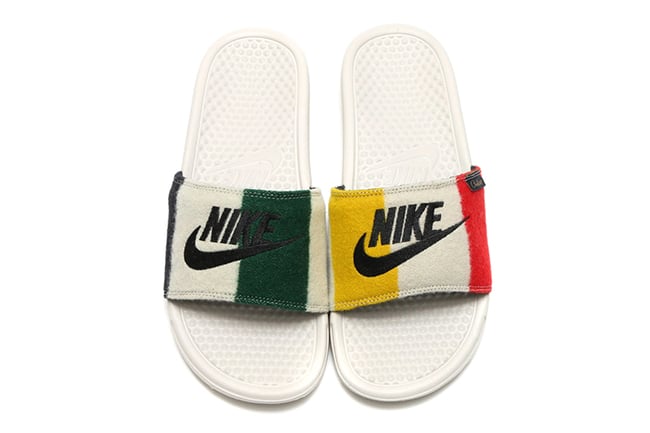