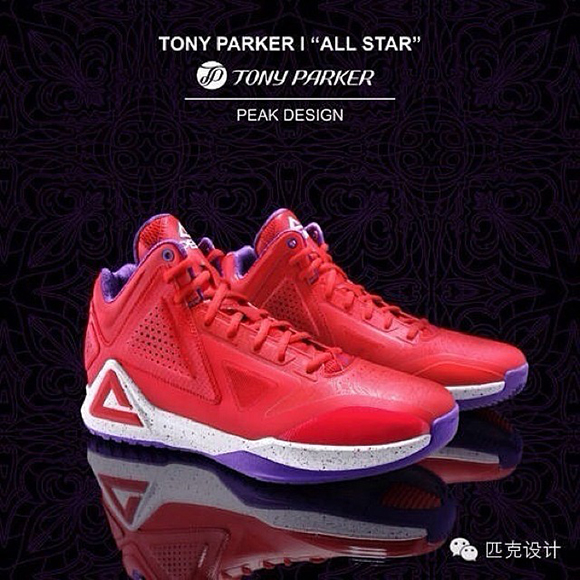 With this being his first full year with PEAK after Tony Parker’s departure from Nike, the brand from Asia has given the superstar his own model as well as two pairs of extravagant “All Star” kicks. Parker will have a busy weekend in New Orleans for All Star weekend and will have kicks to last him both nights he will be in action. The first pair sports a red upper with purple on the outsole and the inner lining. Tonal laces and a purple-speckled white midsole really add flare to these All Star beauties. The first pair are the ones that really match the uniform and the second pair really garner’s some attention for the up-and-coming brand. Purple takes on the outside panels of the upper including the midsole, laces and inner lining. Silver completes the rest of the upper with a translucent sole underneath. Both kicks have an etched pattern throughout the upper that really shows the precision if you look closely or can get a solid glimpse before Tony speeds off. Catch the All-Star festivities the weekend of February 14th-16th on TNT and see if you can spot the Tony Parker 1’s as well as other NBA “All-Star” heat!

How do you feel about the PEAK Tony Parker 1 “All-Star” Pack? Tell us in the comments section below and stay tuned to Sneakerfiles for updates on everything sneakers! 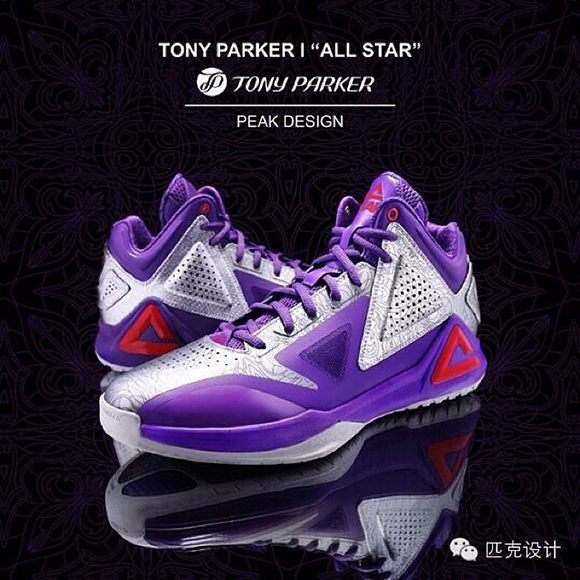