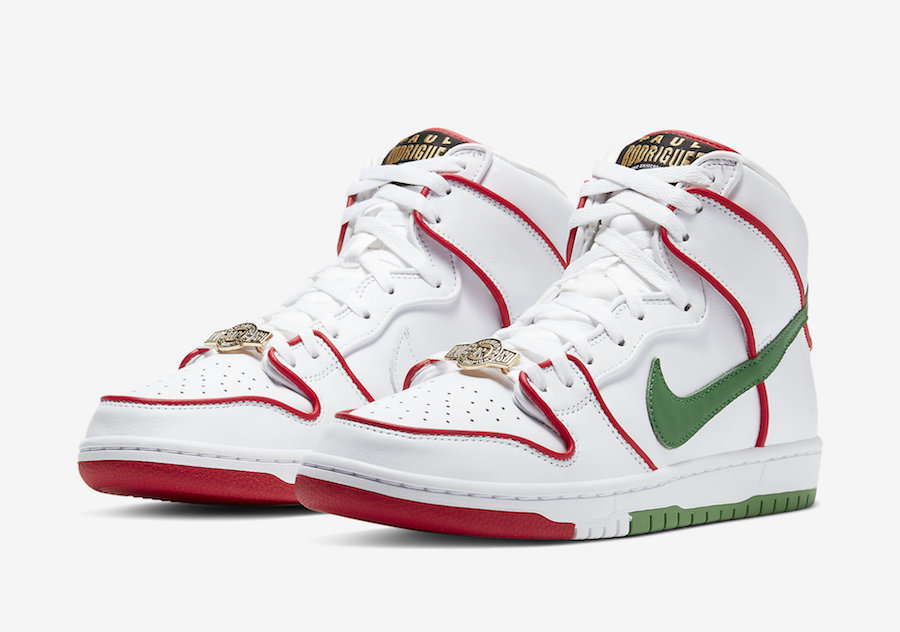 Paul Rodriguez has stated if he wasn’t a skater, he would be a professional boxer. Paying tribute to his back-up career, Nike Skateboarding is releasing a collaboration on the SB Dunk High inspired by Mexican boxing.

You can expect the Paul Rodriguez x Nike SB Dunk High to release at select skate shops including Nike.com on January 21st. Once more information is available we will make sure to update. Continue to scroll below to check out more images which will give you a closer look.

Update 1/11: Nike debuts the official photos of Paul Rodriguez’ Nike SB Dunk High which will release on January 21st for $125. 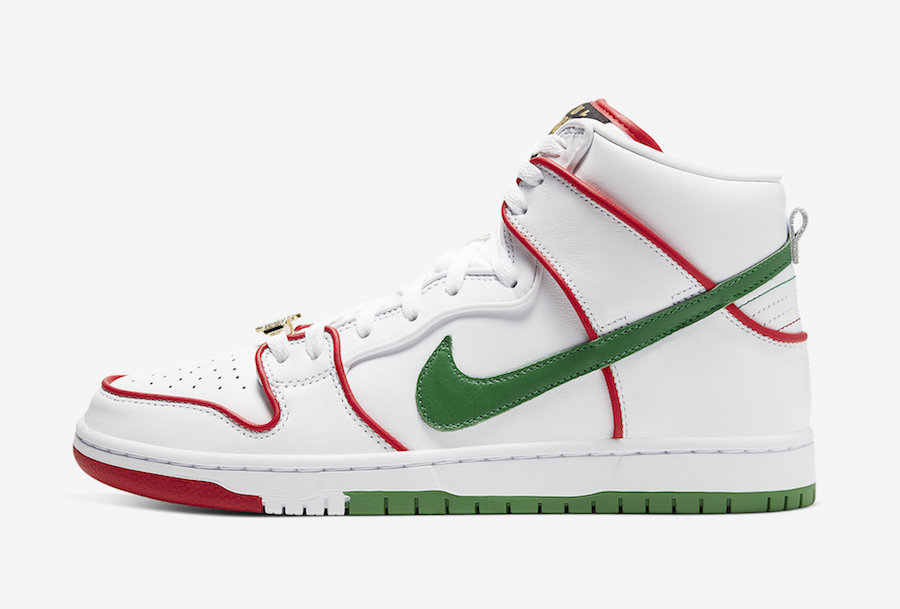 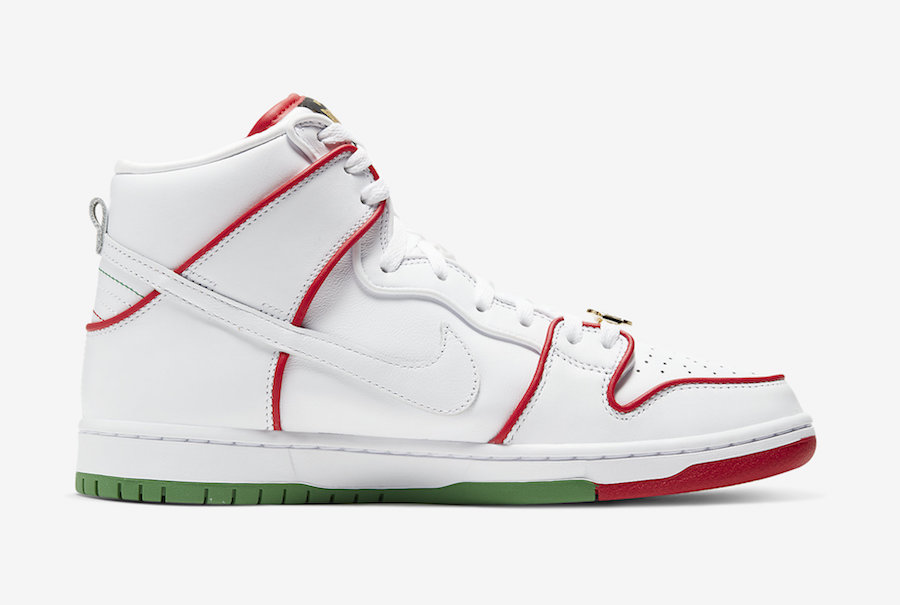 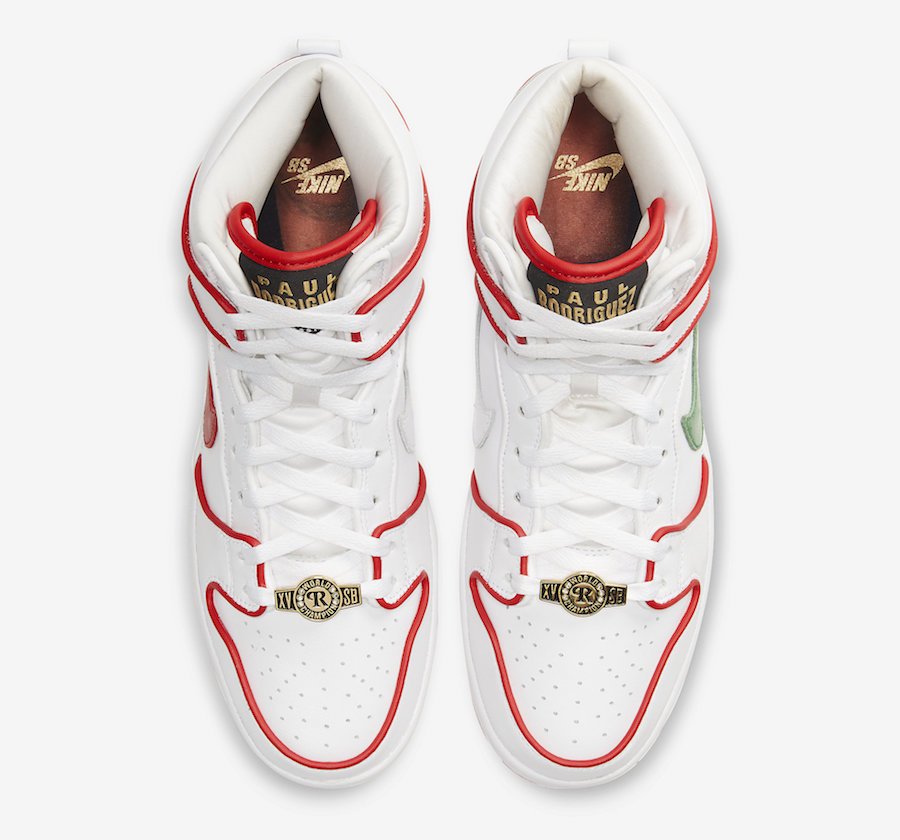 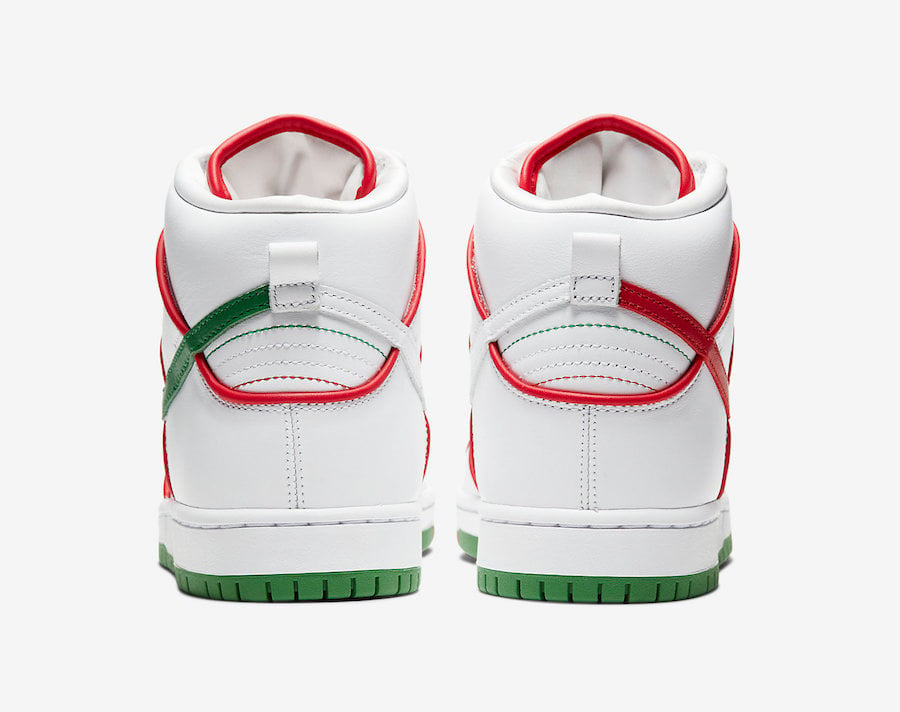 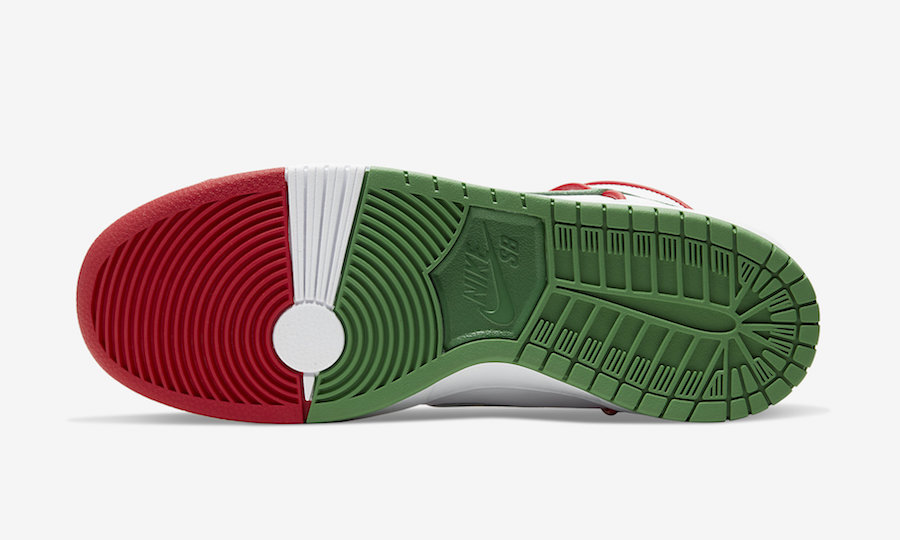 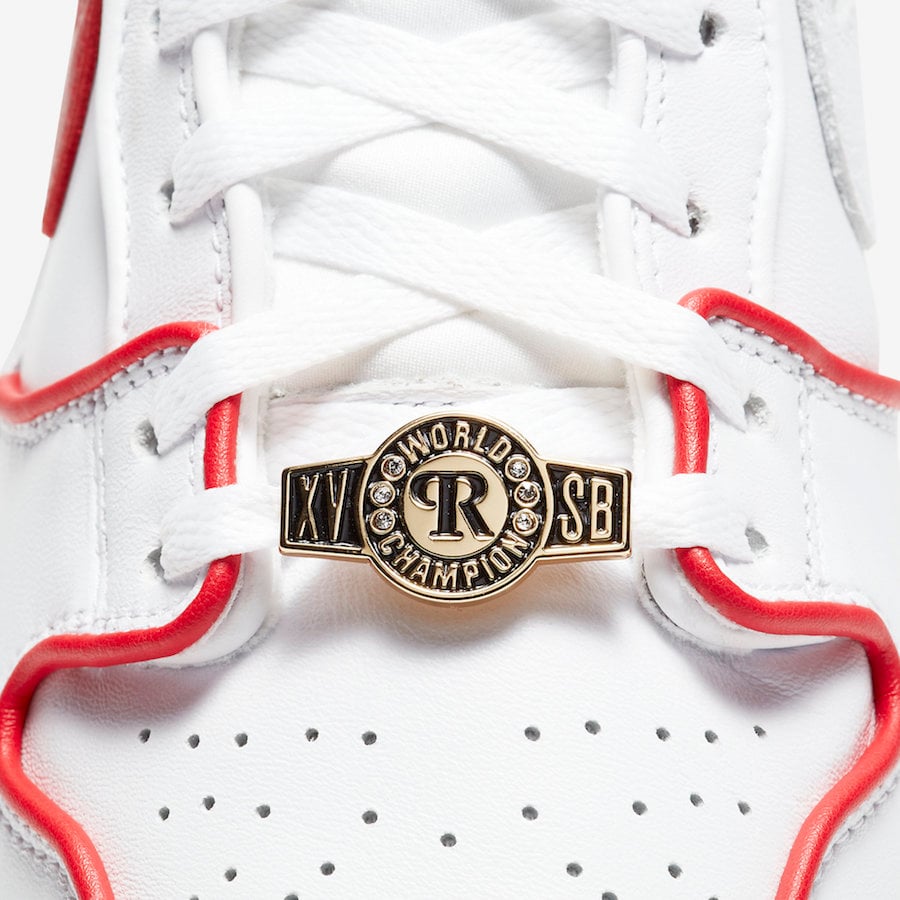 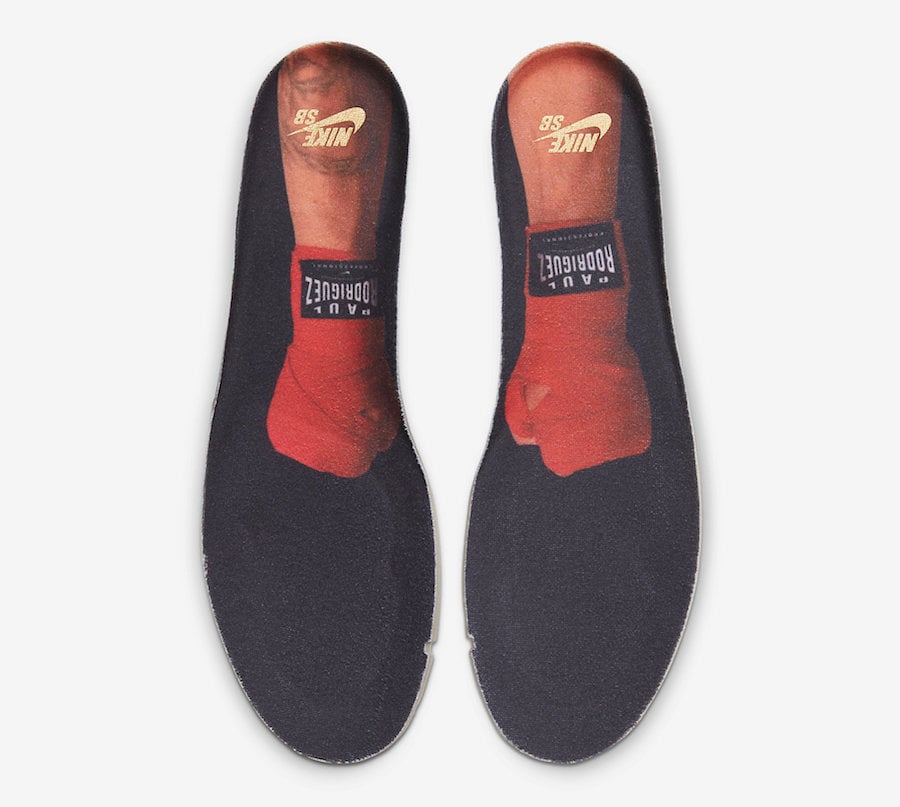 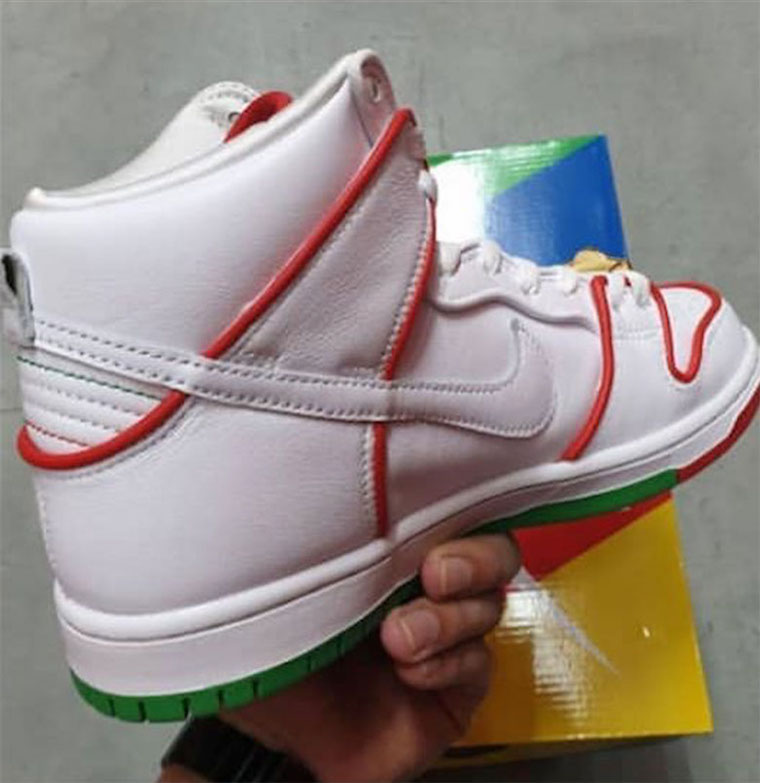 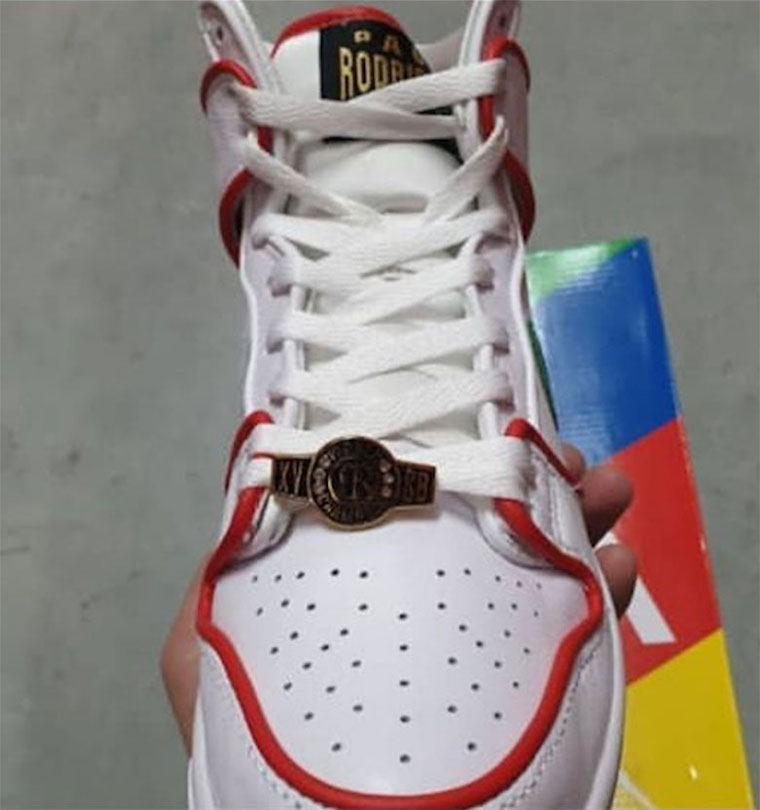 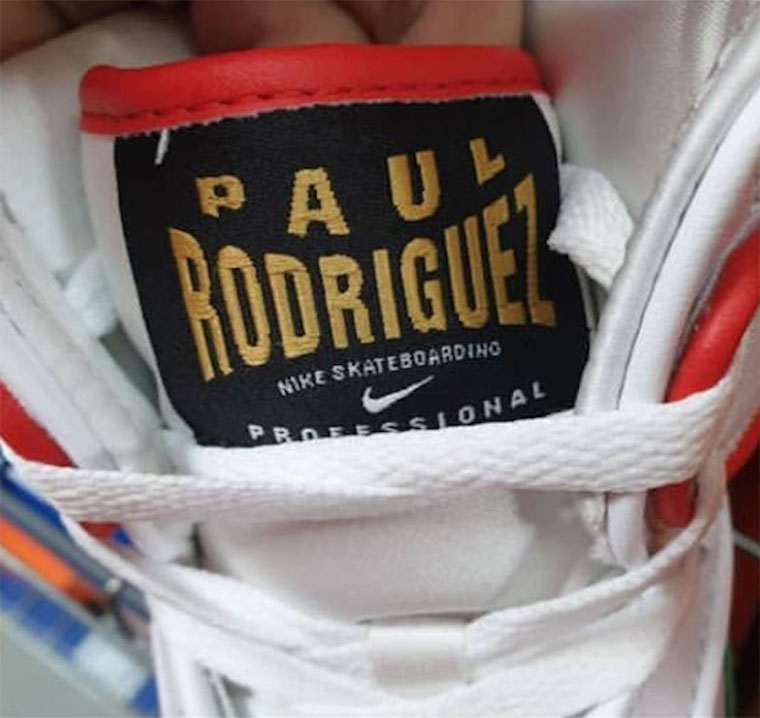 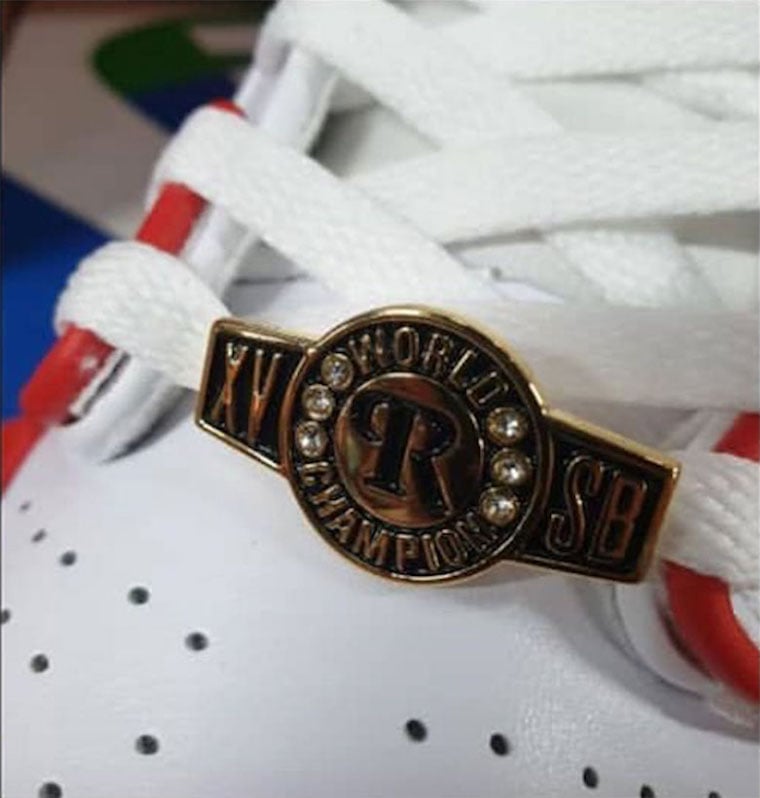 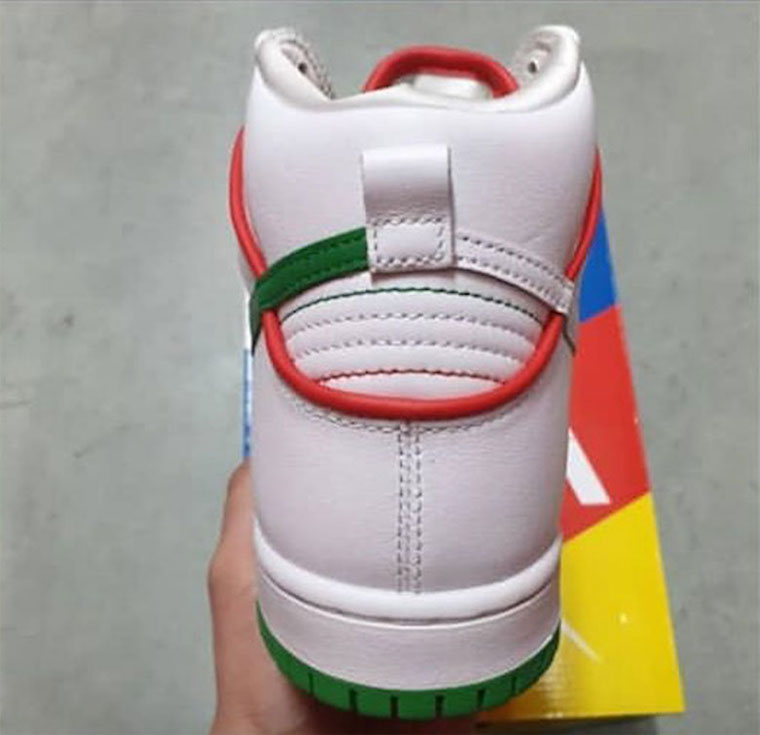 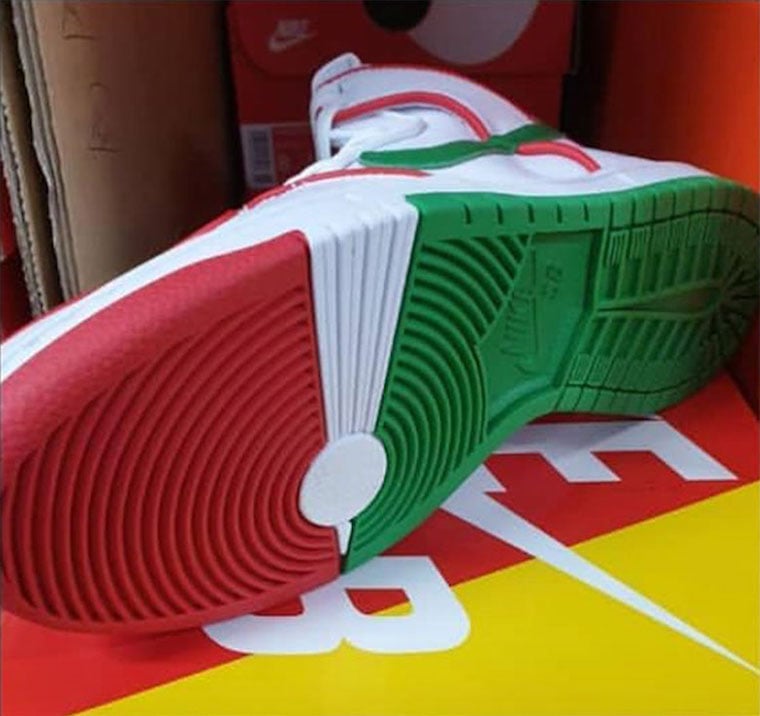 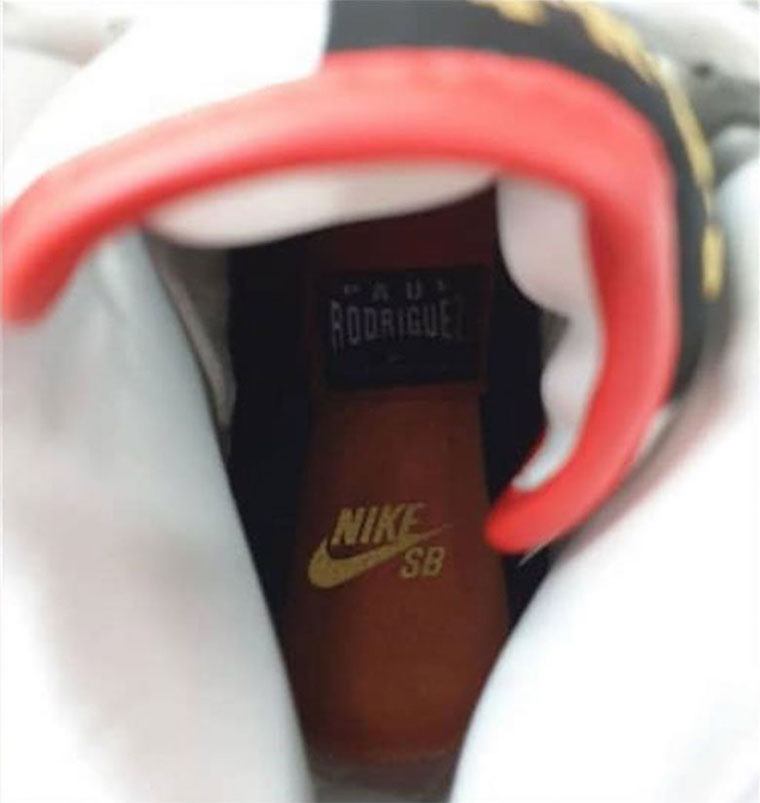