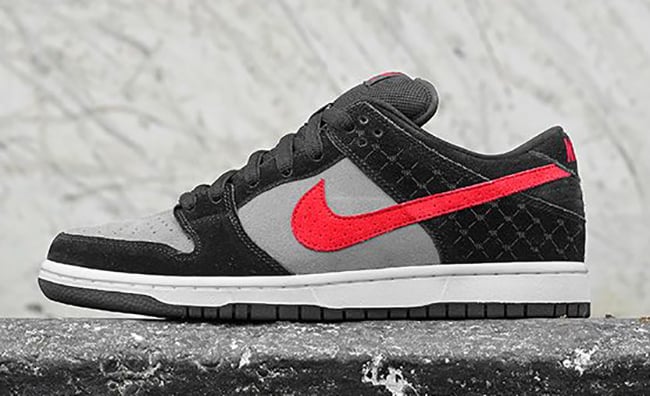 This is one of those collaborations that makes total sense and can almost expected. Paul Rodriguez who is signed to Nike SB will have a pair of Dunk Lows coming, the P Rod x Nike SB Dunk Low.

Not only is the color scheme linked to an older Nike SB P.Rod model, but ‘PR’ is embossed on the nubuck by the heel. Coming in black overlays, a light brown is used on the paneling and toe box. Red accents are then placed on the swoosh, tongue and heel. Since Rodriguez owns Primitive Skate Shop, they could also be linked to the store, but there isn’t any branding details that can confirm it.

According to Nike Japan, the Nike Dunk SB Low ‘P-Rod’ from Primitive is scheduled to release on June 20th, 2015. The launch day might be different for the U.S., and retail price is unknown for now. As well, a collection of clothing will drop alongside the shoes. We will update you once we get that intel. You can get a detailed look at the shoes below. 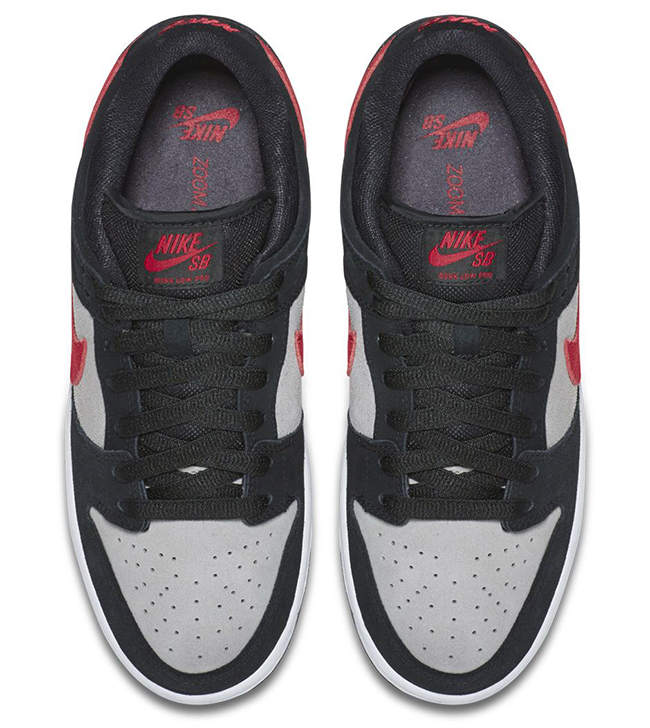 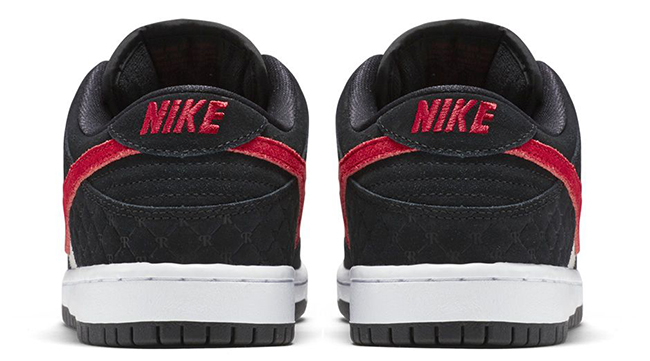 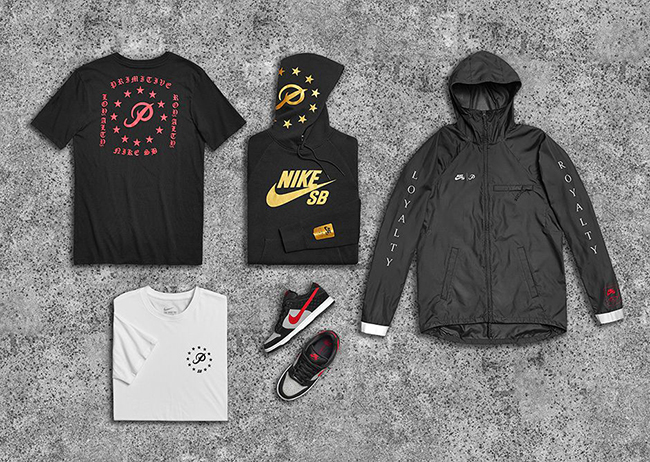