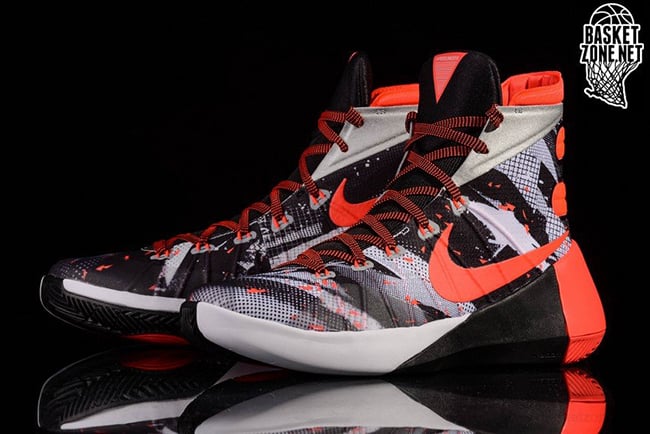 The Nike Hyperdunk 2015 Bright Crimson is an upcoming color scheme set to release apart of this years Hyperdunk launches. This model is one of the more creative and festive from pairs we have previewed so far.

As you can see, this Nike Hyperdunk 2015 receives it’s nickname due to the use of bright crimson on the swoosh, around the heel, hinted on the tongue, speckled across the panels and weaved within the laces. Allowing the bright shade to stand out is the use of black, white and a little bit of metallic silver.

As of right now a release date for the Bright Crimson Nike Hyperdunk 2015 isn’t available but they are starting to release overseas. The TB series will also start to hit retailers July 1st, so the Bright Crimson pair should not be long after. 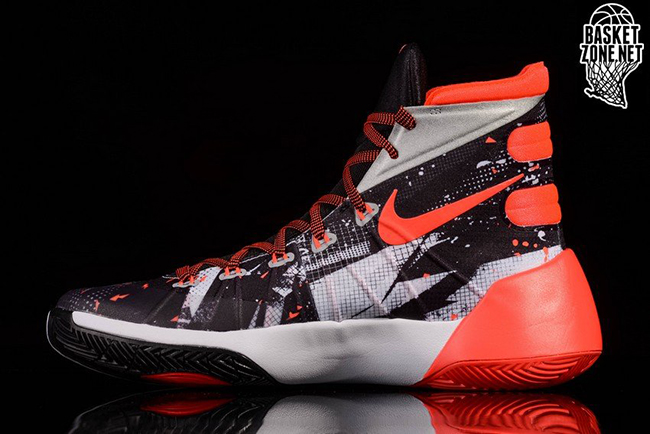 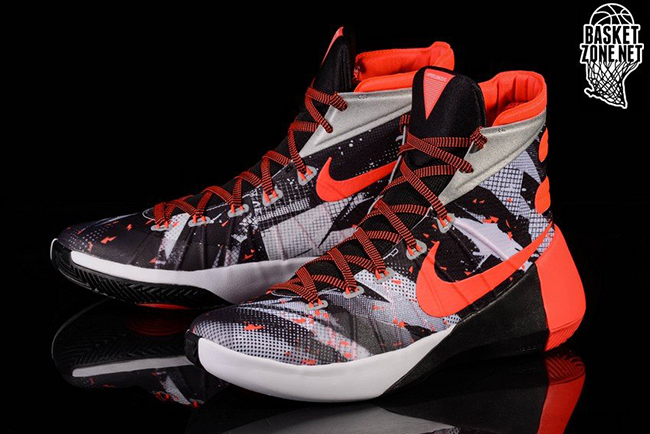 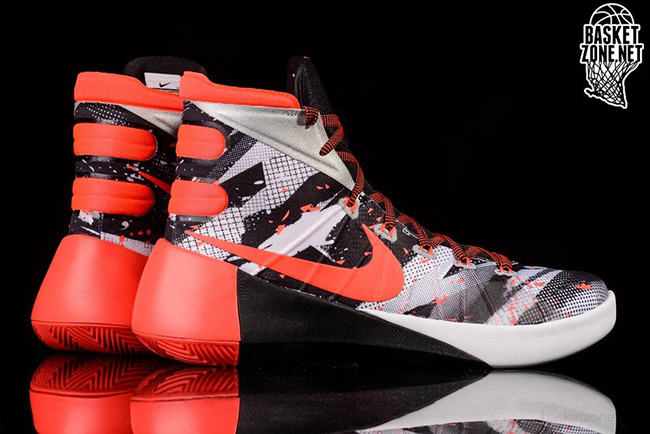 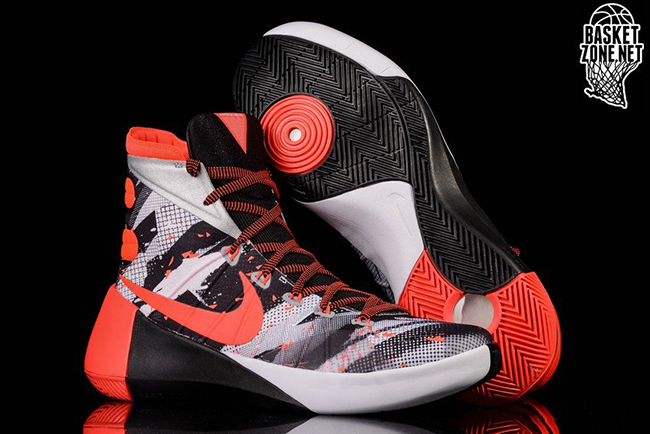 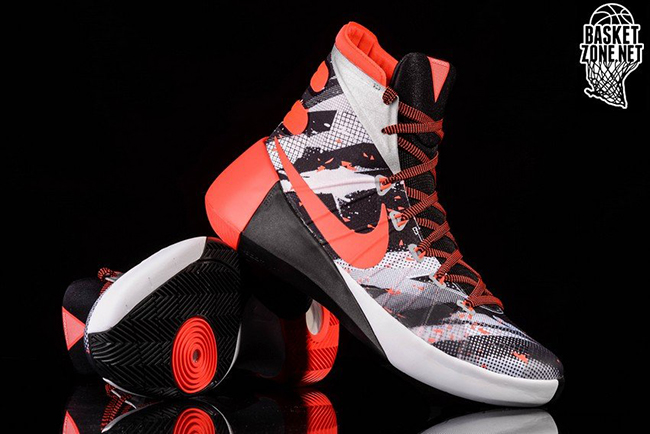