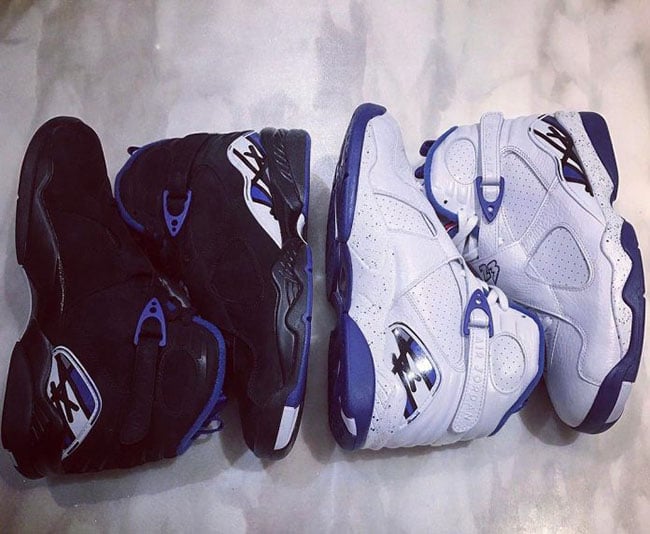 It looks like the OVO Air Jordan 8 will be releasing later this year. While this is great news for fans of the Air Jordan 8 and OVO, we don’t know which exact colorway it will be.

So far there is a possibility of four different Air Jordan 8s release in collaboration with Drake and OVO. Recently making headlines is the ‘Calipari Pack’ which comes in a ‘Home’ and ‘Away’ Kentucky Wildcats theme. The other two comes in either ‘Black’ or ‘White’ with Gold accents which Drake wore during the 2015 OVO Fest.

Once we have more information on the upcoming OVO Air Jordan 8 release, we will make sure to update you. More images of the four possible colorways to release can be seen below. Make sure to visit the comments section and let us know which edition you would like to see release. 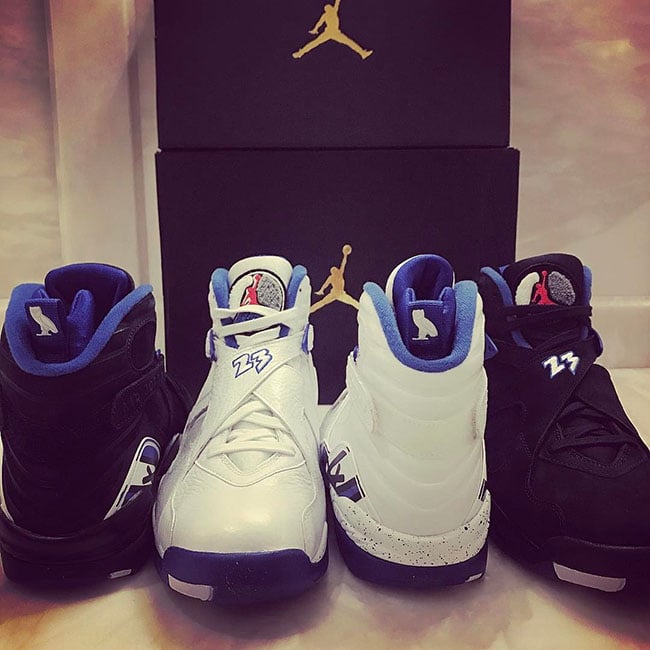 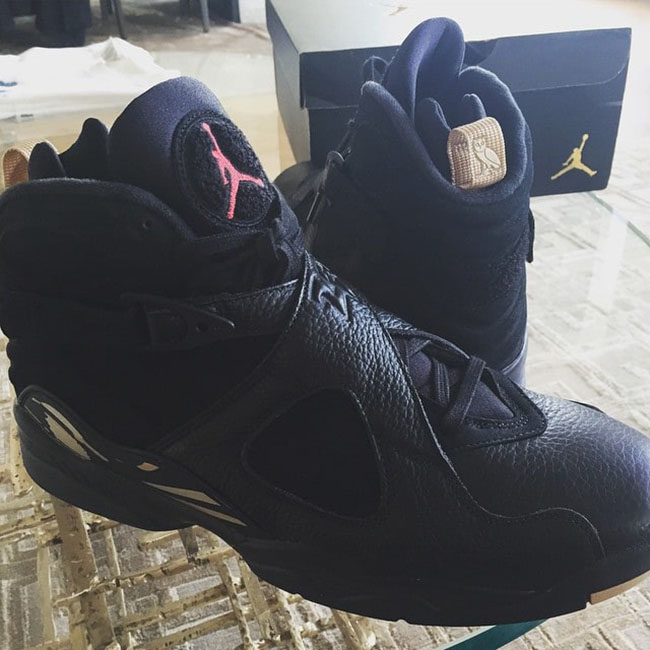 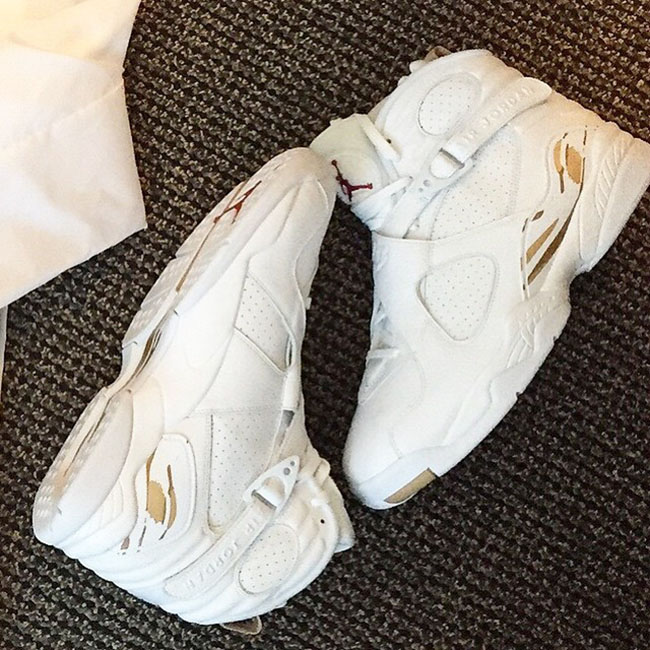 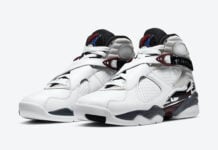