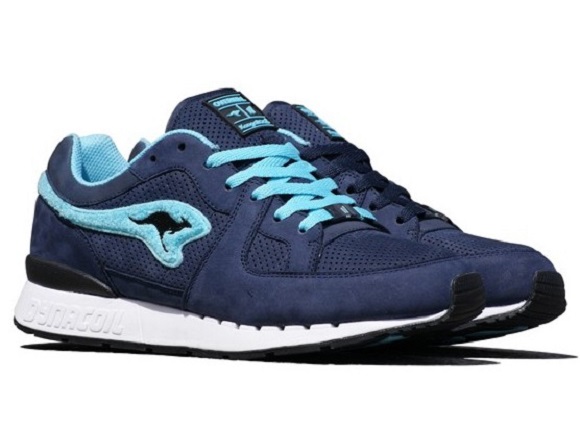 Earlier today, we brought you a couple teaser images of the upcoming collaboration between Overkill and KangaROOS, the Overkill x KangaROOS Coil R1 “Abyss”. Now, we bring you a detailed look at this fresh pair of kicks, set for a late August release.

Sporting a deep blue nubuck upper with bright blue accents, the aquatic theme is apparent in more than just the shoe’s name. Bright blue accents, on the terry cloth logo on the upper, as well as the tongue’s branding and laces, add some flair, while the all-white midsole, featuring KangaROOS’ patented Dynacoil technology (created by former Nike designer Ray Tonkel), cleans things up nicely while adding comfort to the old school runners. Premium materials and a beautiful colorway makes this shoe a must-have for any sneaker enthusiast, but be prepared for possible disappointment, as only 200 pairs will be available of this ultra-limited shoe. The shoes will come with 2 sets of laces, as well as a special pin (featuring the shoes’ likeness) to commemorate the August 24th release.

Looking to cop a pair of these sea-themed sneaks, or would you rather swim in a pool of sharks than rock these joints? Let us know in the comments below, and hit the jump for a look at this upcoming Overkill x KangaROOS collaboration. 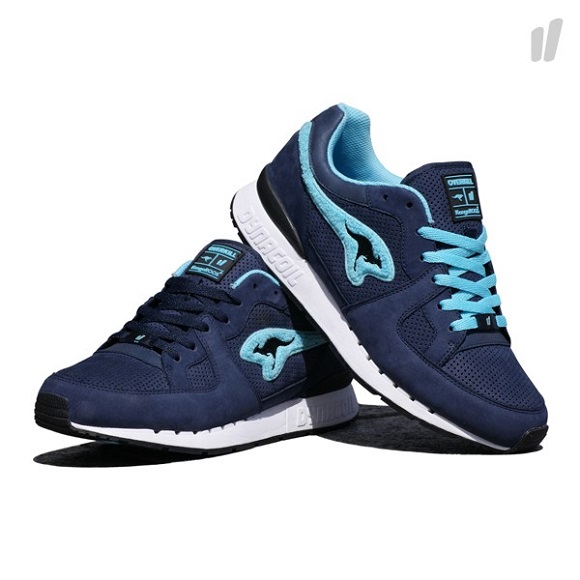 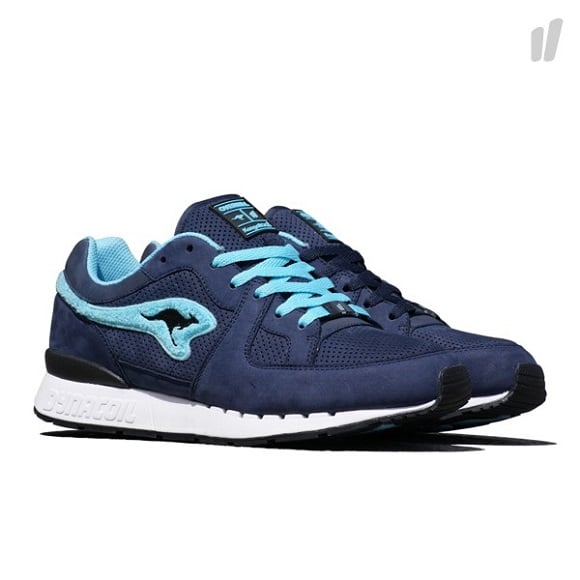 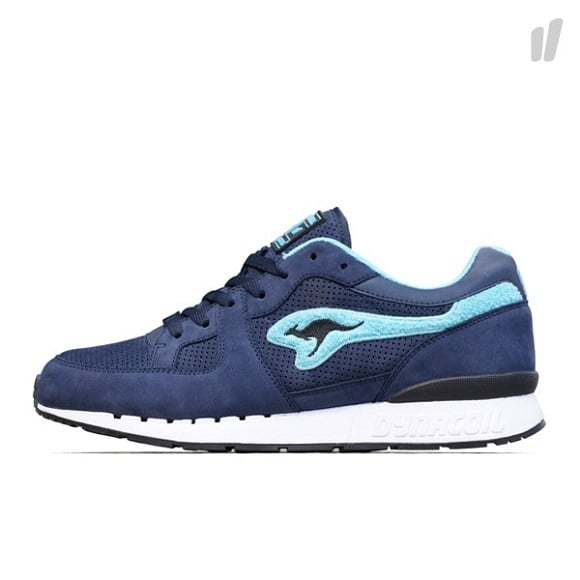 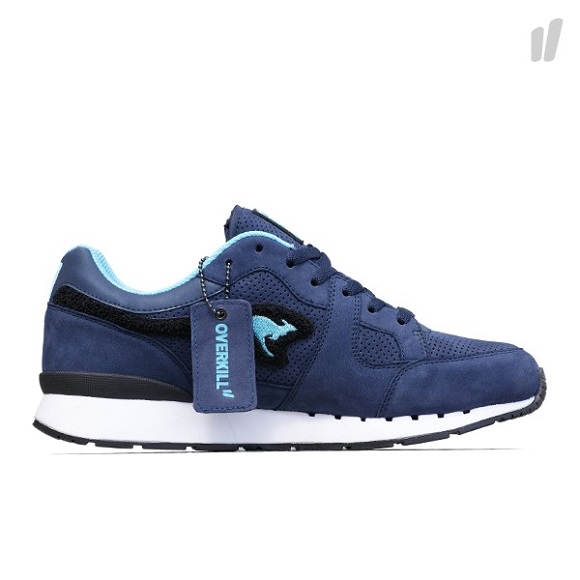 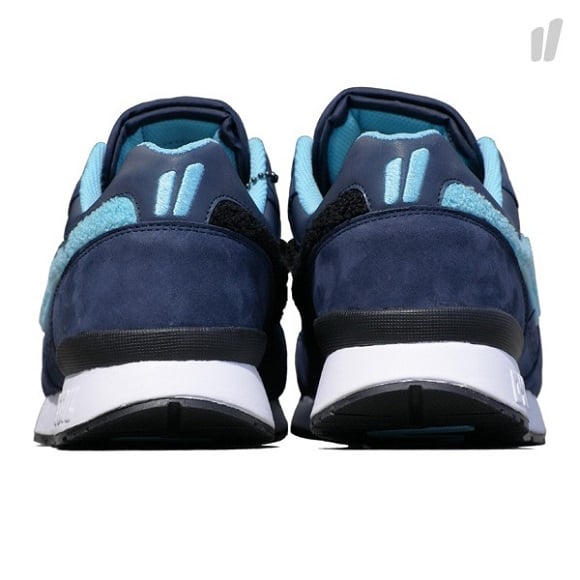 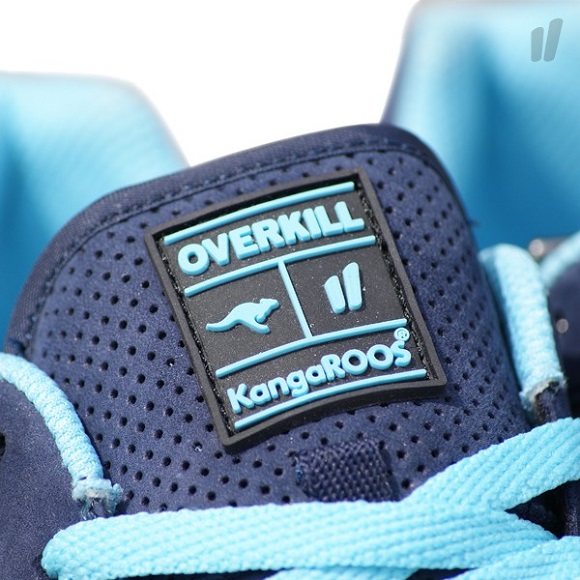