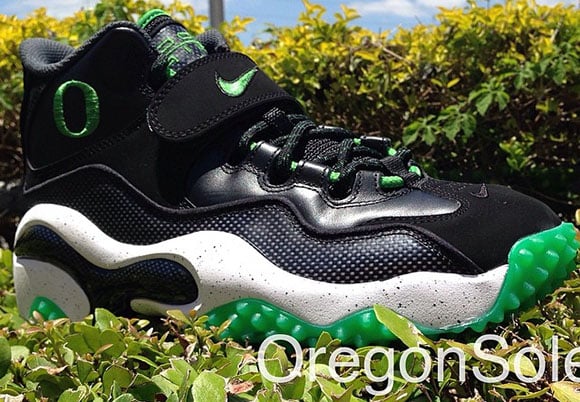 The other day we showed you the Air Mission that was inspired by the Oregon Ducks, now it looks like the Nike Zoom Turf will receive the same treatment.

Worn by Barry Sanders, the Zoom Turf Ore Ducks will use a predominate black upper paired with green. The Ducks O lands by the heel.

Although it is not confirmed that they will release, we believe small amounts will hit select retailers soon since the Air Mission has. Which Oregon Ducks themed shoe do you like more, the Nike Zoom Turf or Air Mission? 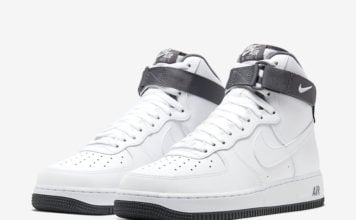