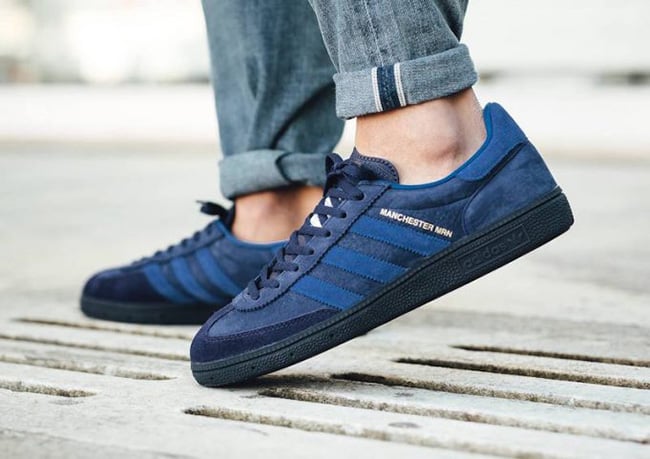 Oi Polloi, a menswear brand out of Manchester has connected with adidas Originals for an exclusive collaboration. The end result is the Oi Polloi x adidas Spezial ‘Manchester Marine OP’ release.

This collaboration is special to Oi Polloi founders Steve Sanderson and Nigel Lawson. They got their start by selling imported adidas sneakers which makes this partnership that much better.

This adidas Spezial known as the ‘Manchester Marine OP’ features Deep Blue through the uppers while crafted with suede. The Three Stripes overlay on the sides have serrated edges in a lighter shade of Blue. Completing the look is Metallic Gold on the sides which says ‘MANCHESTER MRN’.

The Oi Polloi x adidas Spezial Manchester Marine OP is set to release on November 30th, 2016. Being a limited launch, they will be available at Oi Polloi and select adidas Originals retailers like Titolo. Below you can check out more images showcasing how they look on feet. 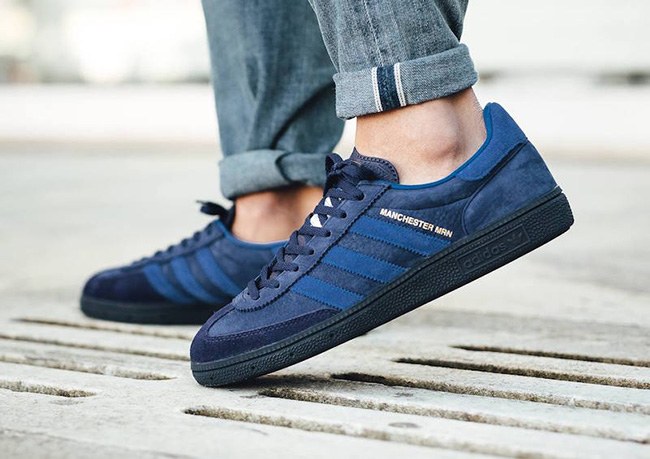 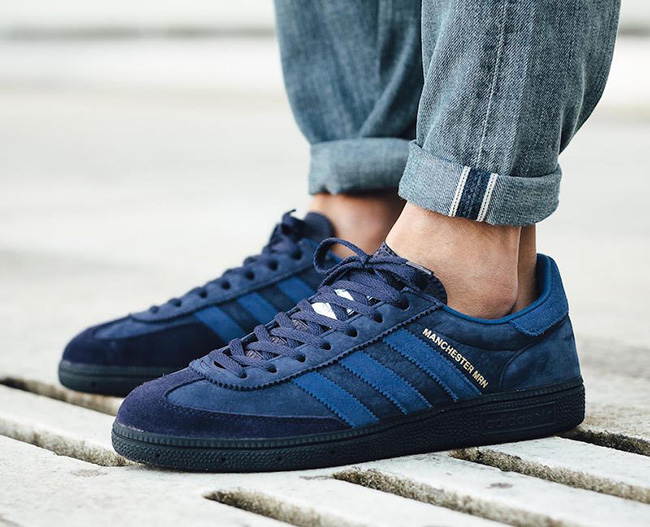 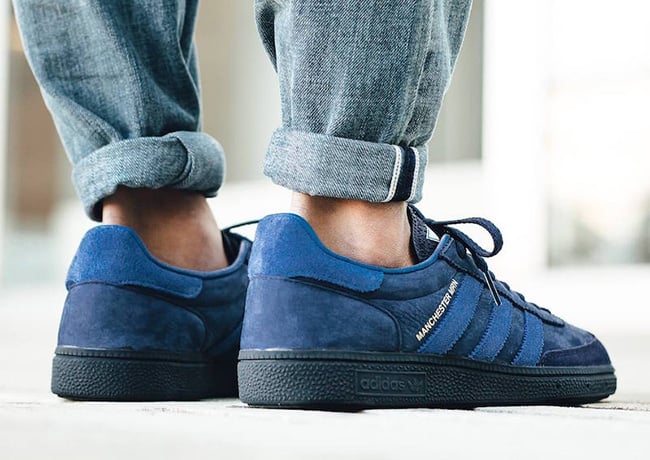