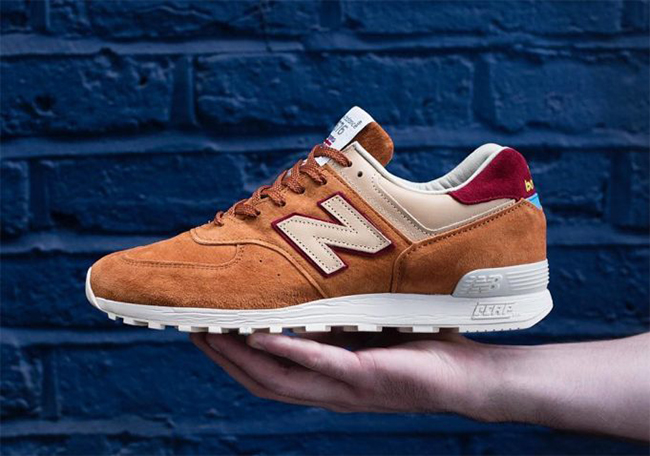 Offspring’s latest pack with New Balance will include two different models. First we have the New Balance 576 ‘Folk Edition’ which is inspired by the energy and atmosphere of Neal street of the past. Next up is the New Balance 1500 ‘Fhantom Fit’ that takes inspiration from the first time Offspring collaborated with New Balance back in 2004, but has a few changes.

The Offspring x New Balance 20th Anniversary Pack is scheduled to release on December 16th, 2016. You can purchase them in-store at all Offspring locations as well as online. While a wider release is unknown at the time of writing, once we obtain more information we will make sure to update you. For now, check out more images below which will give you a closer look at the two releases. 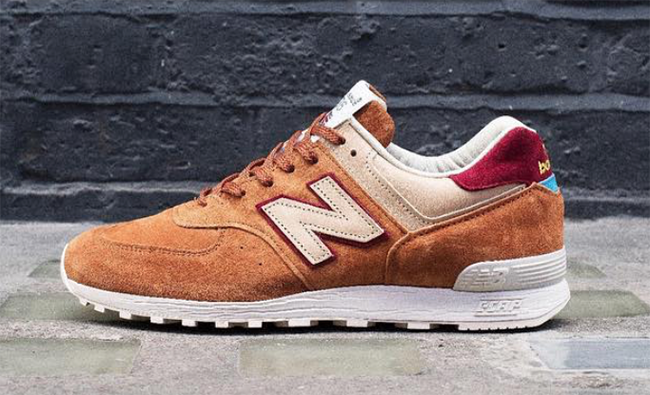 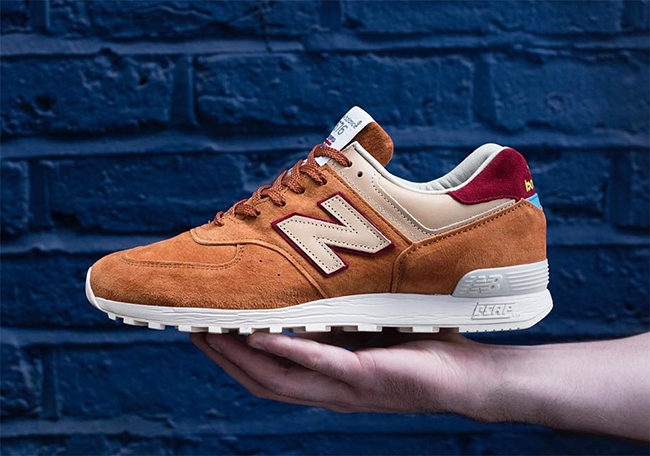 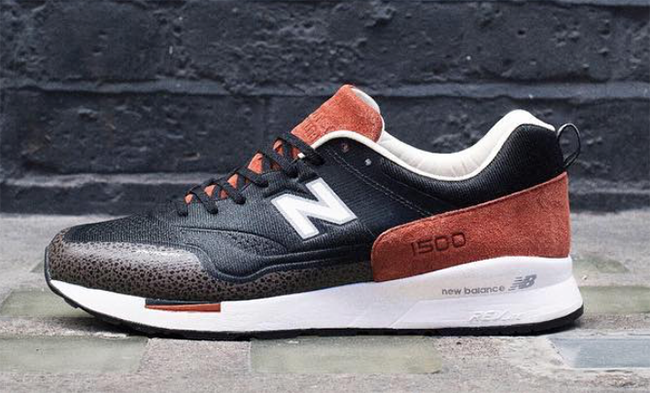 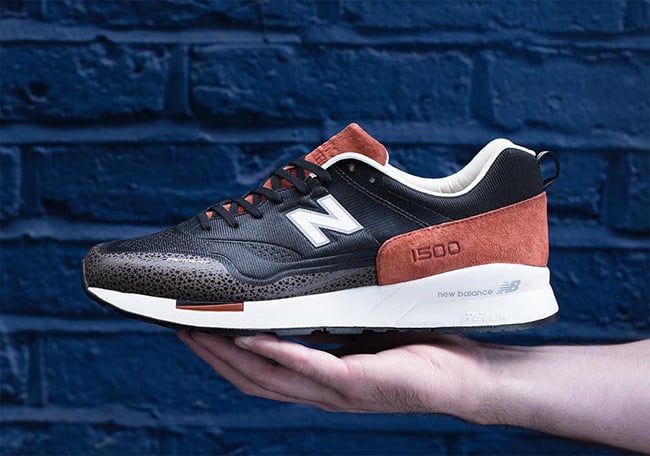