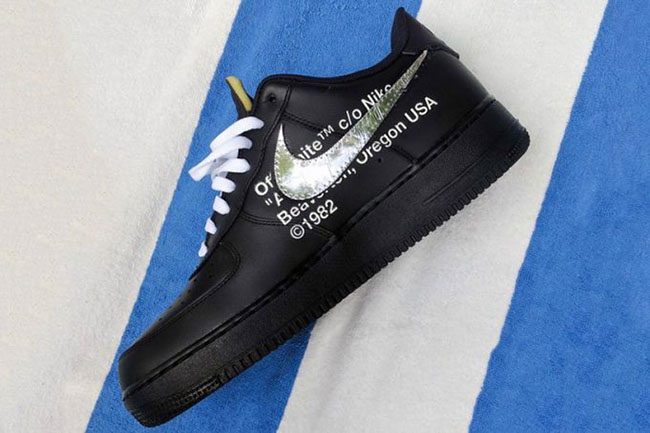 Virgil Abloh who is the founder of label Off-White which is based out of Milan has a collaboration coming with Nike. The two have linked up for the Off-White x Nike Air Force 1 Low collaboration.

While details are slim on this special Nike Air Force 1 Low, they will feature a predominate Black upper which runs through the midsole. Following we have White on the outsole, Nike branding and the text used across the sides which is a tribute to the label Off-White.

At the time of writing, a release date for the Off-White Nike Air Force 1 Low has yet to be announced. We do know the collaboration is happening, but if they will release to the public, amount of pairs available is in the air. Once we have more information for you, we will make sure to update.

Below you can check out another image and make sure to visit the comments section with your thoughts on it.

Update: There is a second version of the Off-White x Nike Air Force 1 Low that was recently spotted at Art Basel. Currently it isn’t known if they will release, but we will make sure to update you with new details. 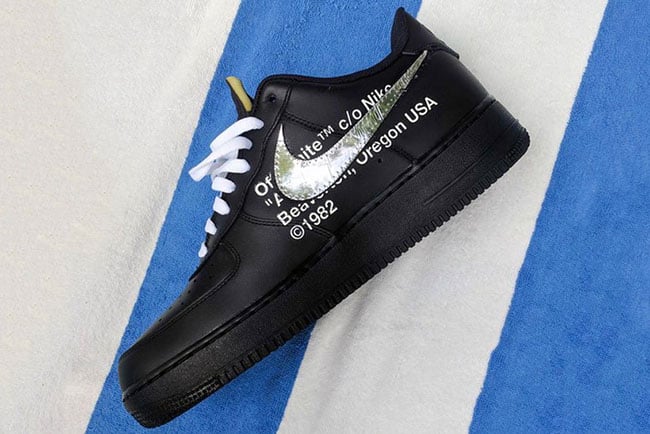 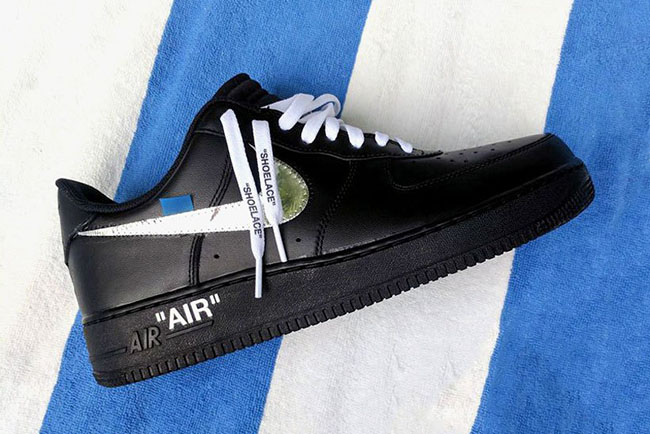 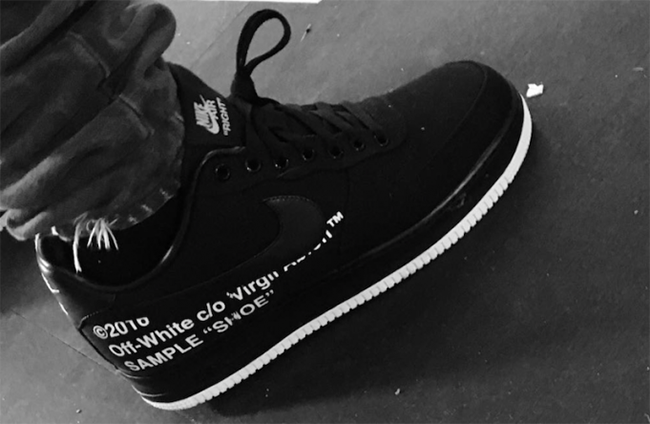 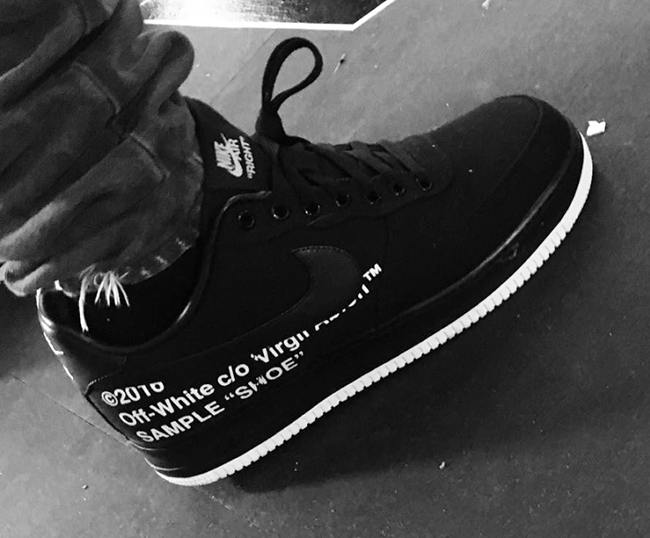