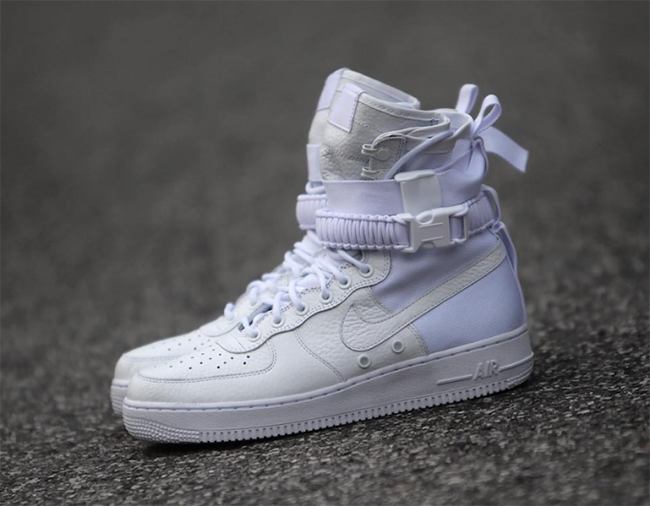 The Nike Special Field Air Force 1 ‘Triple White’ released not that long ago, however was an exclusive at ComplexCon. For those of you that missed out, the good news is they will have a wider release taking place during the month of December.

This Nike SF-AF1 features a very clean theme while using all White which results in the ‘Triple White’ nickname. Apart of the Nike 12 Soles Collection, they are constructed with premium leather as well as ballistic nylon through the uppers. Dressed in all White, the shade also lands on the midsole and outsole.

The Nike SF-AF1 Triple White is set to release at select Nike Sportswear retailers on December 8th, 2016. Retail price will be $185. Continue to scroll below to check out more images.

Update: Check out a detailed look of the Nike SF-AF1 Triple White that will debut on December 8th. Our latest look is provided by gc911. 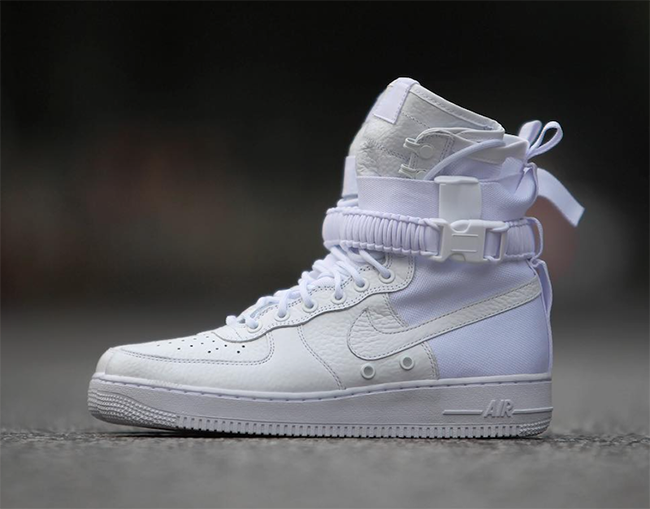 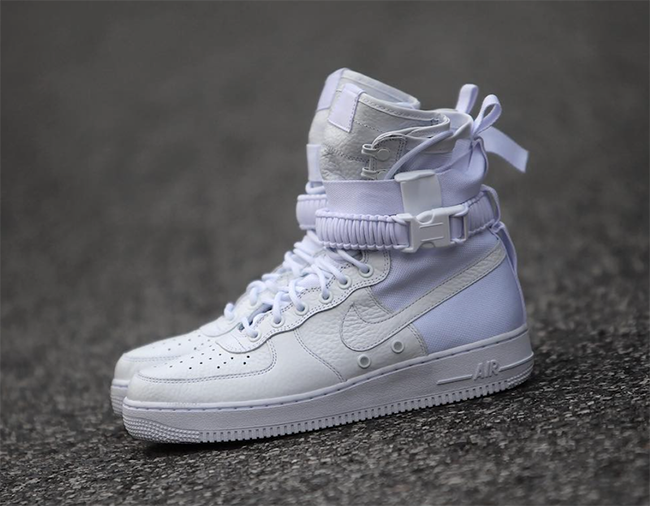 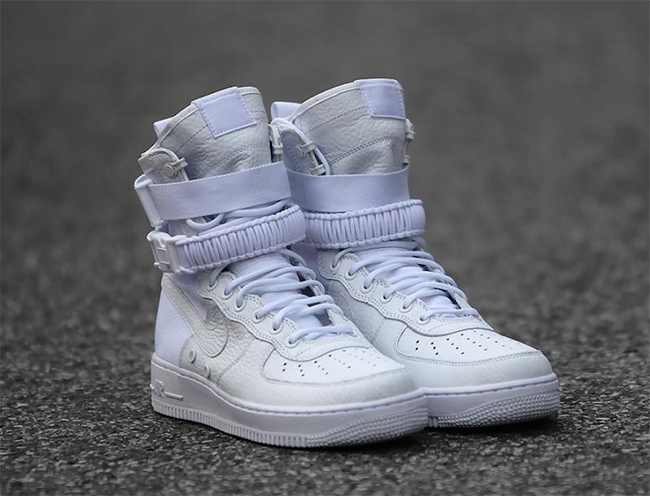 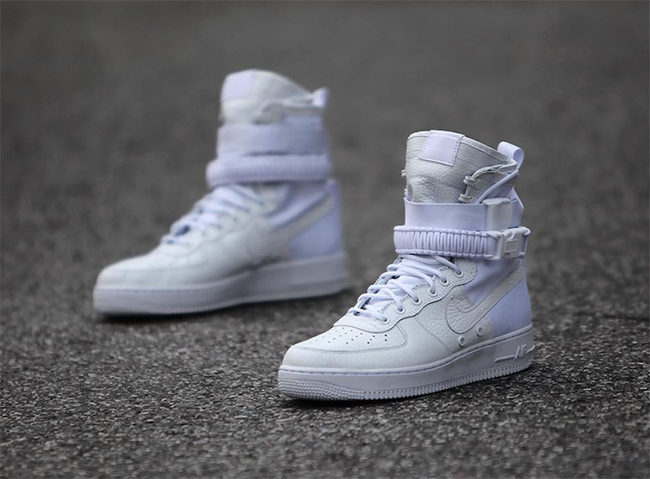 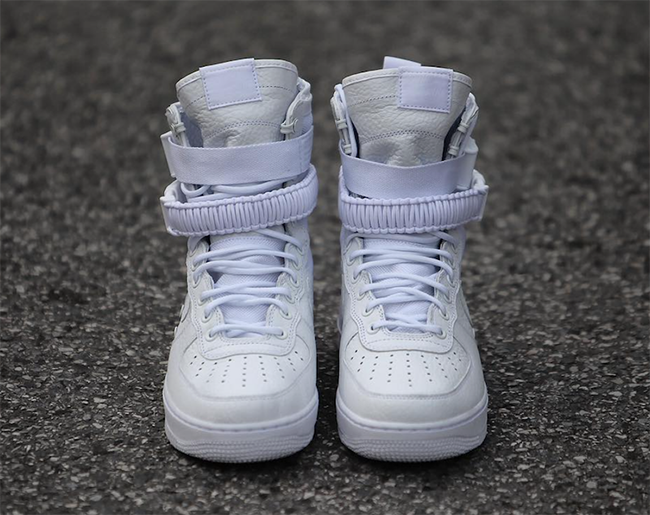 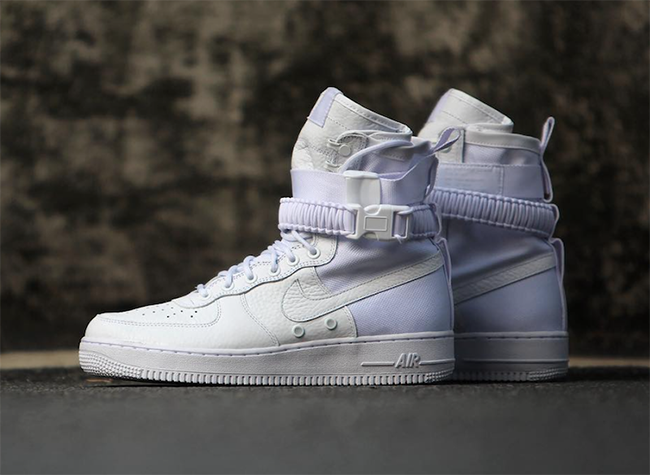 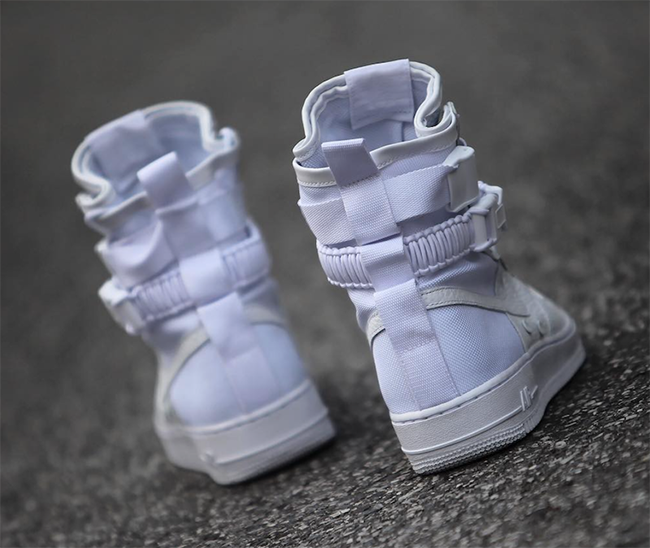 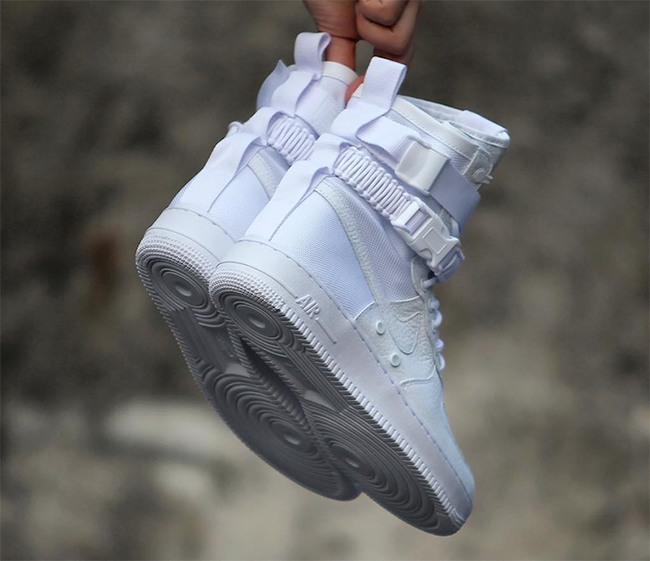 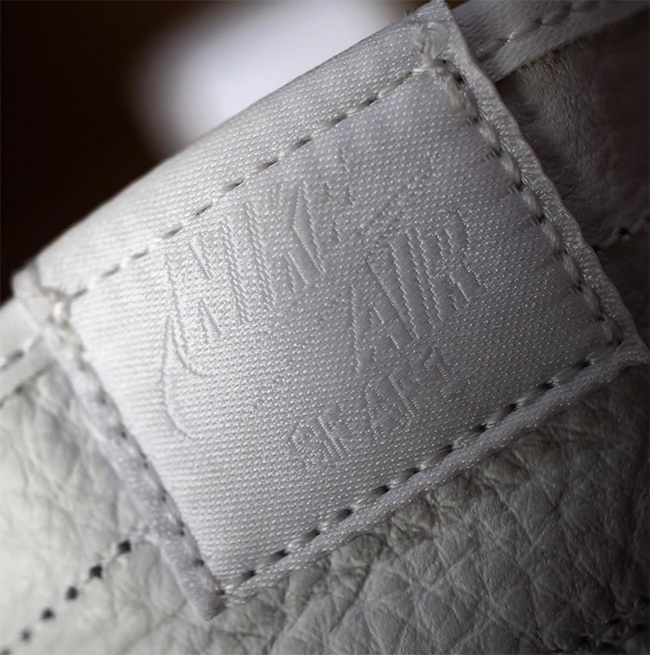 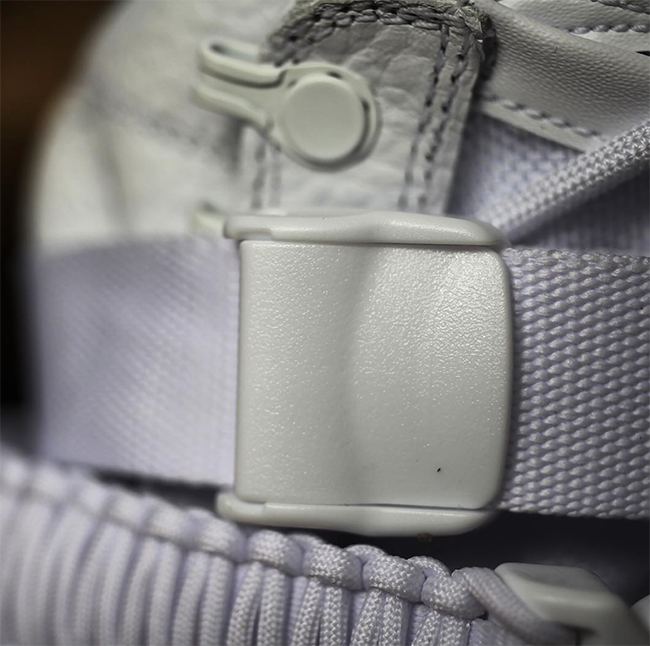 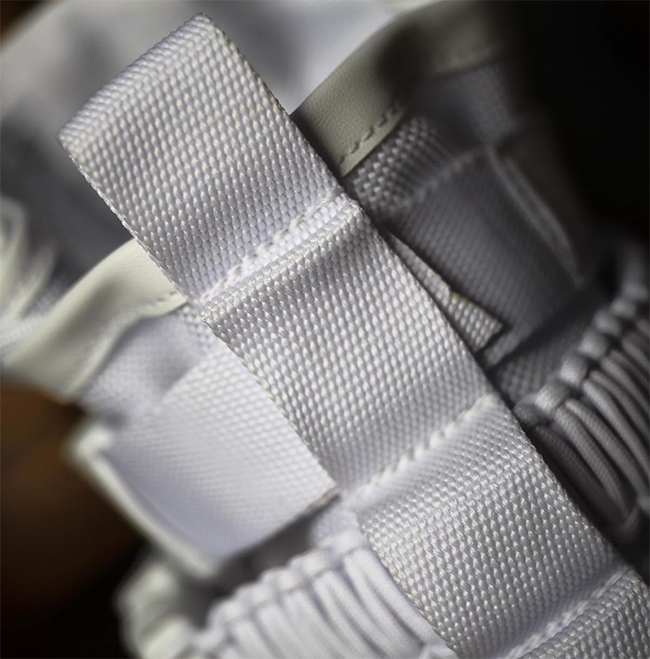 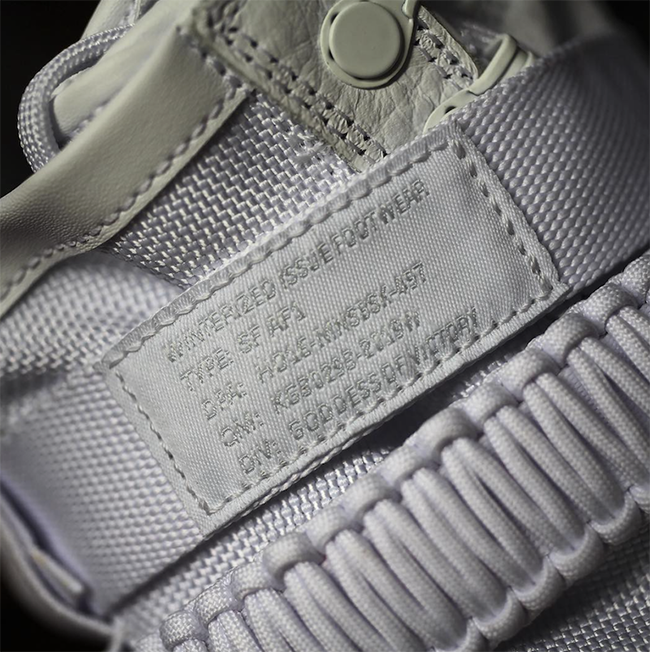 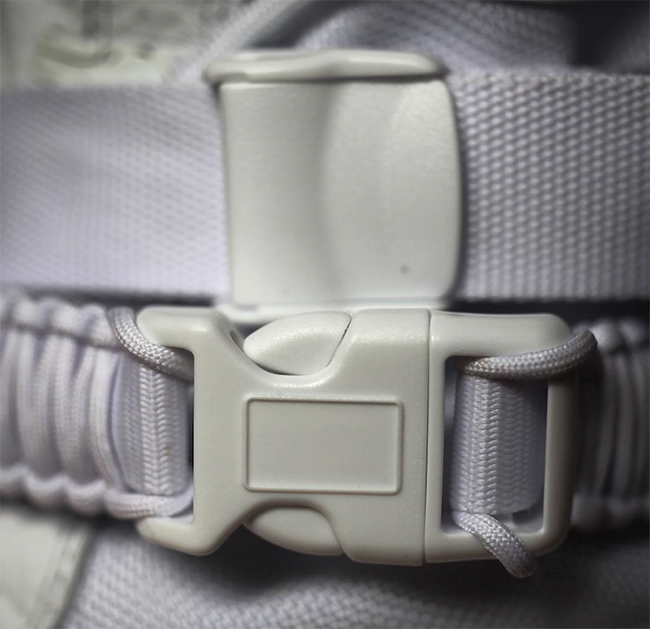 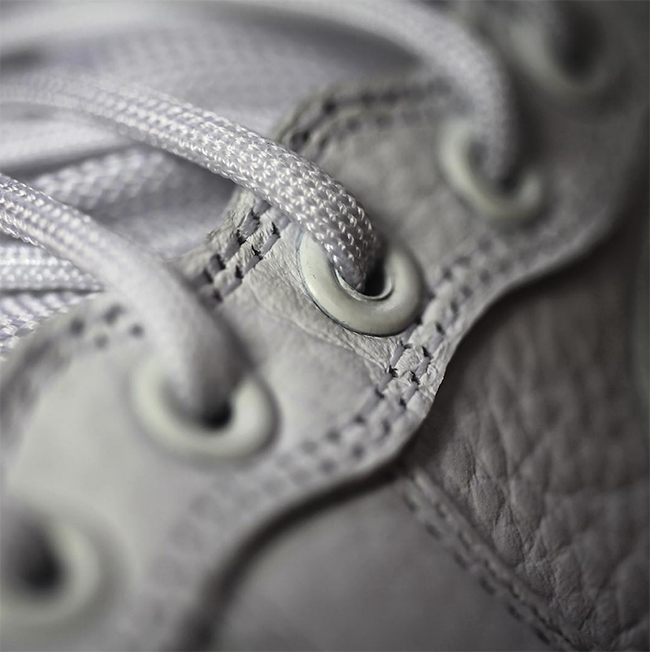 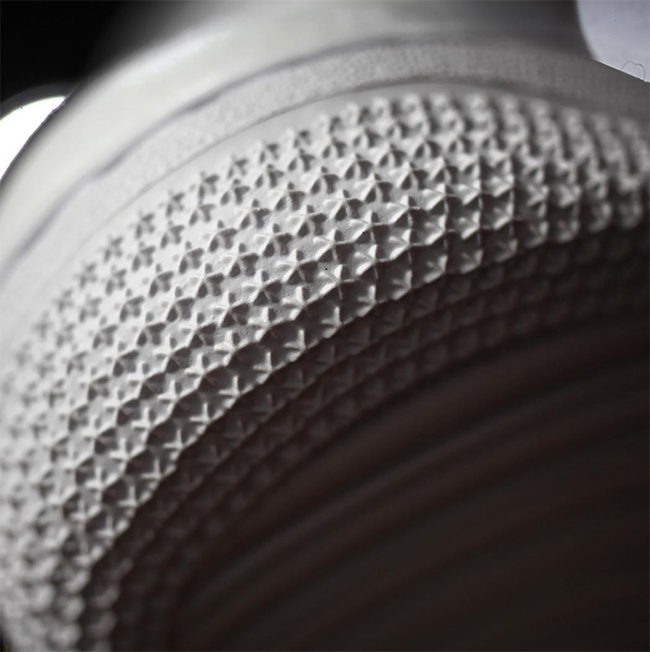 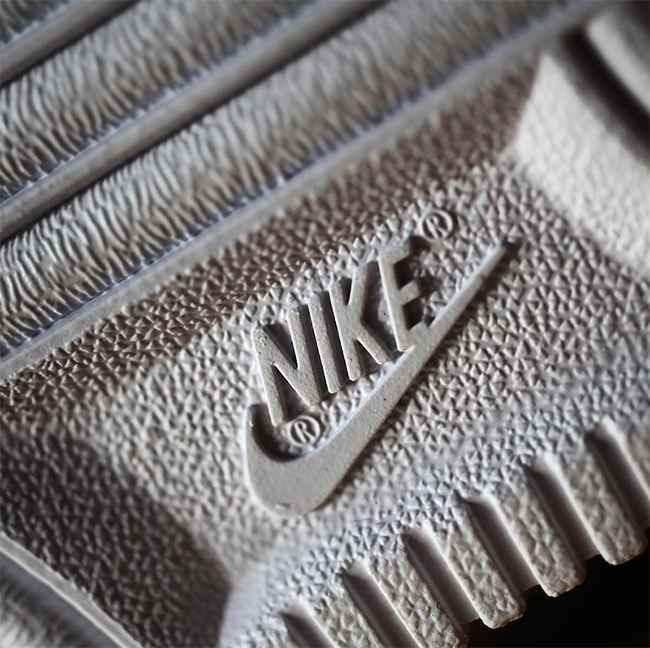 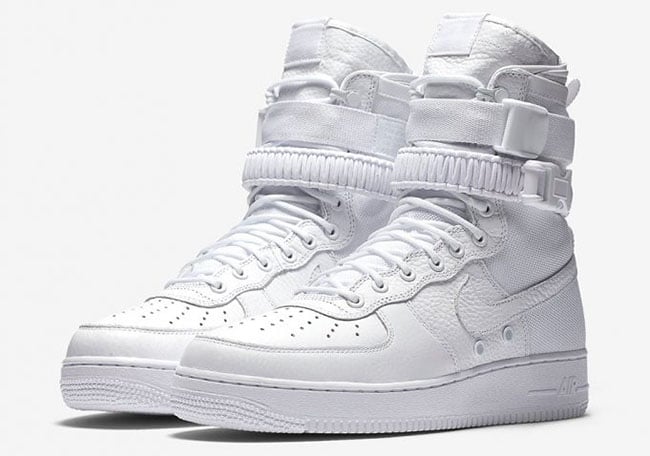 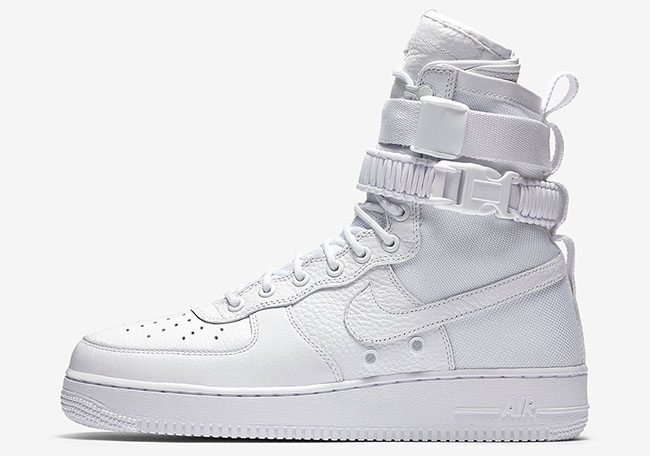 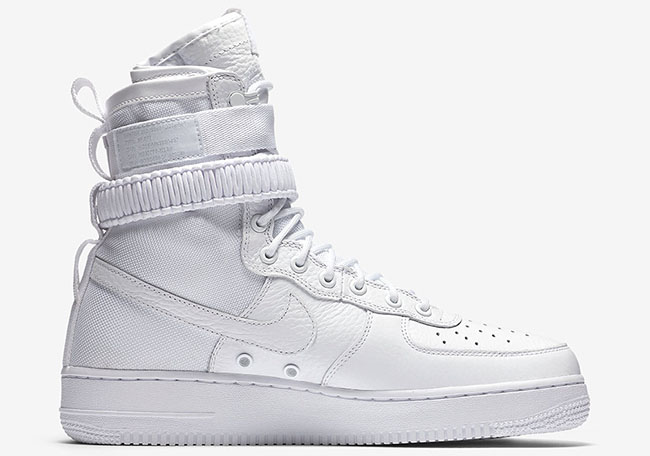 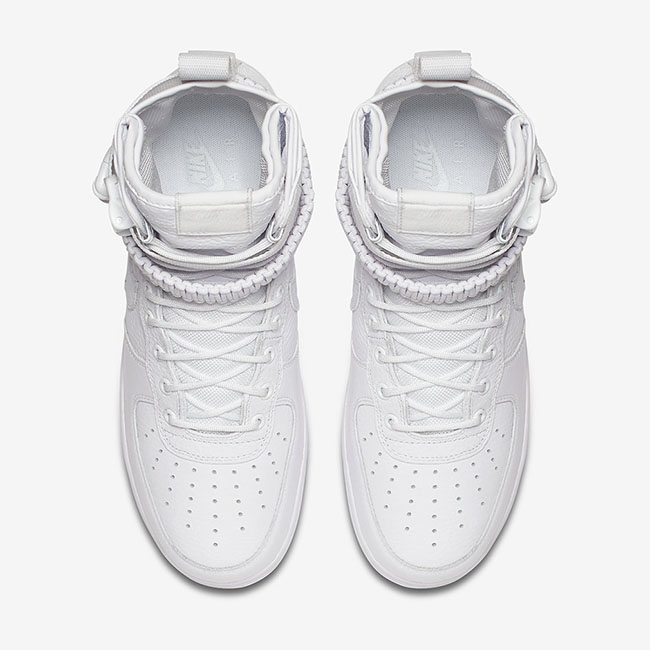 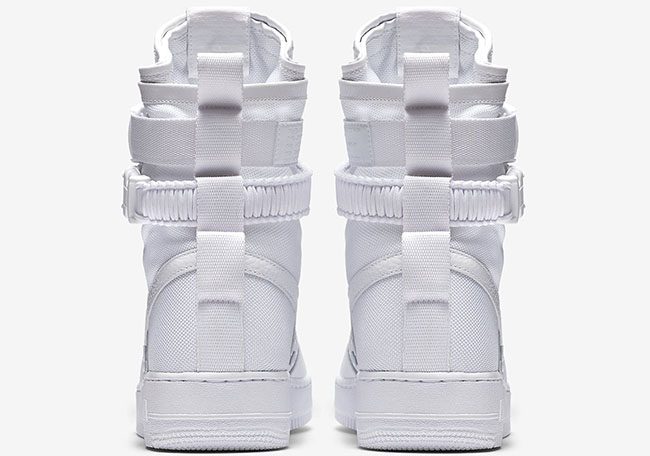 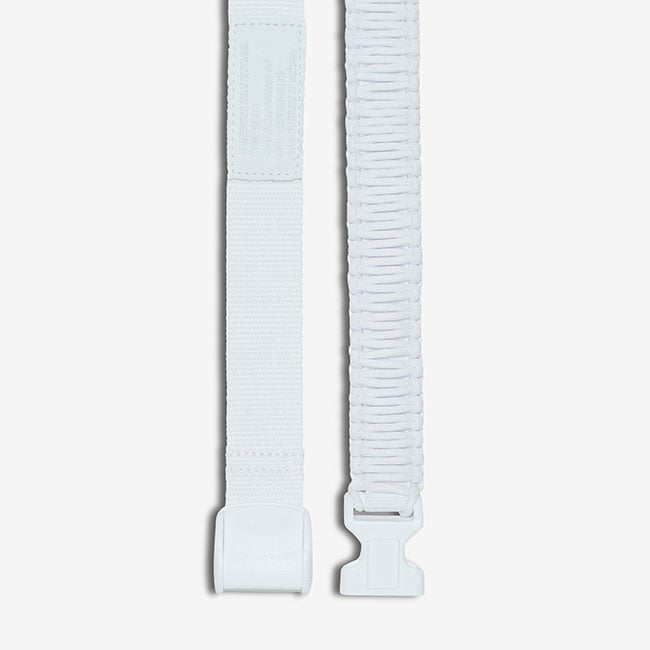