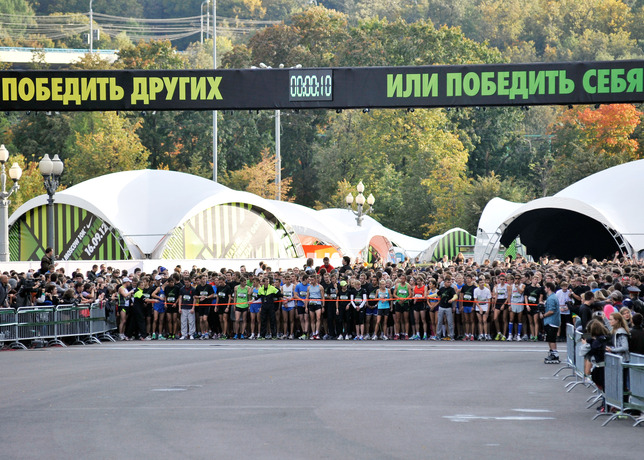 Thousands of runners took on Nike’s “You vs. Yourself” challenge at the We Run Moscow 10K on Sept. 15 — the most popular city race in Russia.

Moscow has proven to be an emerging running center, connecting a record-breaking 19,750 runners at the race. That’s almost four times as many participants as compared to the first Nike Run Moscow event in 2010.

Nike delivered a variety of digital and physical experiences for the event, including sessions with the Nike+ Running Club in Gorky Park, training races for 3, 5 and 7K in the run-up to the main race, connecting runners on social networks and launching a redesigned Nike+ ecosystem.

We Run Moscow runners also were thrilled to meet London gold medalists who came to express their support.

“Just a couple of years ago we could not have imagined thousands of runners taking part in the race like We Run Moscow. I’m happy to see that the running community is growing every year,” said Julia Zaripova, gold medalist in the women’s 3000-meter steeplechase.

“Fans’ support inspired me this summer. I’m glad to have an opportunity to give some of it back and to support the runners in their striving for victory,” said Ivan Ukhov, London gold medalist in the high jump.

With the beautiful Moscow river embankment and the country’s main sports arena Luzhniki as their backdrop, thousands of athletes completed the mission and celebrated their achievements at a post-race concert of Russian hip-hop band Kasta.

Learn more about Nike’s We Run 2012 race series on NikeInc.com. 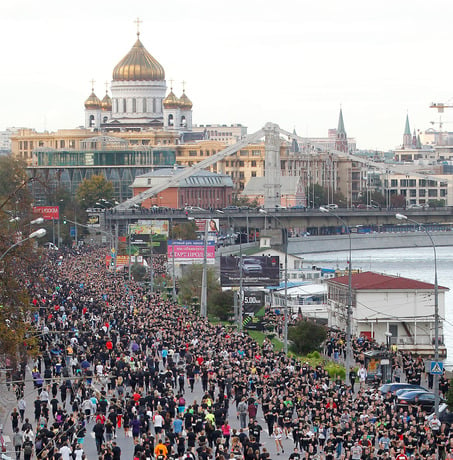 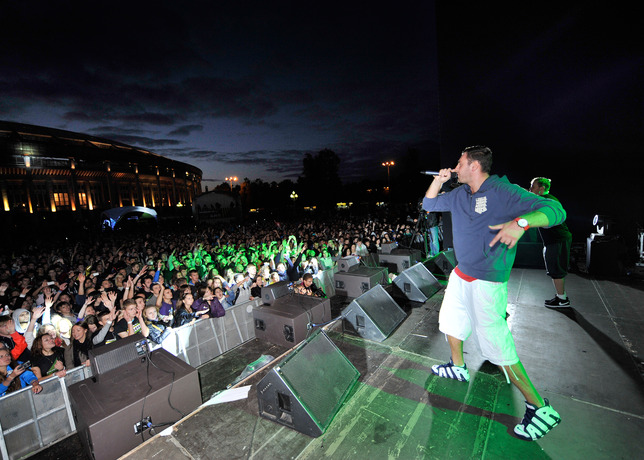 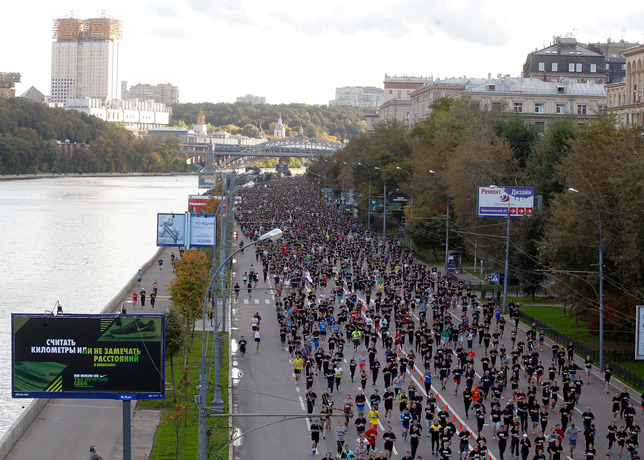 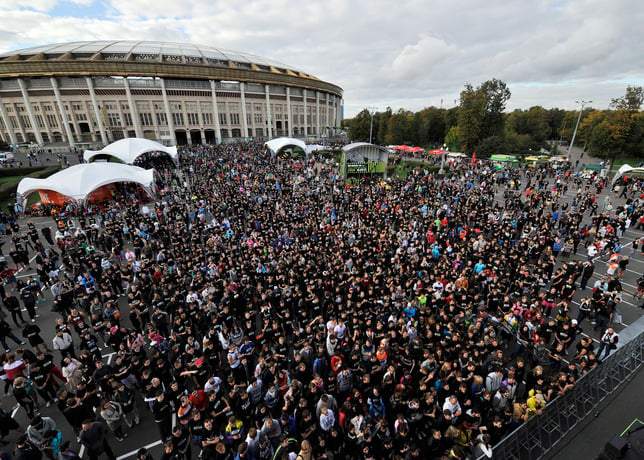 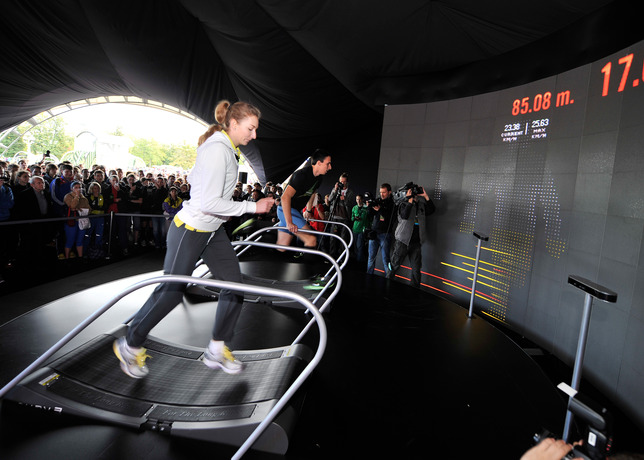 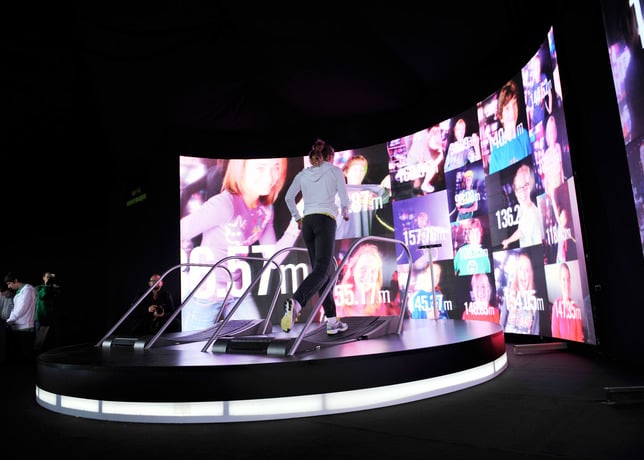 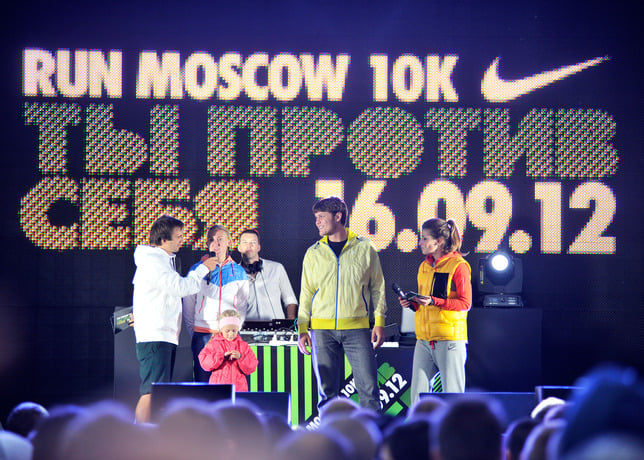