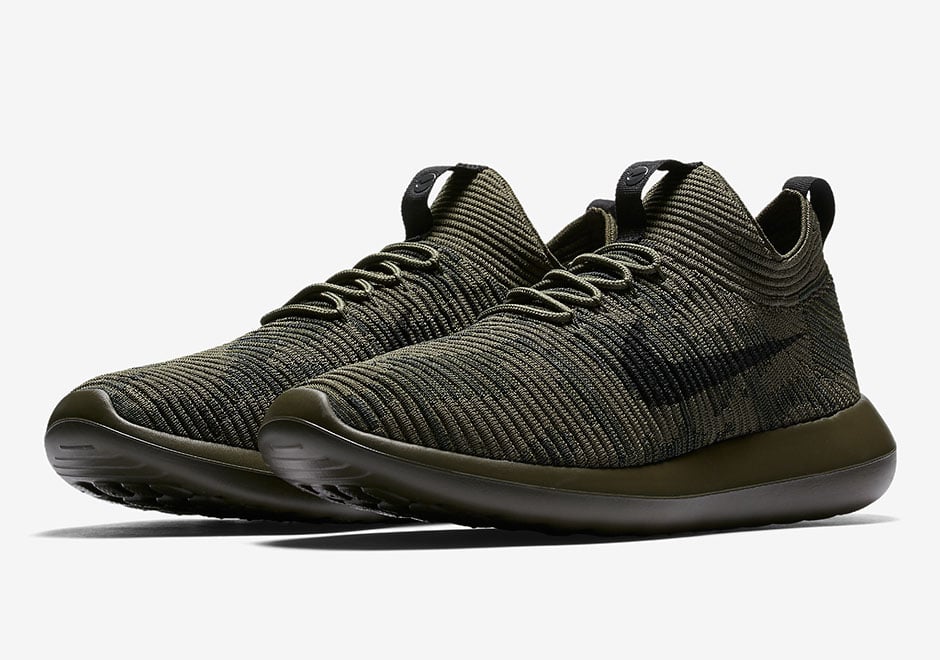 NikeLab is now getting their hands on the Nike Roshe Two for the warmer months. Giving them a premium twist, the NikeLab Roshe Two Flyknit ‘Camo’ will debut towards the middle of July.

This Nike Roshe Two comes dressed in a Cargo Khaki and Black color combination. Using Flyknit across the uppers, a subtle camouflage overlay runs across the base. In addition we have an extended collar while Cargo Khaki runs throughout. Finishing the look is Black which lands on the Nike Swoosh.

The NikeLab Roshe Two Flyknit Camo Cargo Khaki is set to release at select NikeLab locations as well as online at Nike.com/NikeLab on July 13th, 2017. Once we learn of a retail price, we will make sure to update you. For now, continue to scroll below to check out more images which will give you a detailed look. 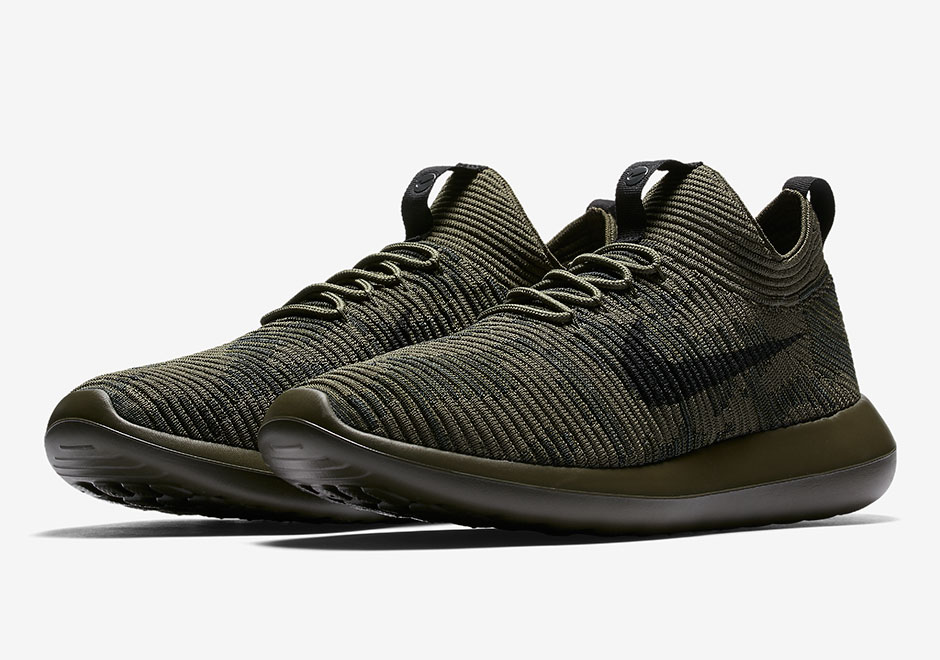 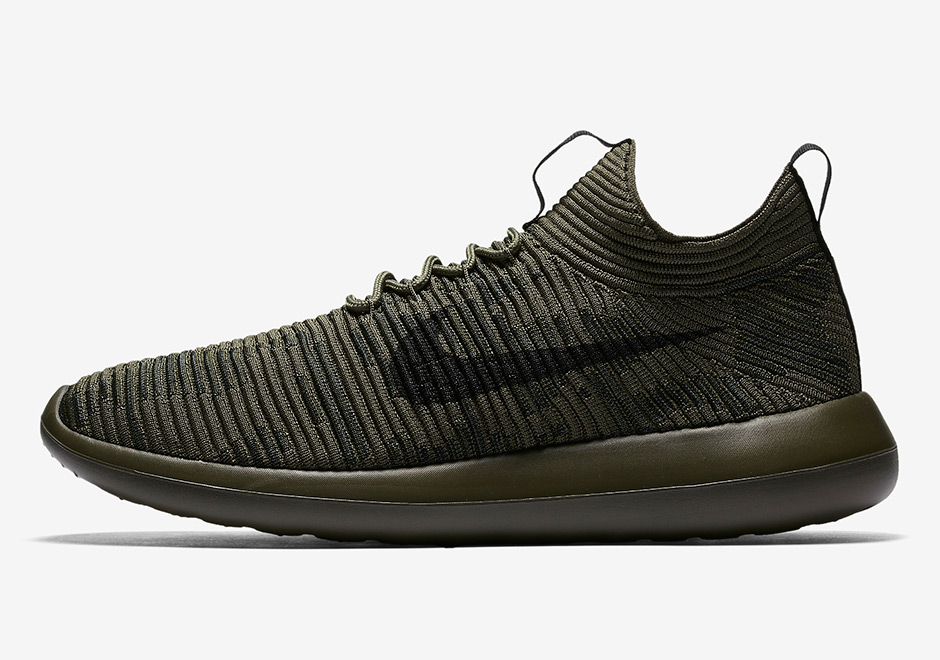 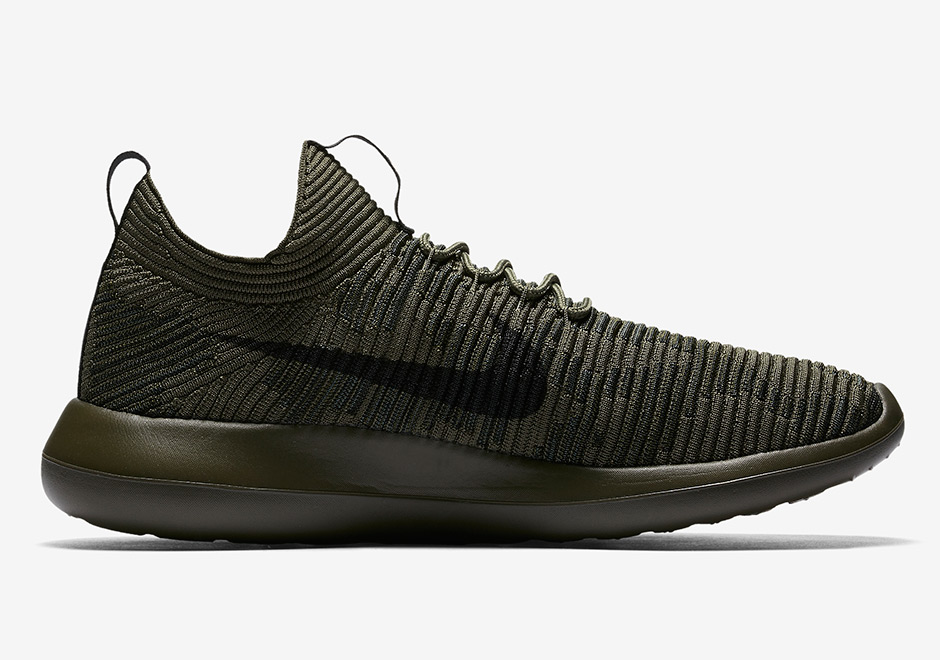 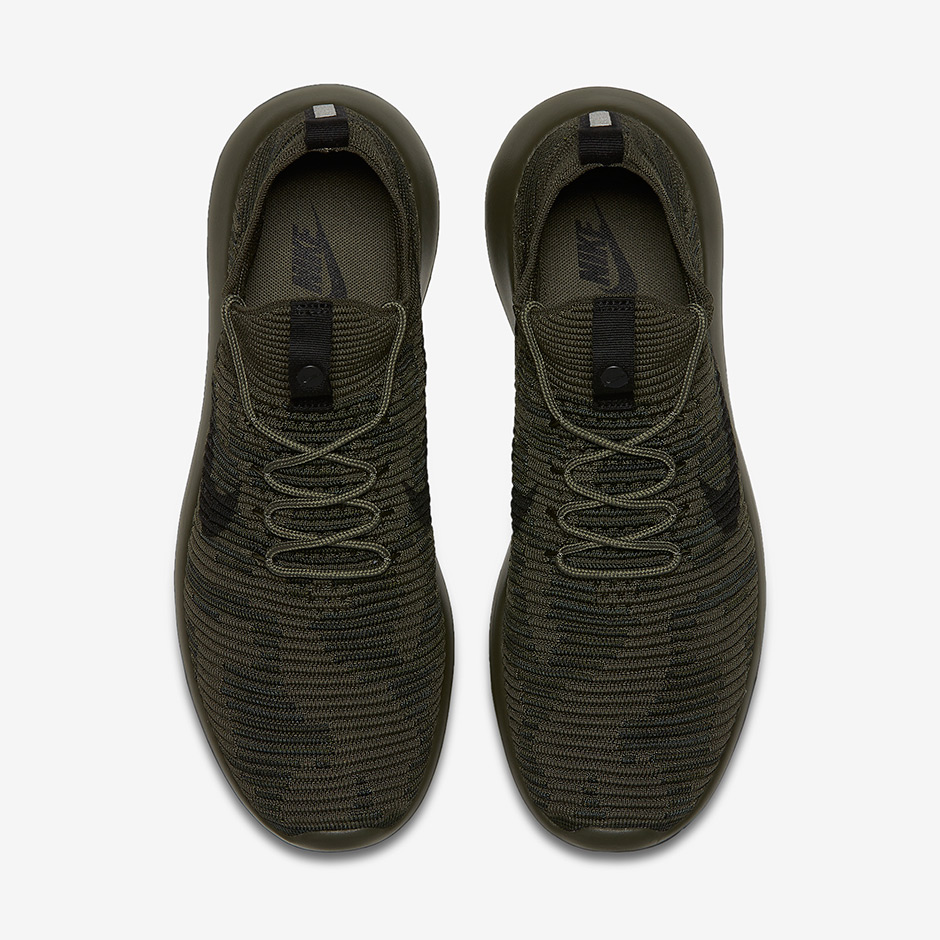 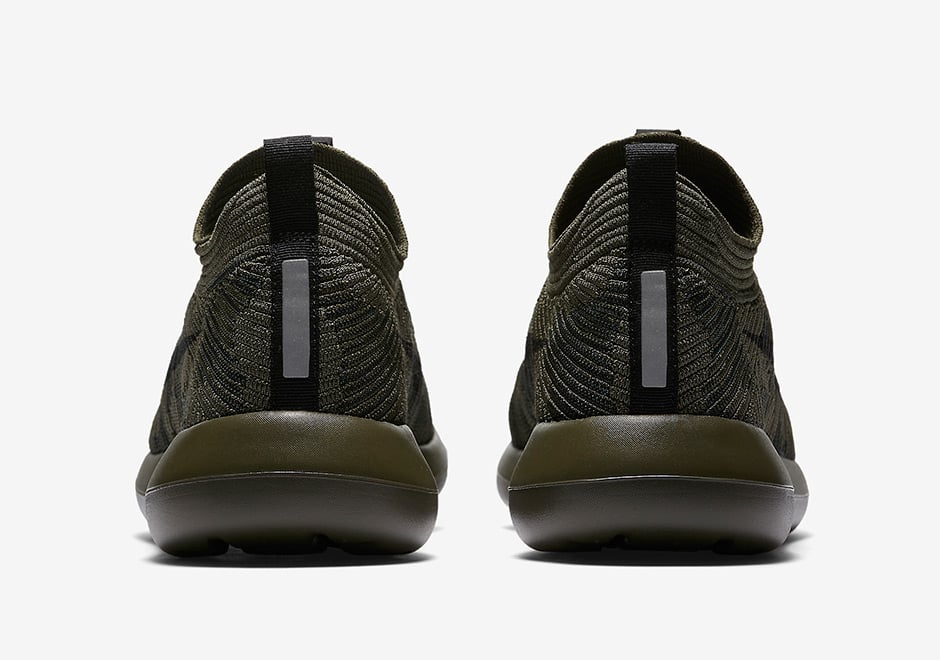 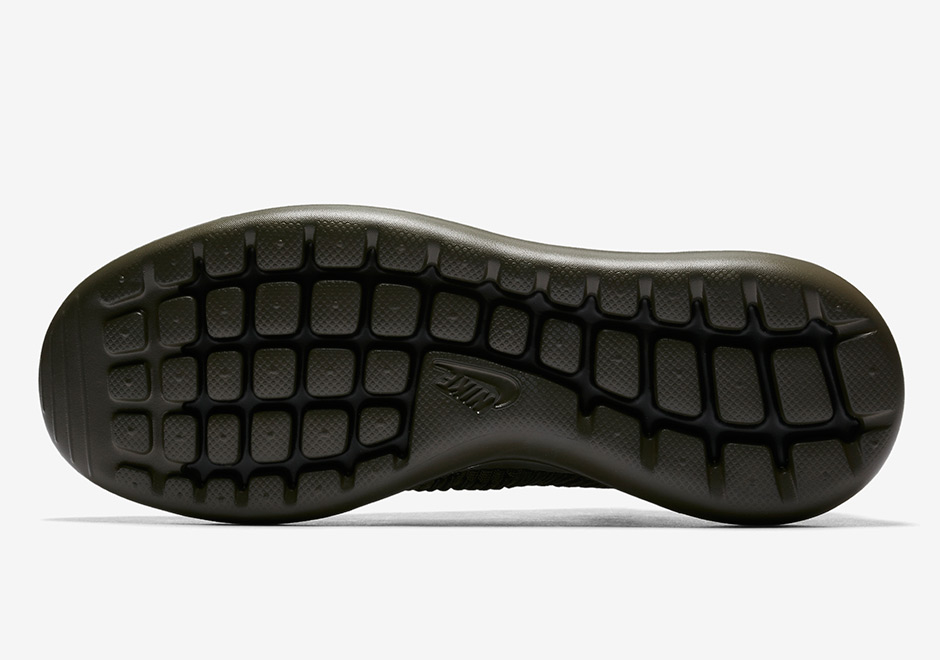