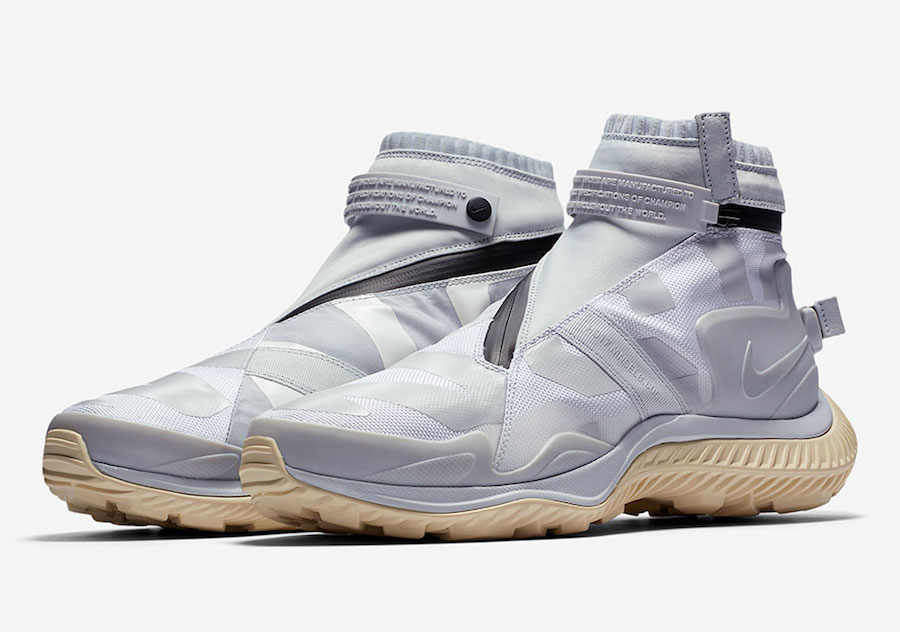 Nike first released the NikeLab Gyakusou Gaiter Boot overseas and now they will be releasing in the United States very soon.

Shown are two color options which comes dressed in Black or Light Grey. Both are equipped for the colder months while utilizing durable nylon uppers that features zippers on the forefoot that wraps the heel instead of a traditional lacing setup. In addition we have an elastic collar, toggle on the heel, plastic heel counter and snap enclosure. Finishing the two is a rugged outsole.

While a specific release date for the two Nike Gaiter Boot by Gyakusou colorways has yet to be announced, they will become available soon at select retailers in the states including Nike.com. 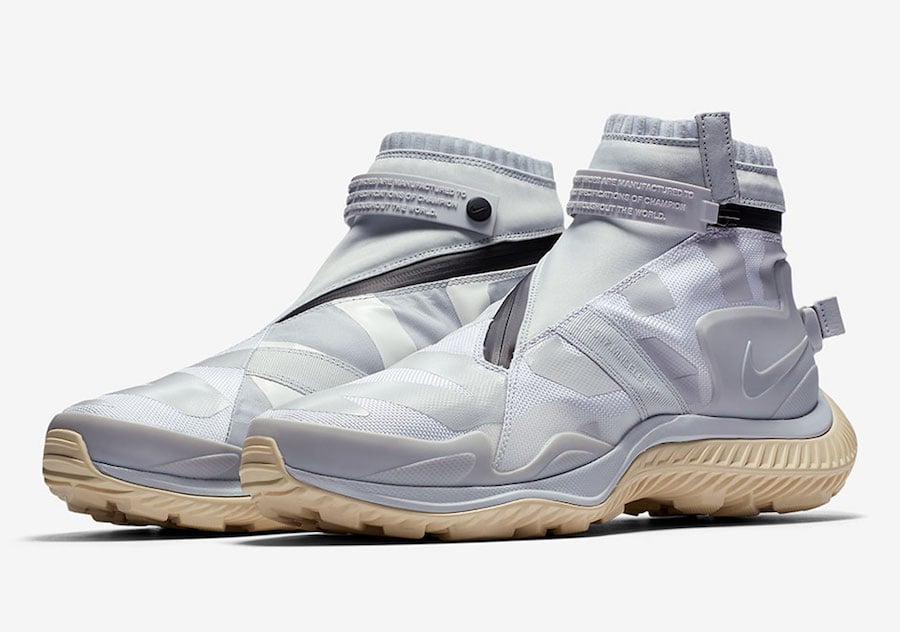 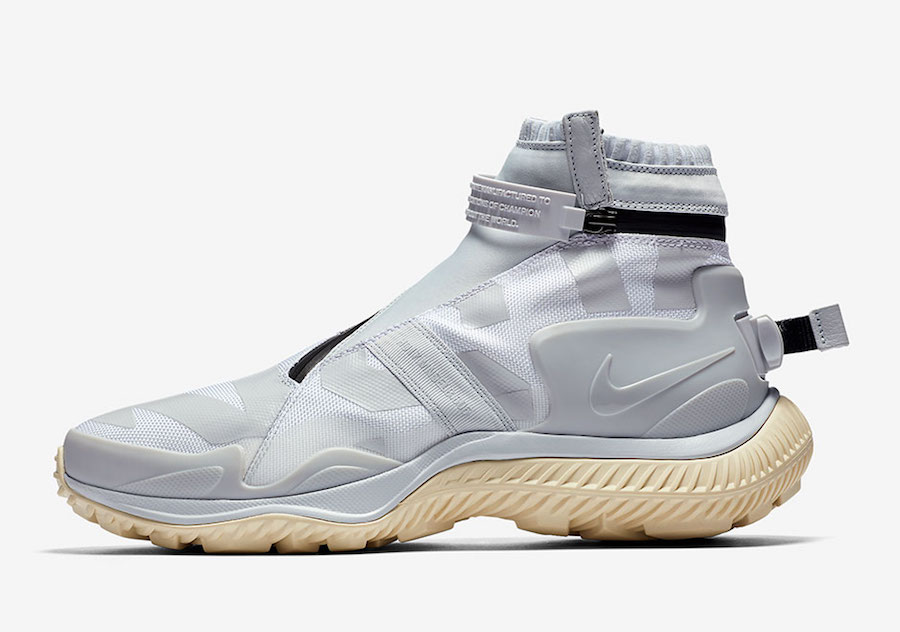 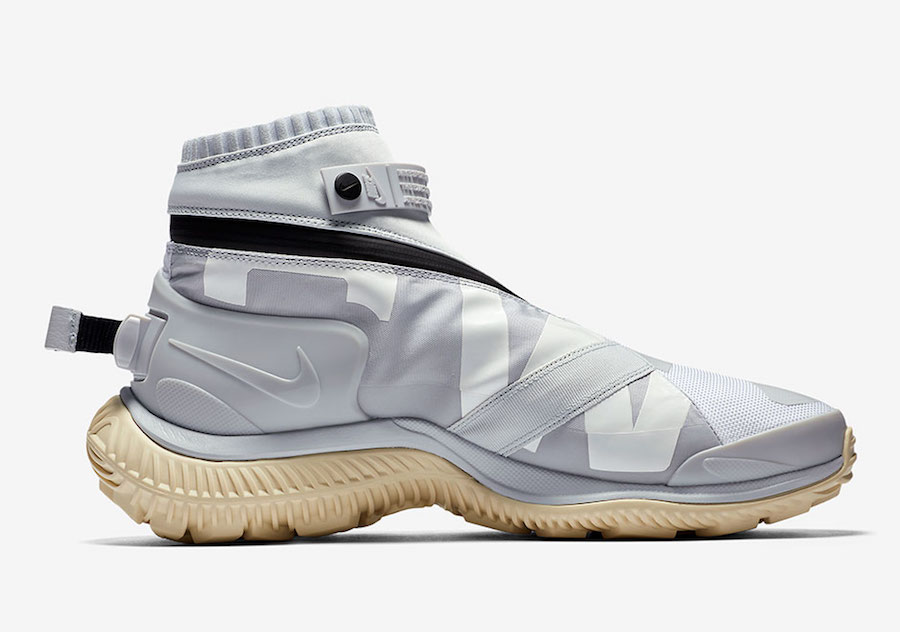 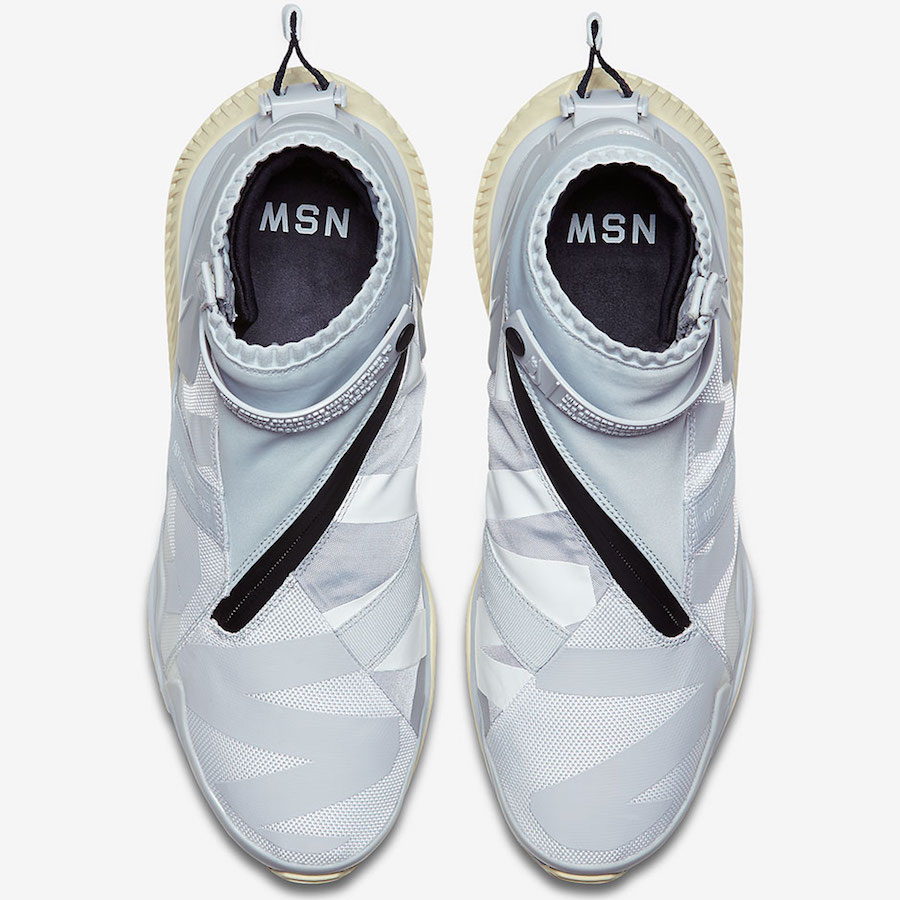 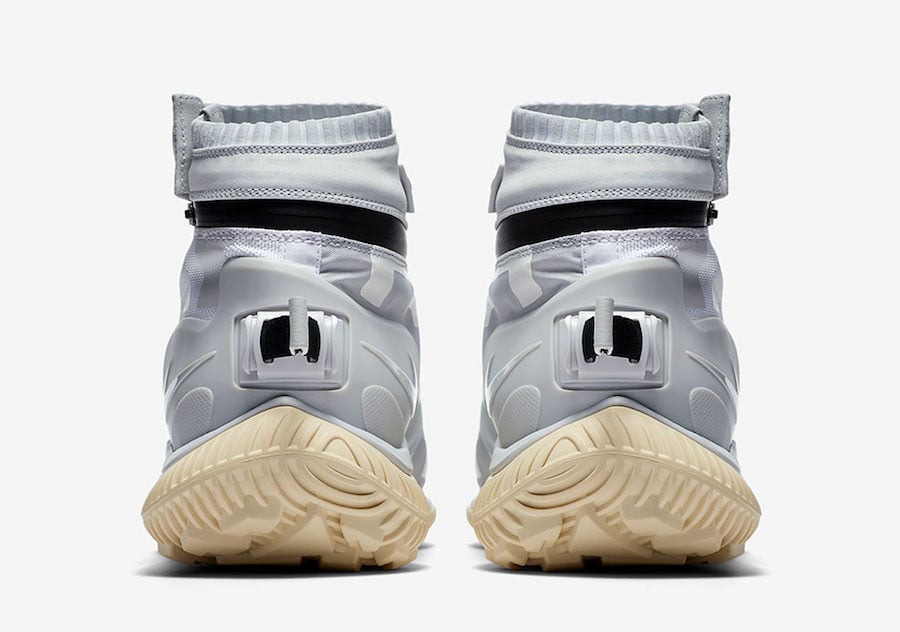 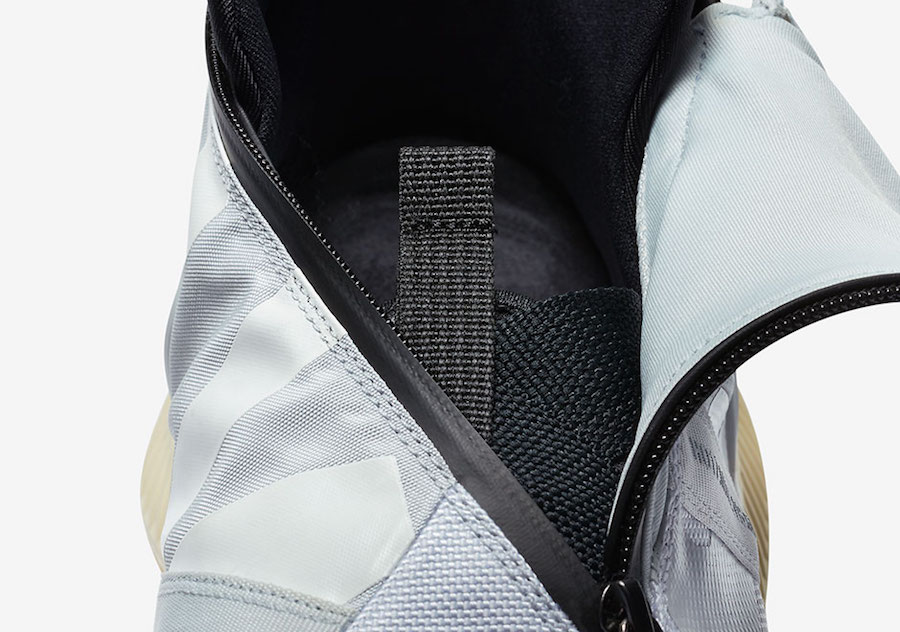 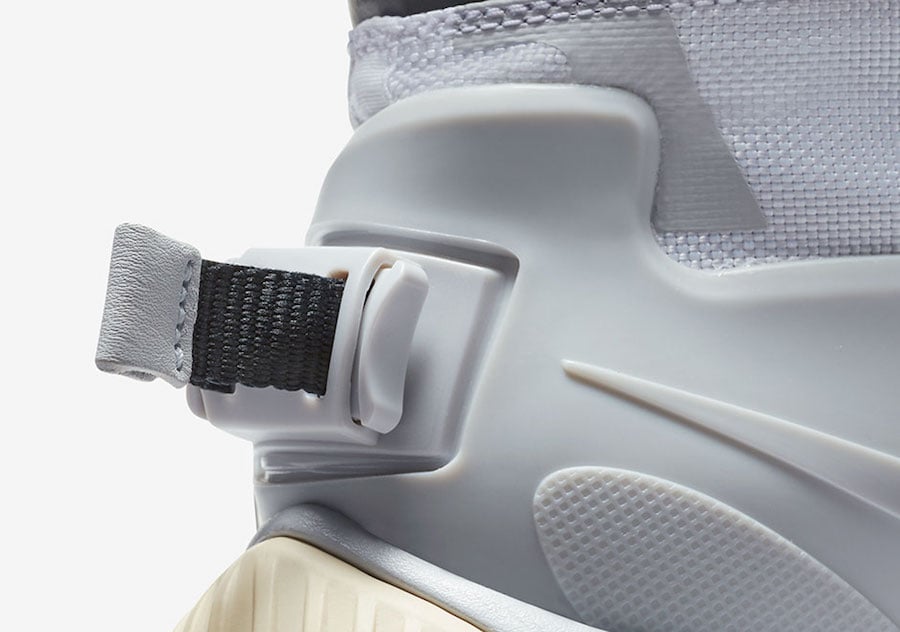 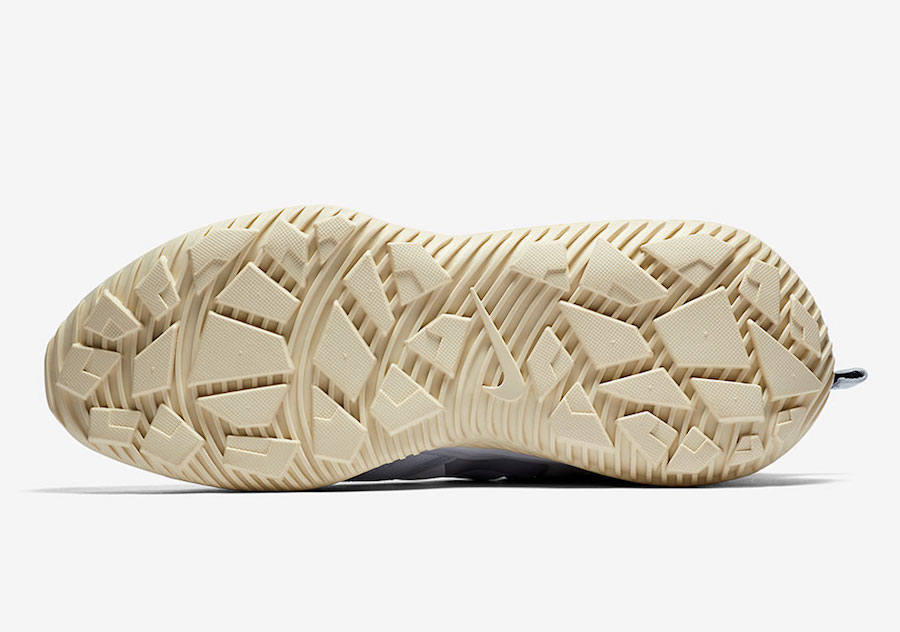 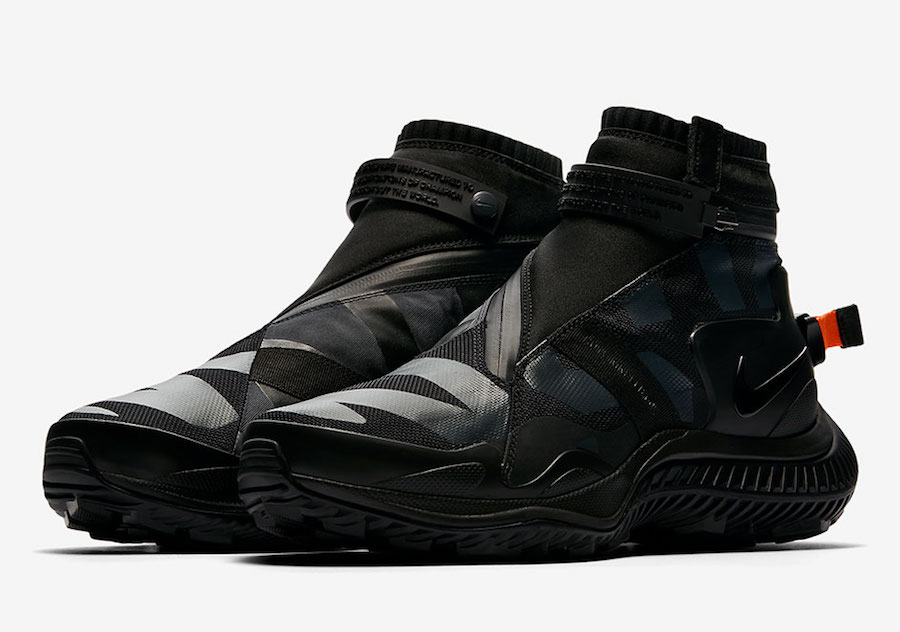 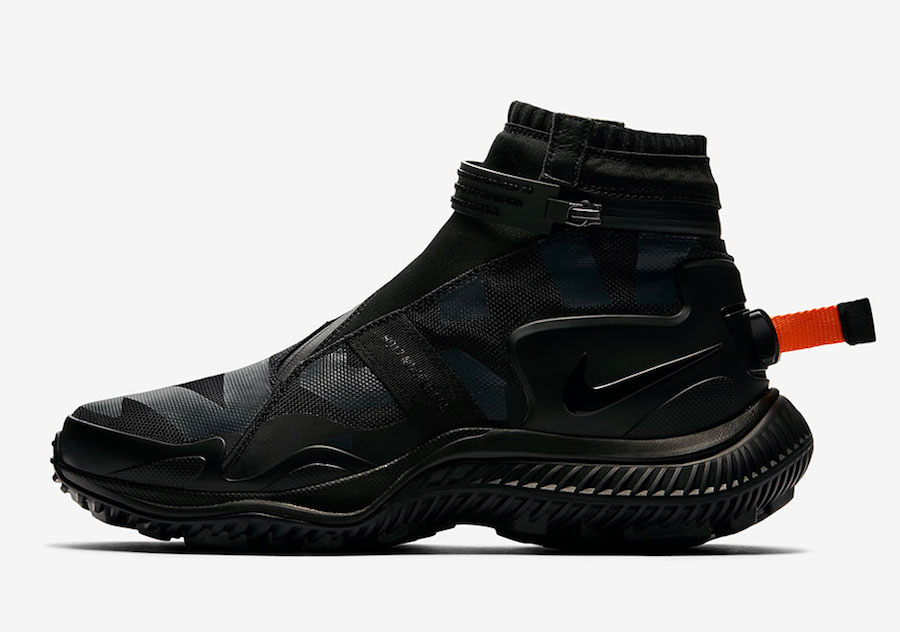 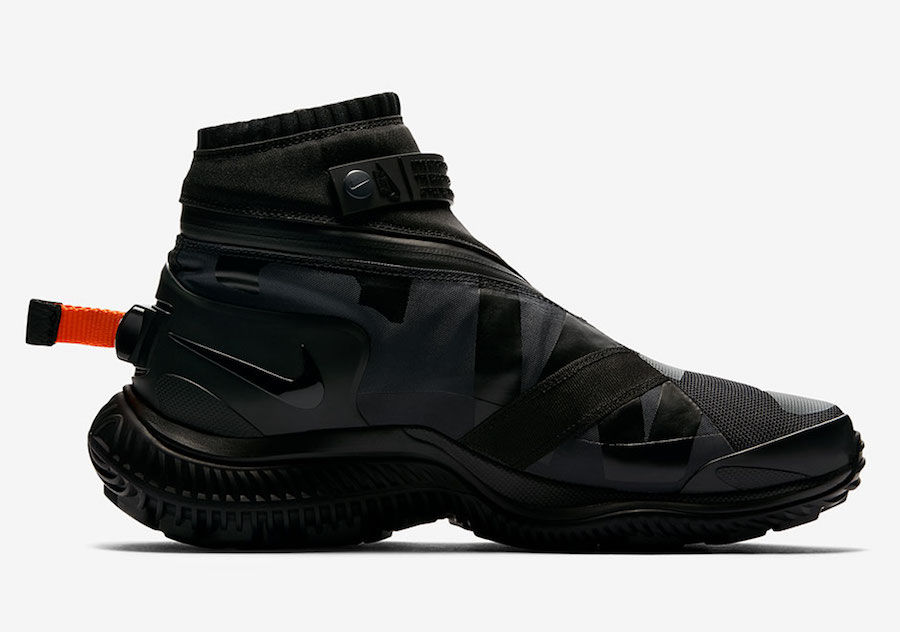 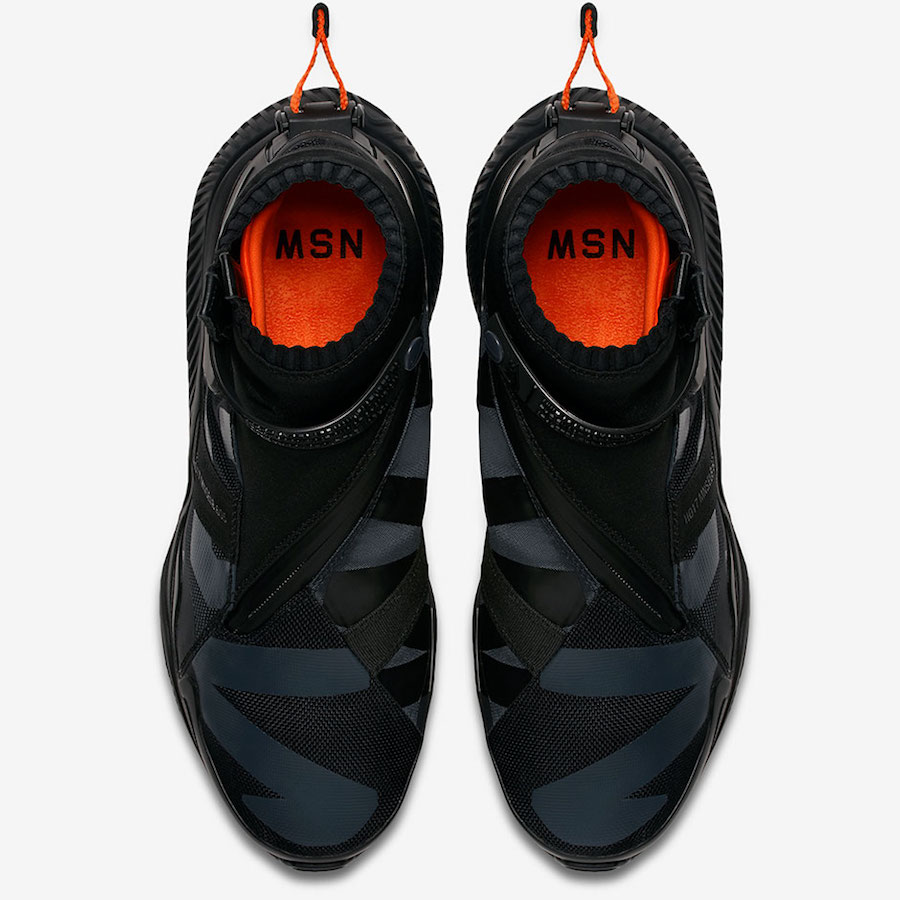 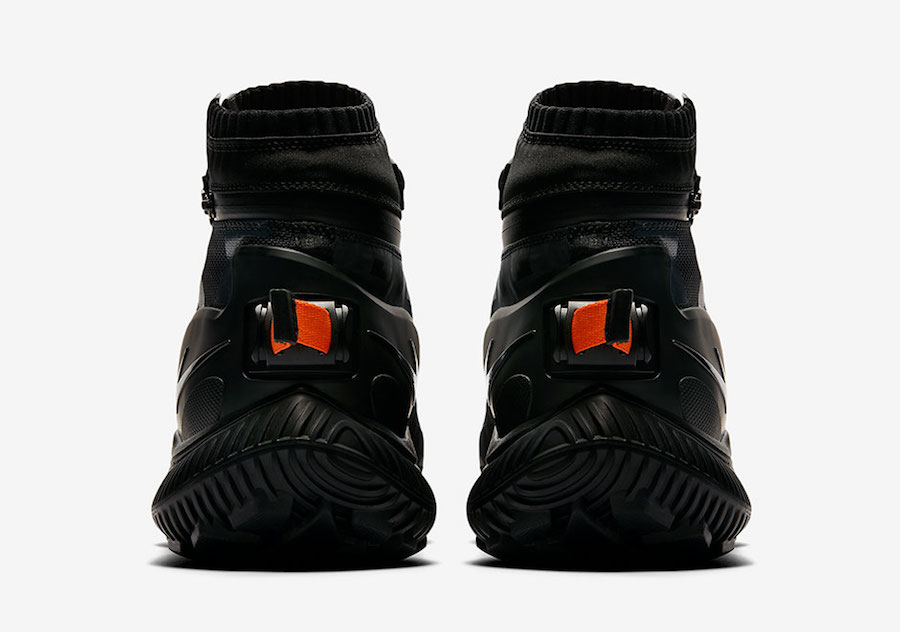 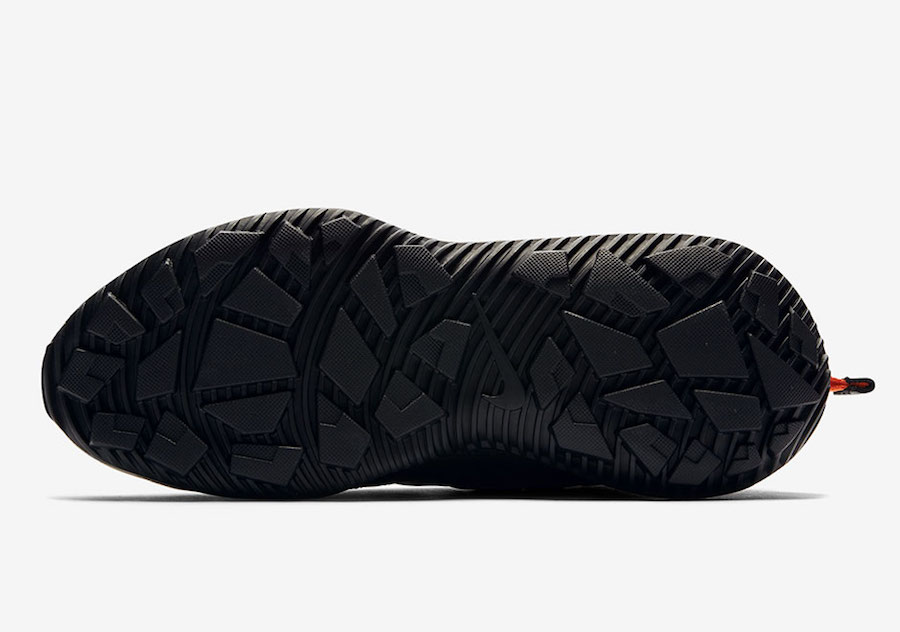 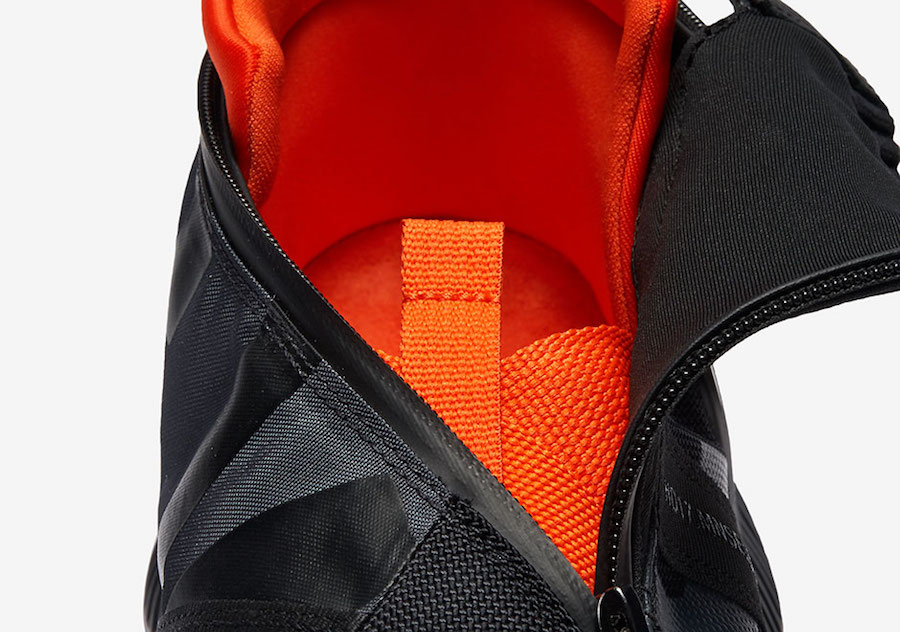 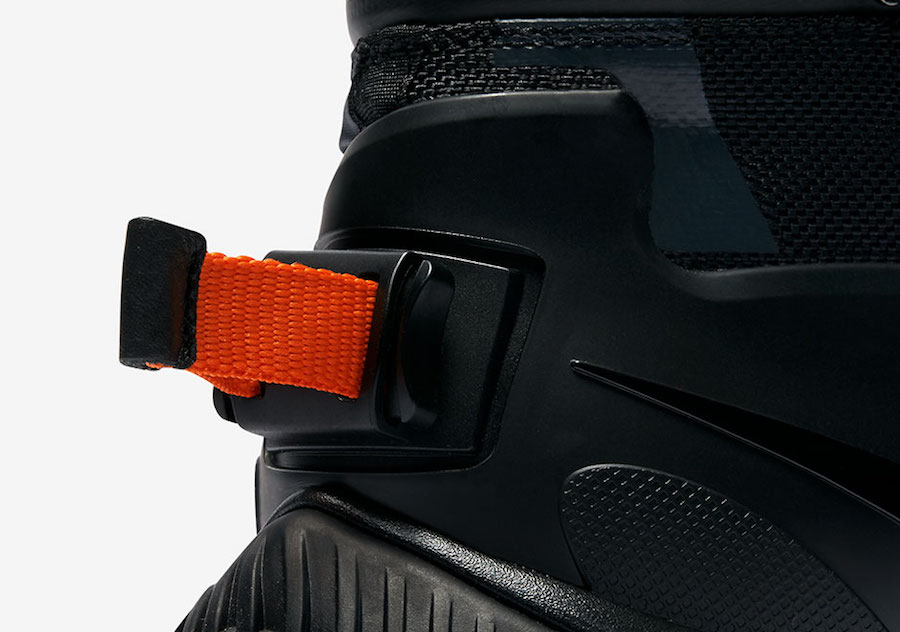