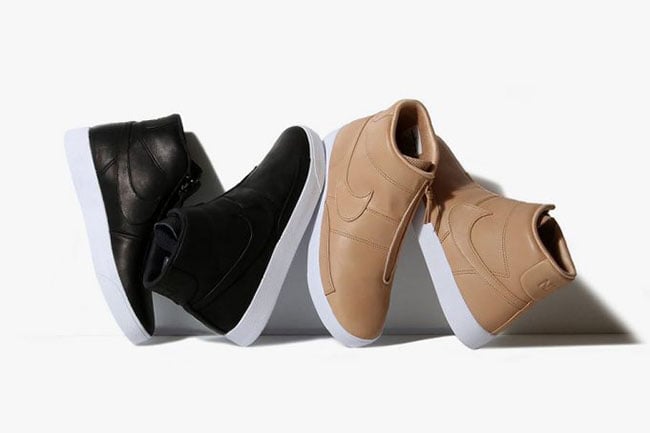 The Nike Blazer is an iconic sneaker that has a lot of history behind them. Further adapting to the lifestyle theme, the brand has started to debut a laceless Nike Blazer which is known as Advanced.

This pack features two pairs of the Nike Blazer Advanced in connection with NikeLab. One will feature Vachetta Tan through the uppers while the second is done in Black. Instead of laces, a zipper will now run down the side while a high grade leather runs across the uppers. Other details include White through the midsole and reflective 3M on the heel.

The two NikeLab Blazer Advanced releases in Black or Vachetta Tan are now arriving to NikeLab retail stores which includes Bodega. Retail price is set at $150 each and at the time of writing, only a handful of each colorway is available so don’t wait. Continue to scroll below to check out additional images. 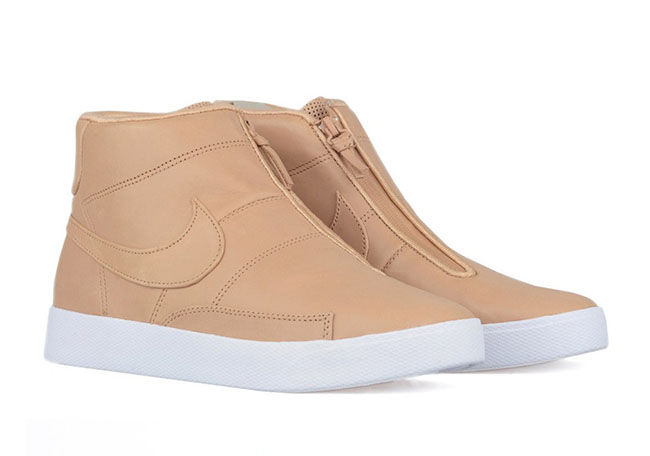 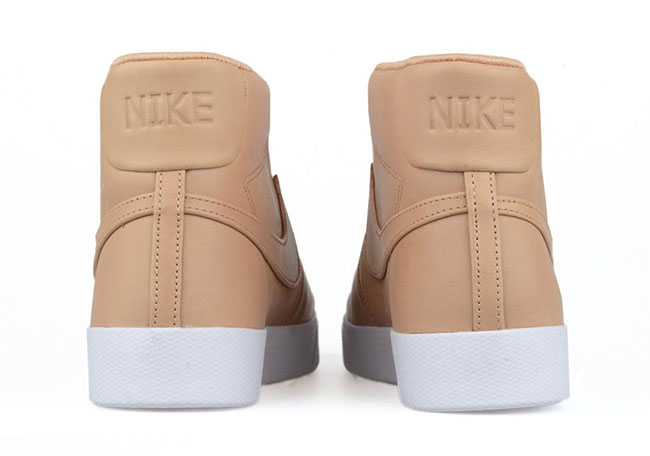 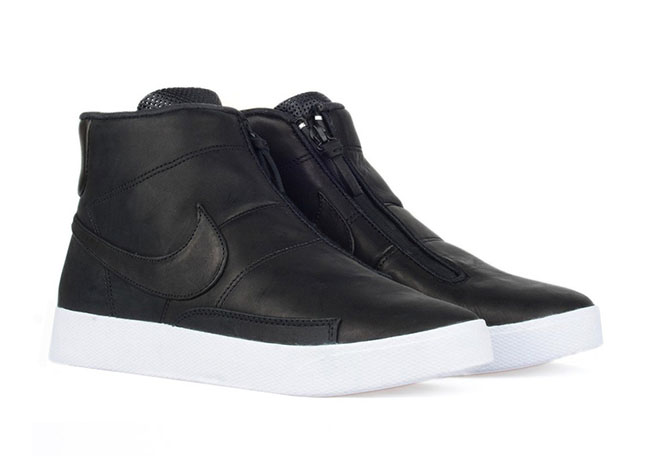 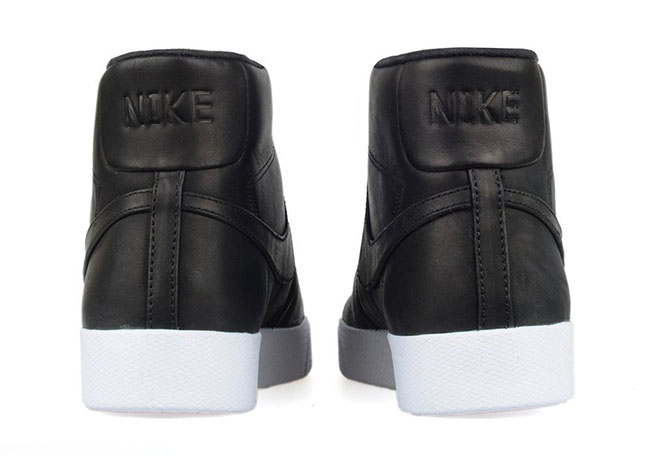