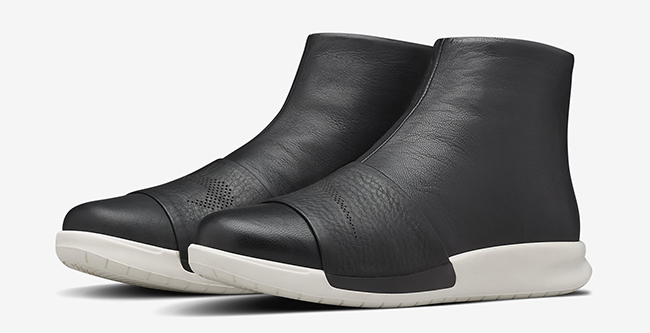 NikeLab has taken the Benassi which is known as a flip-flop or slide and altered them into a high-end boot. The end result is the NikeLab Benassi Boot.

Taking a closer look, you can still see the formation of the slide with the outsole, midsole and strap across the toe box. For a simple yet clean look, NikeLab has dressed this pair in Black leather on the uppers and White landing on the midsole, which is actually Ivory. Across the strap is the Swoosh which is formed by perforation.

The NikeLab Benassi Lux Boot is now available online at NikeStore.com and other select NikeLab locations. Retail price is set at $200. Expect a few more colorways available, but for now the Black and Ivory is the only pair that released. Check out a closer look by scrolling below. 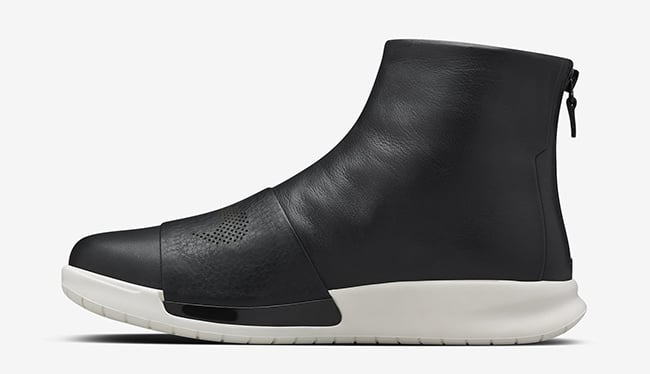 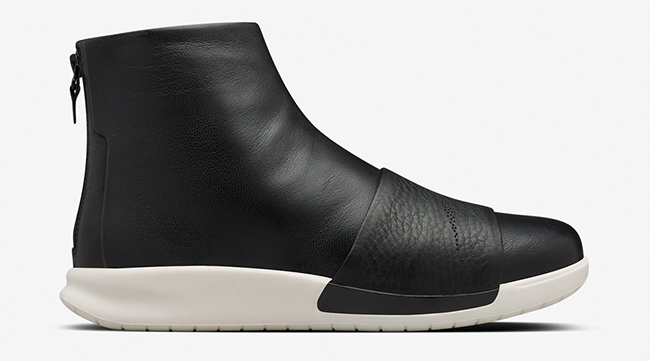 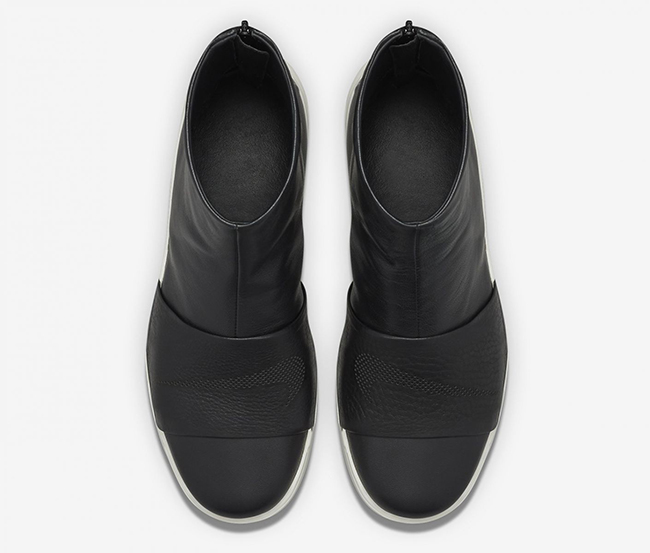 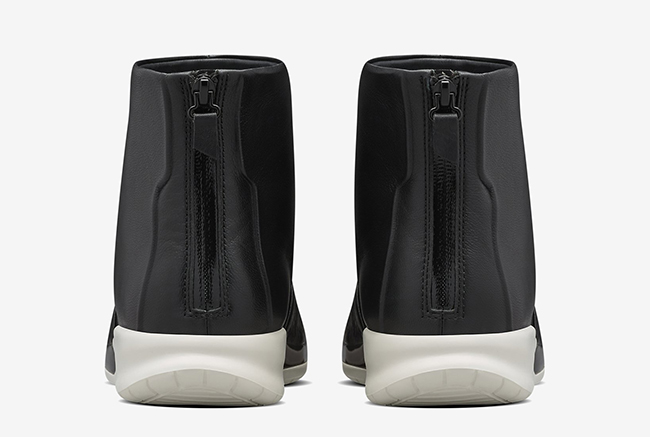