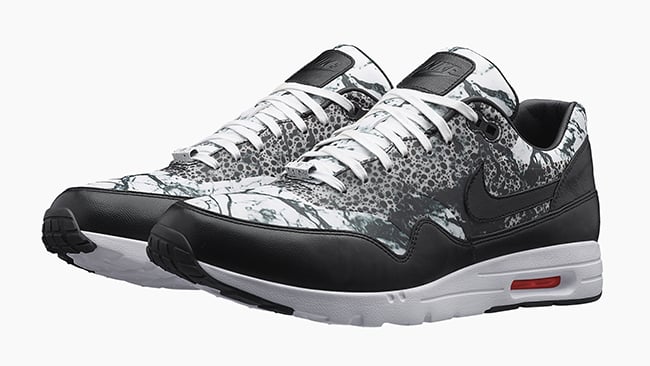 The NikeCourt Serena Williams ‘Greatness’ Collection will celebrate her greatness on the court and is another release from Nike for the U.S. Open.

From Nike:
While the inspiration for the collection comes from Williams, its instigation came from NIKE, Inc. President and CEO Mark Parker. Parker has worked closely with Williams over the years; he considers her both a colleague and a friend. Relying on his firsthand knowledge of Williams’ taste in style and design, Parker guided the design team to create items that accurately capture her personality.

The Greatness Collection features three footwear silhouettes: the NikeCourt Flare, NikeCourt Air Max 1 Ultra and NikeCourt Roshe LD-1000. Each shoe features a juxtaposition of Nike Safari and marble prints. The former connects to both Nike DNA and Williams’ penchant for animal prints, while the latter symbolizes her strength.

The Nike Serena Williams ‘Greatness’ Collection will release later today, August 27th, 2015. Check out more images of the trio below as well as their corresponding retail prices. 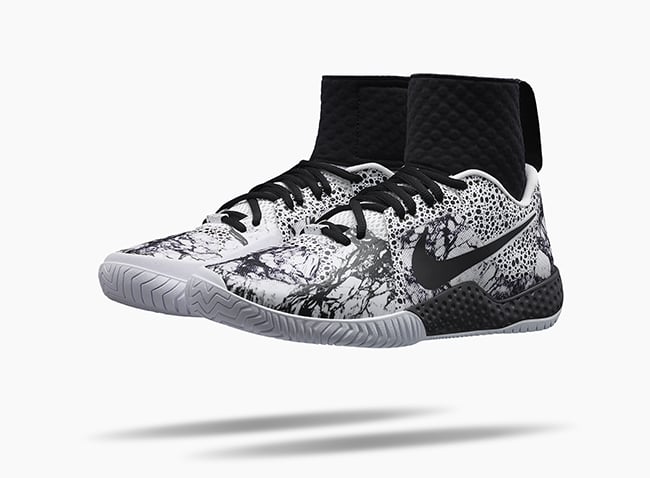 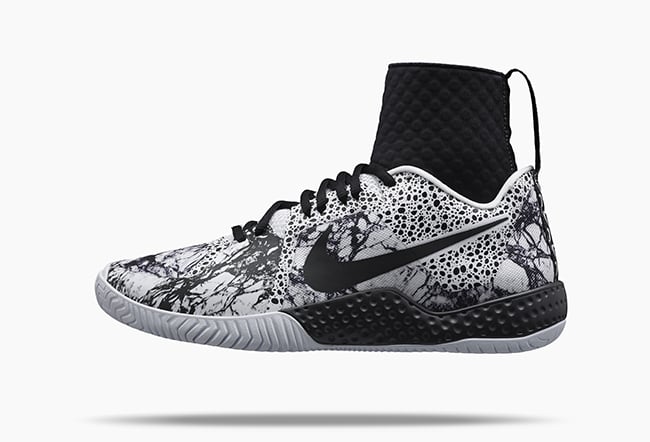 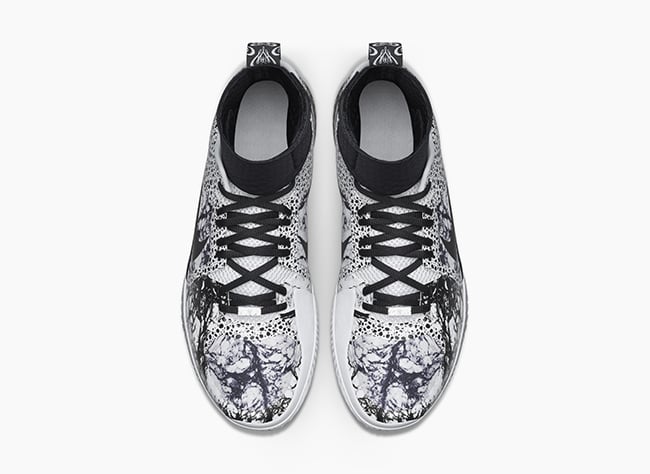 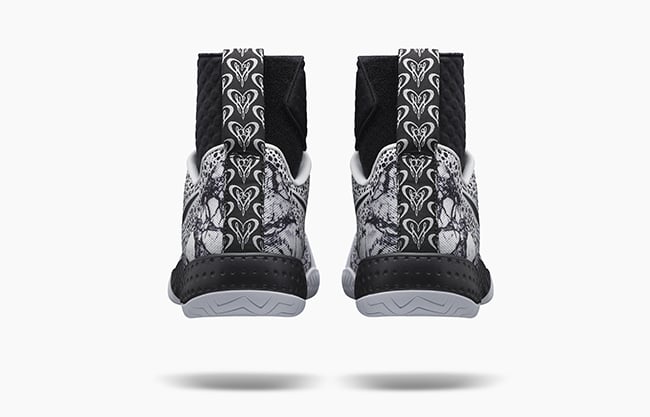 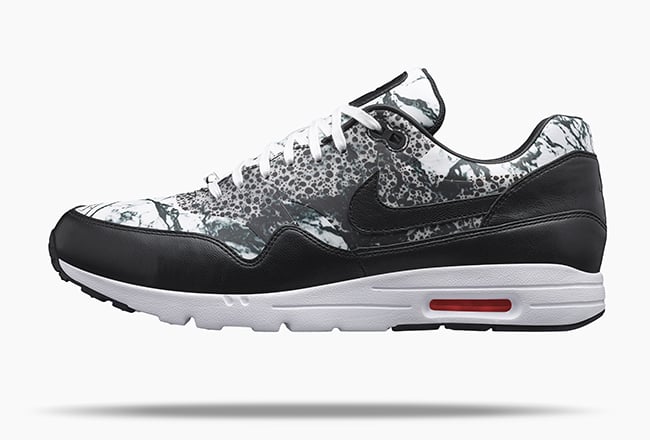 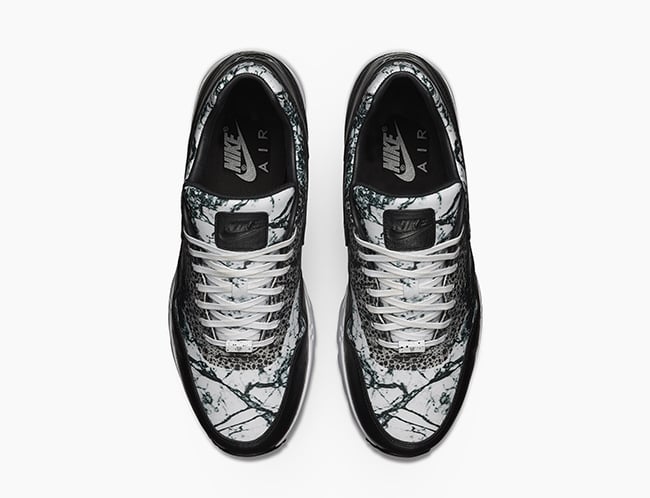 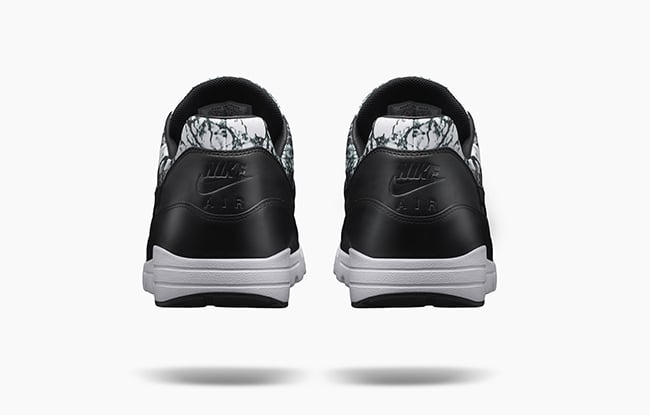 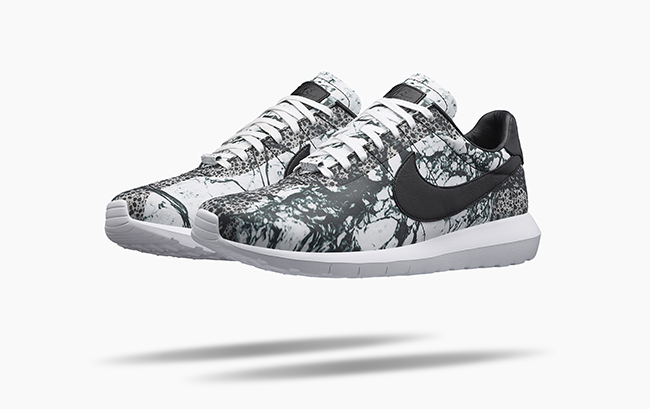 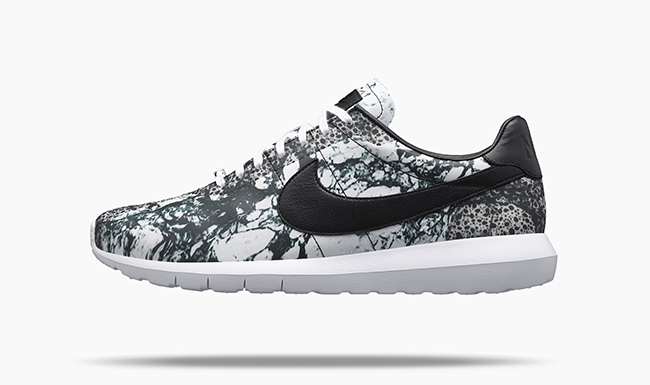 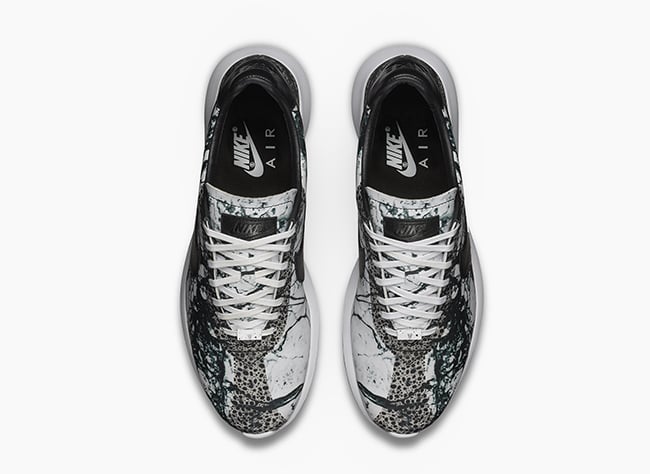 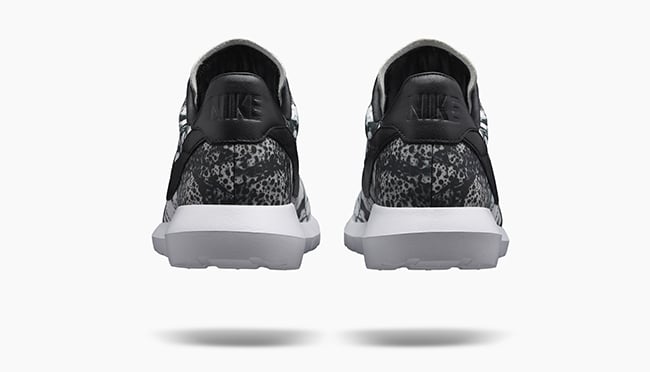