The third model from the Flightposite line was also known as the Nike Flightposite 3 KG. A great shoe to hit the courts because of quality. Nike had incorporated bands across the forefoot and ankle. Some special Nike Flightposite 3 released to show appreciation to all the street courts out there, the series was called “Battle Grounds”. 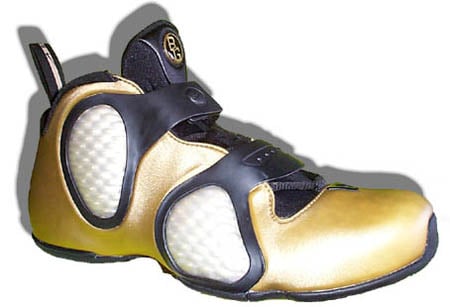