Originally releasing back in 1994, the Nike Air Flare was worn at the U.S. Open by Andre Agassi. This is one of the first (as Nike called them) cross over shoes, meaning they were created as a successful tennis shoe but light weight to play ball in. The visible Air Unit at the heel makes the Nike Air Flare more desirable. 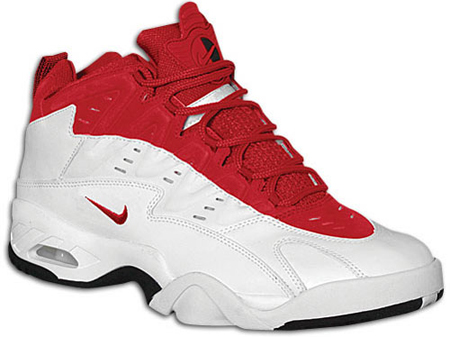