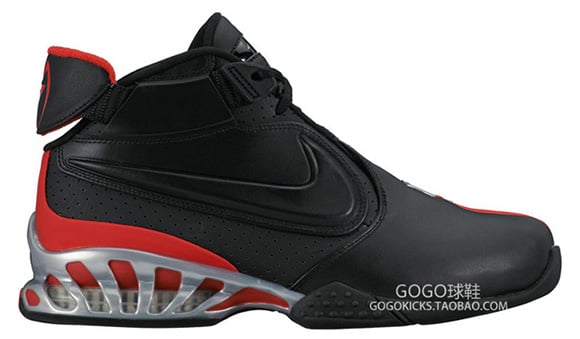 Rumors started that Michael Vick’s second signature shoe, the Nike Zoom Vick 2 would return in 2015. Rumors turned to confirmation as the Quarterback took to Instagram to confirm the upcoming release. Now we have a look at two colorways that are coming later this year.

Prior to todays viewing, we showed you the New York Jets Nike Zoom Vick 2 retro. Now we know another color scheme that is known as the Atlanta Falcons using black and red. The other model shown comes with a grey base, white accents and a translucent blue tinted sole.

No release date has been leaked for both pairs of the Nike Zoom Vick 2, but we speculate they will launch around the upcoming football season. 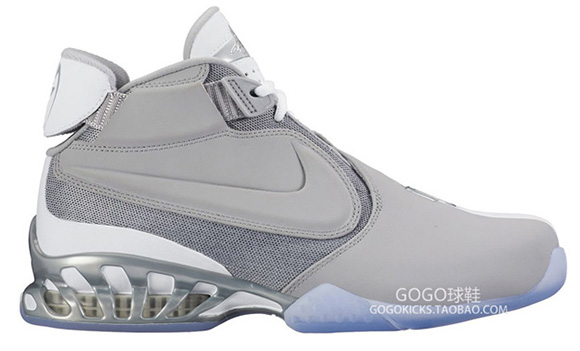