Jordan Brand is going to be showing more love to the kids as today we got ahold of some upcoming colorways of the Air Jordan 1 GS releasing during 2015.

What we can tell is that these Air Jordan 1 GS colorways can be worn by girls or boys. Their isn’t any predominate highlighter like shades, but more universal tones. One pair actually appears to use volt and black, but to us either can wear. Not does most of them use three to four tones, but the color location actually doesn’t make them look bizarre.

As of now specific release dates for each of the upcoming Air Jordan 1s for kids isn’t known and more than likely they will start to just hit retailers in the next month or so. 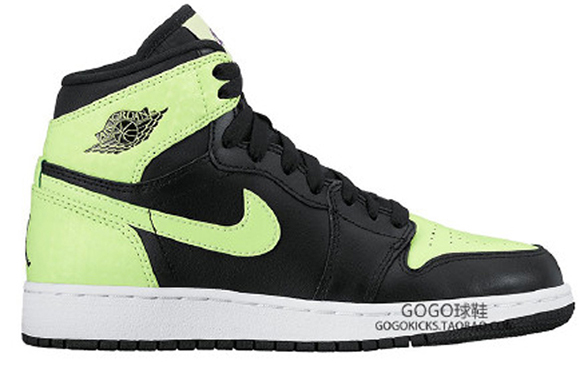 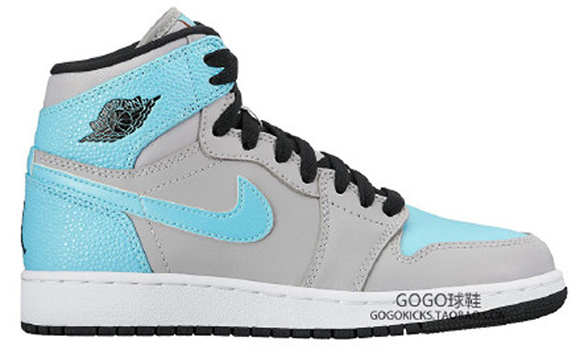 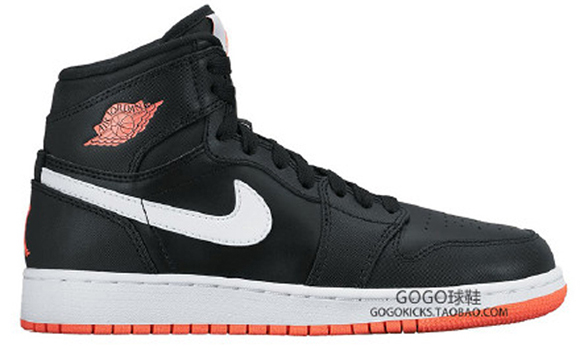 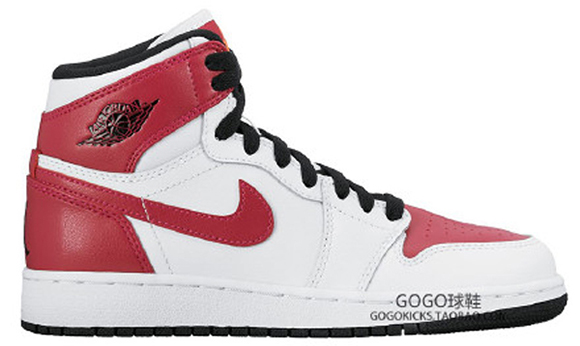