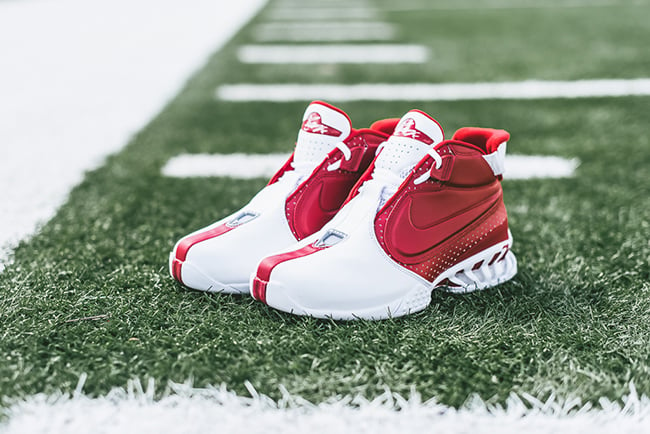 You might remember us sharing a few colors of the Vick 2 Retro coming and today we get a first look at the Nike Zoom Vick 2 Falcons.

The Nike Zoom Vick 2 Falcons is inspired by his days playing for the Atlanta Falcons from 2001-2006. Using a home color scheme, they feature white through the front part while red has the back covered. Other details include hints of silver, a partial mesh tongue and the number 7 by the toe box.

Update: Nike Sportswear accounts will have the Falcons Nike Zoom Vick 2 Retro on Friday, July 17th, 2015. Retail price is $160 and one of the stores you can grab them at is Sneaker Politics. 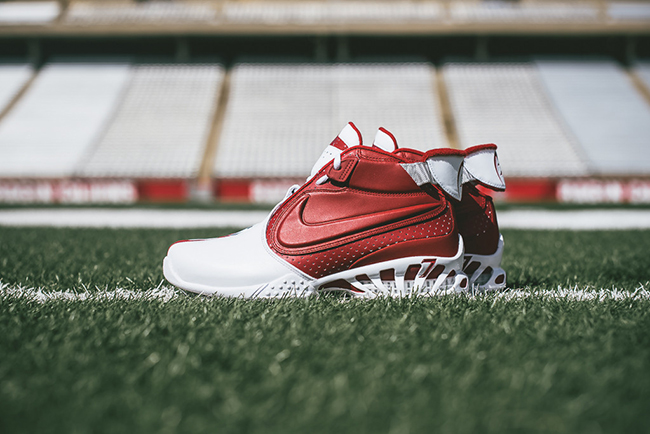 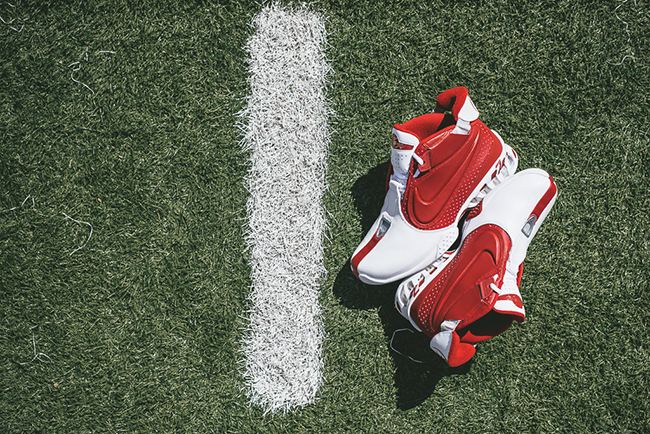 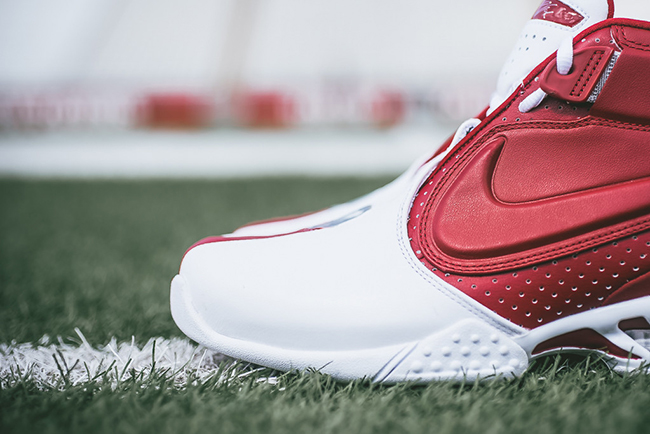 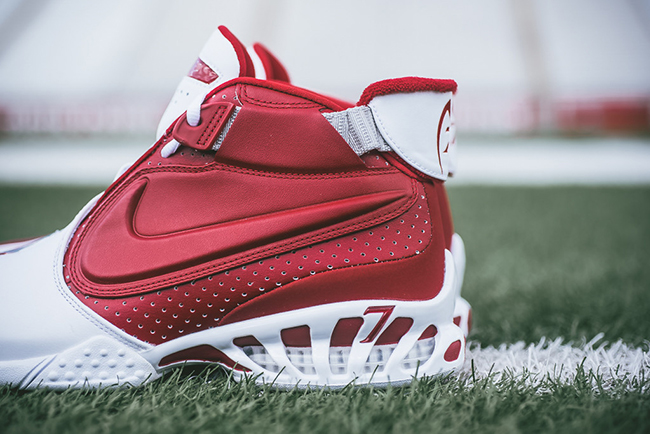 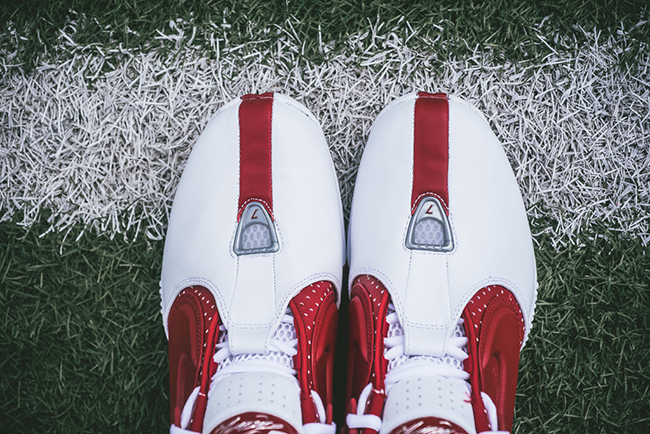 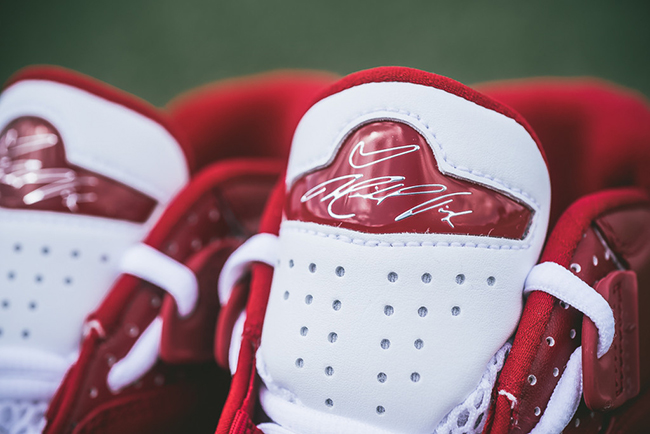 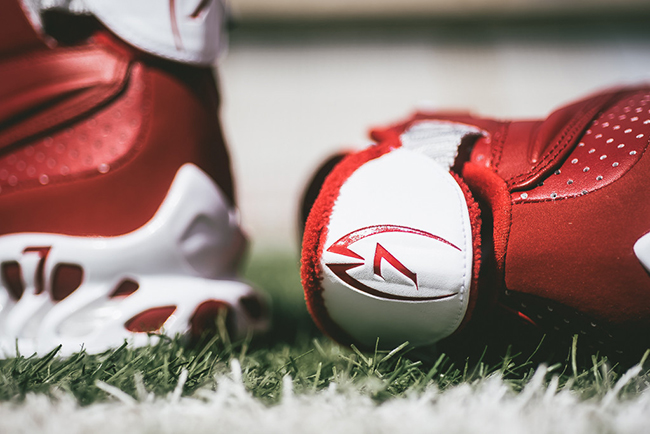 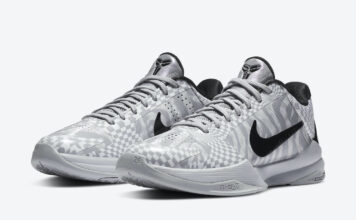