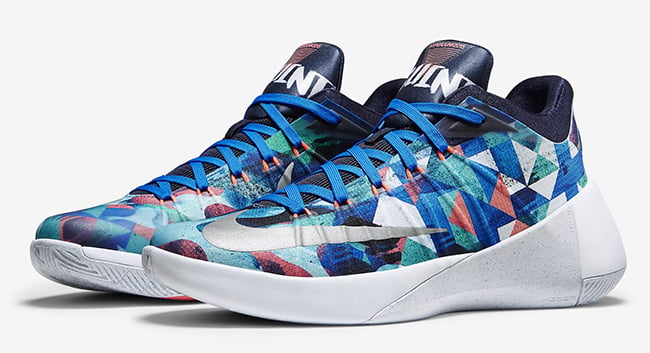 A surprise released happened earlier today, Nike dropped the Nike Hyperdunk 2015 Low Rio that is one of four pairs apart of the ‘City Pack’.

As the name suggests, this made is made to represent Rio de Janeiro and uses soar, menta, hot lava and white. Through the uppers is the mentioned colors in various shapes. The swoosh is lined up with metallic silver while the midsole has a light speckled pattern. On the heel is ‘Rio’ which acknowledges the city.

The ‘Rio’ Nike Hyperdunk 2015 Low is now available at NikeStore for $140. Limited sizes released and a few are still available at the time of writing. If you need a second opinion, see below as we have provided all the official images. 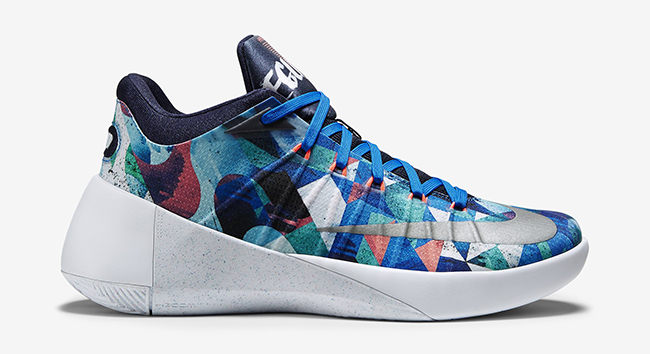 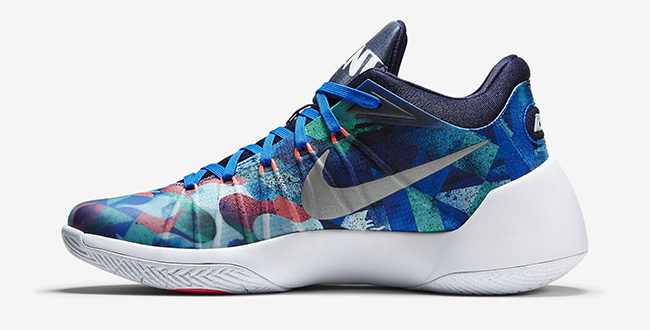 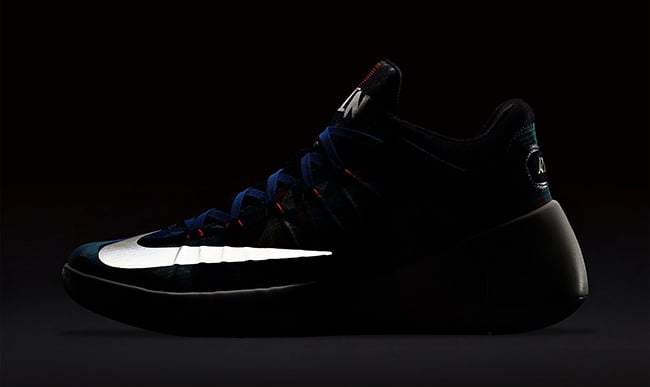 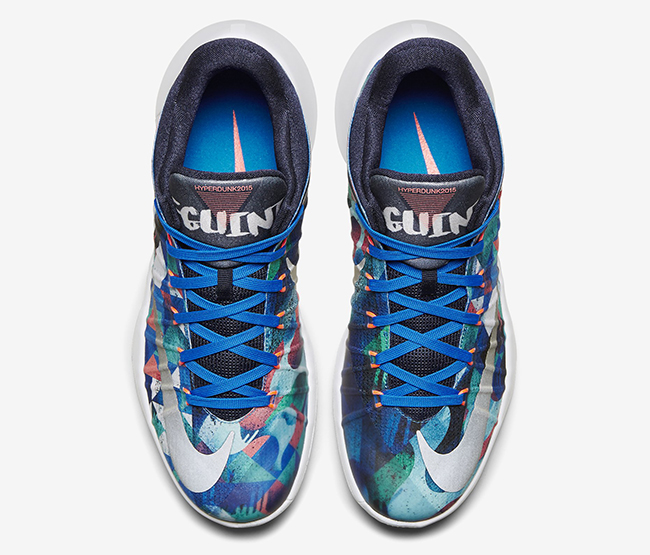 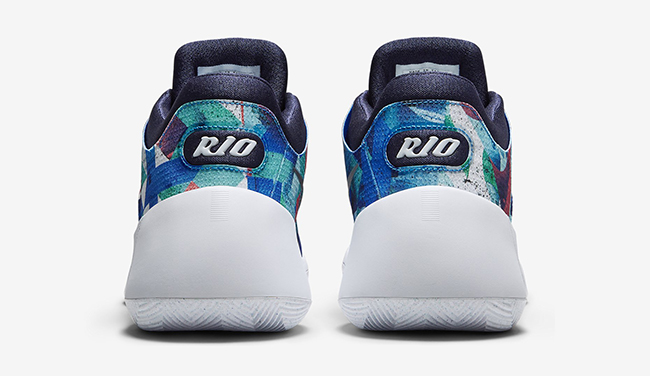