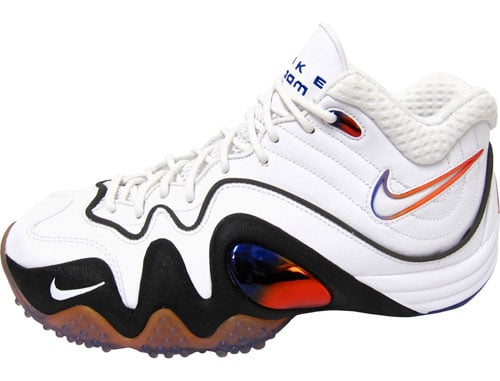 We’re sure that you’ve received word that the Nike Zoom Flight 95 Jason Kidd “Career Pack” is now available at your local House of Hoops, and if not, don’t say we didn’t give you the head’s up!

As we’re likely to see more colorways pop up in the near future, be sure to stay tuned to Sneaker Files for more on the Nike Zoom Uptempo V (5) Premium. 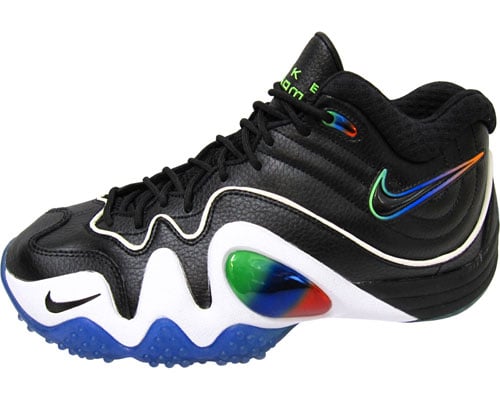 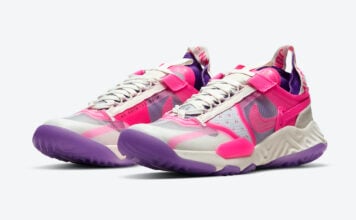