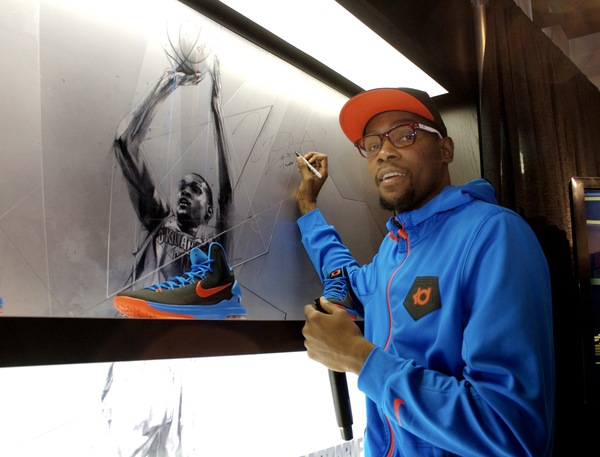 With the grand opening of the Harlem House of Hoops 5 years ago, around the same time the then younger Kevin Durant was blessed with his first signature shoe from Nike, House of Hoops and Kevin Duran teamed up recently to share their successes: the Harlem HoH 5th anniversary and the launch of the new Nike KD V (5).

As Kevin Durant appeared at two House of Hoops locations this past week, one in Penn Square Mall in Oklahoma City and the other at the original House of Hoops in Harlem, the superstar was joined by fans and media alike as all parties in attendance witnessed a Q & A with KD, plus additional surprises like signed memorabilia, KD prize packs, and the debut of the Nike KD V (5). “In Harlem, Durant brought along Nike designer Leo Chang to unveil the Nike KD V “DMV” colorway and to drop the shoe early – one week before its release – in Harlem only.”

Taking a closer look and event recap images, you’ll notice Durant in the forthcoming Nike KD V (5) “Away”, plus get a sneak peak at matching apparel that’ll accompany the signature basketball shoes upon release. And as a reminder, you can grab the “Away” version this weekend, Saturday, December 8th for $115.

As always, stay tuned to Sneaker Files for all the latest news first! 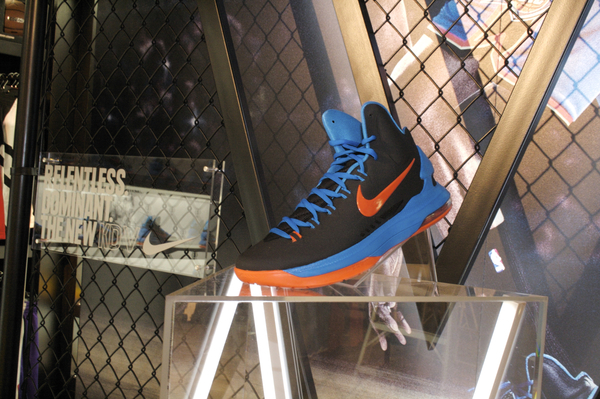 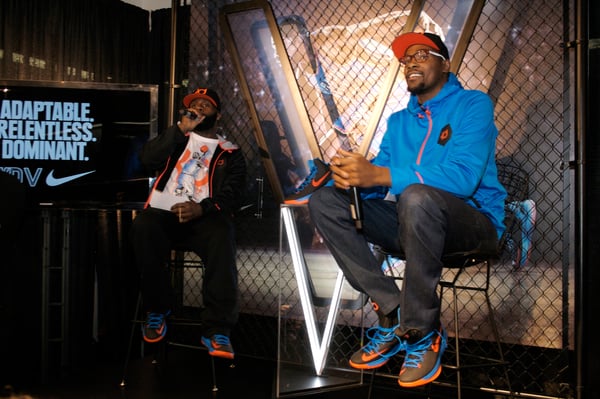 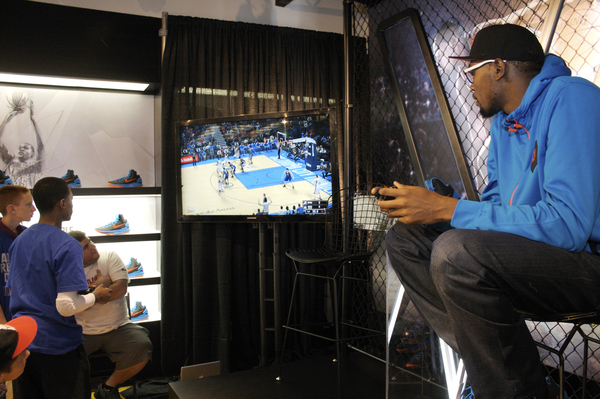 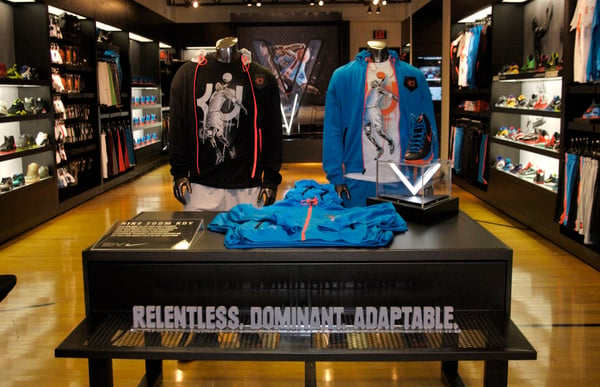 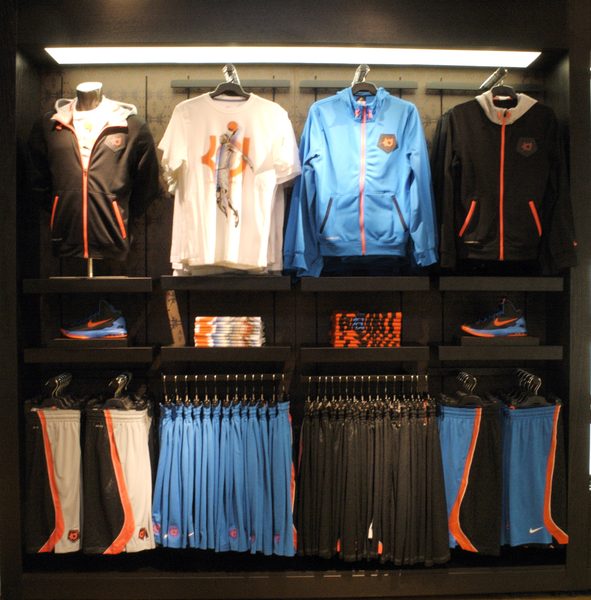 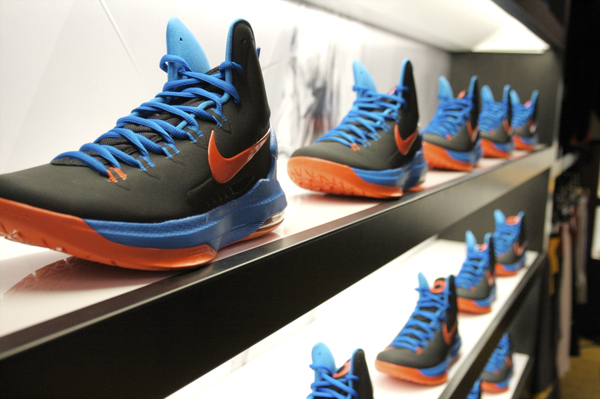