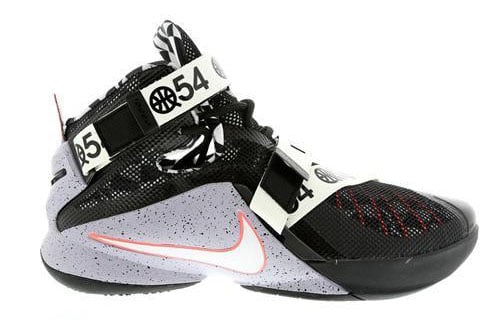 Jordan Brand won’t be the only one participating in Quai 54 releases, here is a first look at the Quai 54 Nike Zoom Soldier 9.

Representing the Streetball tournament taking place in Paris, the Nike Soldier 9 Quai 54 features a cement like print that runs through the sides, black mesh on the uppers and white straps. You can see multiple Quai 54 logos on the straps, making it a bit more standout than any of the Jordan Brand releases. Checkered print can be seen on the inside of the tongue and liner with some hints of red spread throughout.

The Nike Solider 9 ‘Quai 54’ will release in Europe on May 30th, 2015. At this time there isn’t any info if they will be releasing in the U.S. but we will keep you updated. 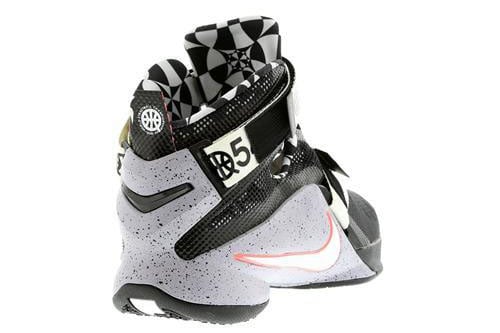 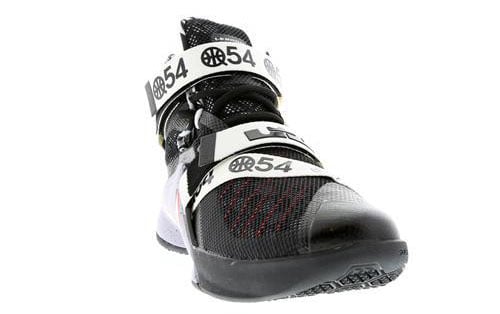 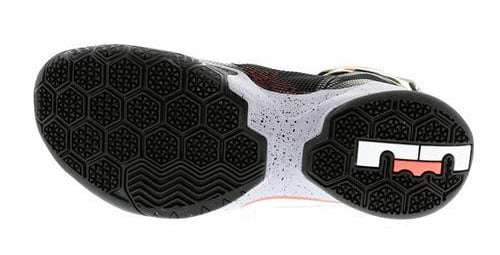