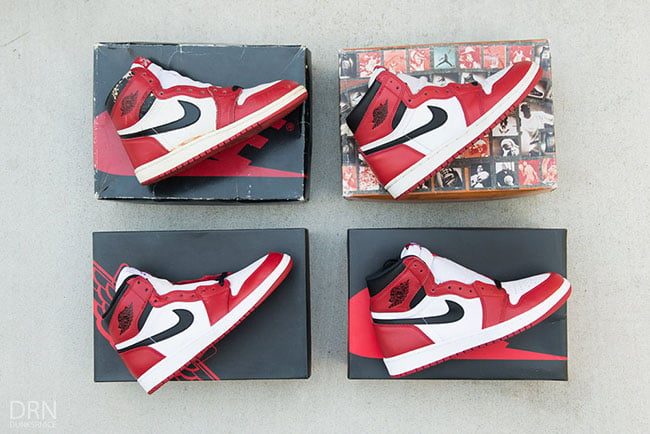 As one of the biggest and last releases for the month is taking place this Saturday, we get a comparison from all the releases of the Air Jordan 1 High OG Chicago starting from 1985 and ending with 2015.

Shown is each of the Chicago Air Jordan 1 High releases over the years starting with the 1985, 1994, 2013 and 2015. Through the years there were small changes to each model which you can see below, but the biggest landed on the 2013. Stripped of the Nike Air branding but featuring the Jumpman logo.

Get an up close look at every Chicago Jordan 1 High below and for those that are grabbing the 2015 release, they launch this Saturday, May 30th 2015 for $160. 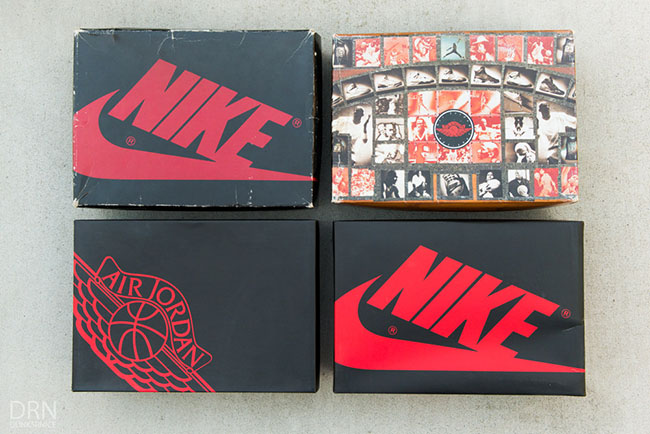 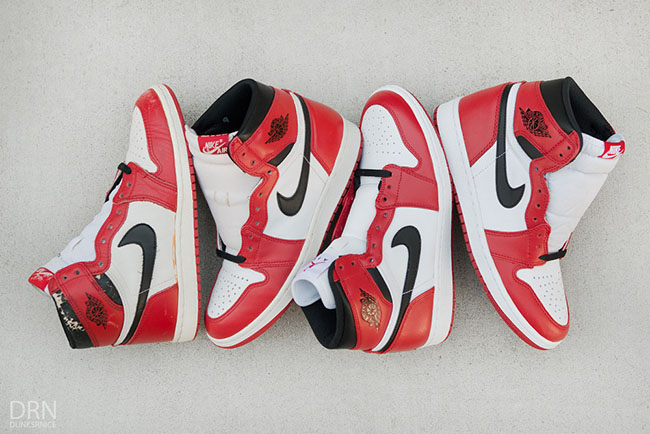 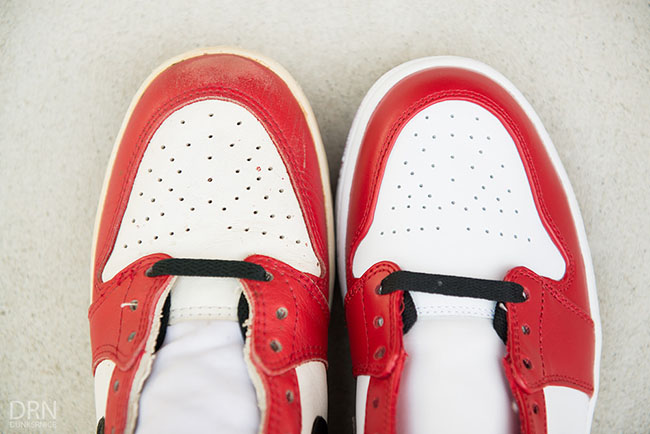 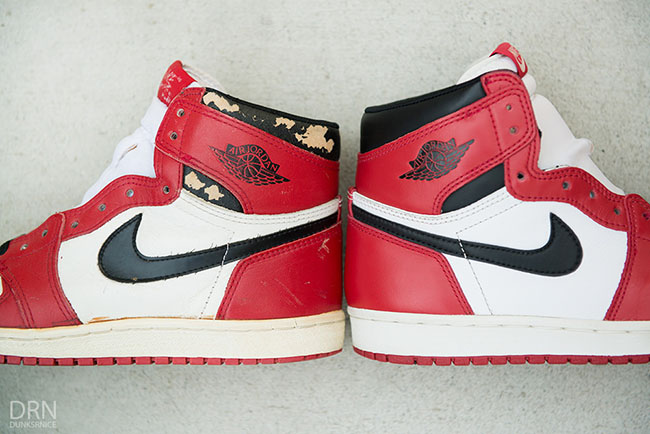 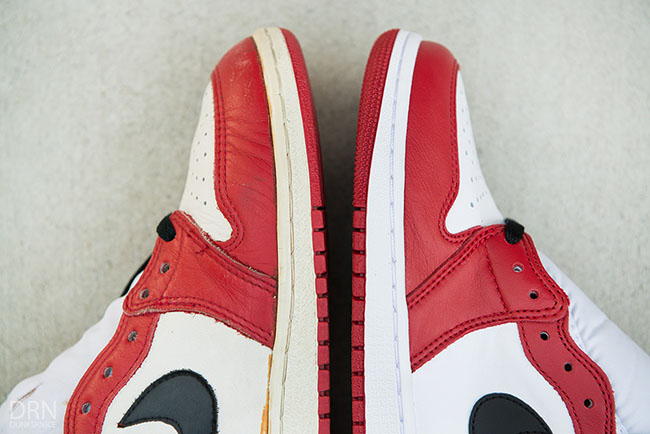