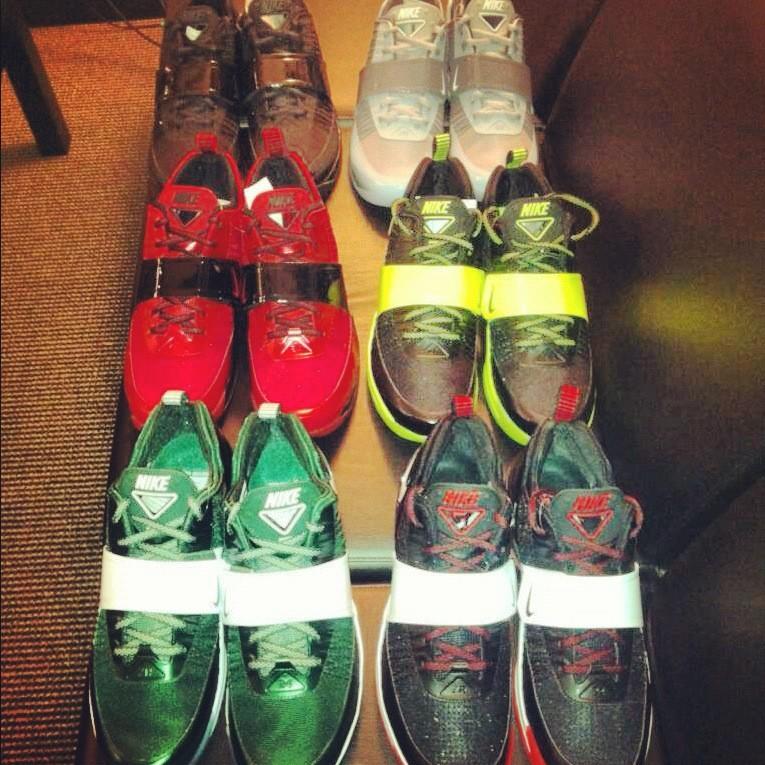 With a release slated for this November, Darrelle Revis took to twitter earlier today to show off a number of colorways of his upcoming signature Nike Zoom Revis.

Front and center in the image are the previously seen Jets green/white makeup and a black/red makeup while a number of other colorways also appear, including tonal black and white editions.

Stay tuned for an official unveiling of the Revis signature and expect a release at Nike Sportswear accounts in the near future. 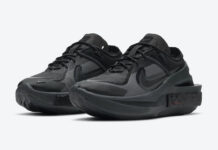 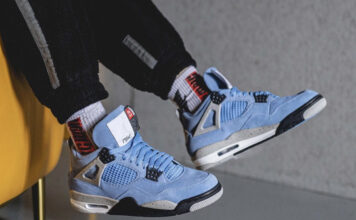